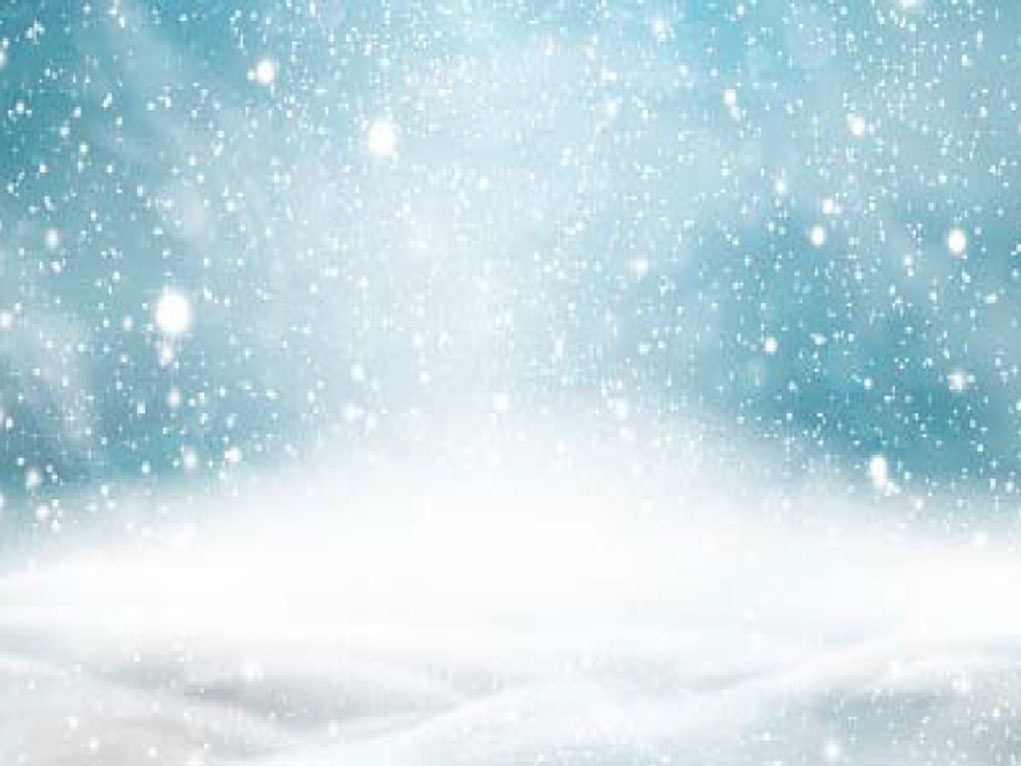 Feelings can be deceiving. One might be in a down mood, when in reality he is on top of the world. That could be the case at this time of year as we approach the start of the winter. The summer is naturally a time when people perk up. The delightful weather together with the beautiful scenery brings us much joy and awakens our spirits. The sun, showering its powerful rays upon us, supplies us with loads of vitamin D, enhancing our mood as well. The summer concludes with the highlights of the year, the Yomim Noraim and Sukkos, days that are permeated with kedusha and simcha.

But then they abruptly end and seem to be only a pleasant memory. The days with their sunlight become shorter, the weather cold and wet, and there is more darkness as the nights get longer. The wind and rain strip the trees of their beautiful greenery. It is back to the grind of our regularly daily schedule, the work, paying the bills, and our personal worries. It is a recipe for melancholy. How do we face all of this with confidence and a smile?

In truth, however, these are all feelings brought about by the external circumstances, the reality being quite different. Were we to have a spiritual mirror to see a real reflection of our inner essence, we would see quite a different picture. We would see ourselves as giants with strength and vigor, ready to take on the world, to face any challenge and to conquer new horizons.

We have just experienced a period of the year like no other. 30 days of Elul, Aseres Yemei Teshuvah, 4 days of busy preparation for Yom Tov, 7 days of Sukkos, Shemini Atzeres, and Simchas Torah. A total of 53 days saturated with mitzvos and kedusha. Throughout those days, we davened, “Vehasi’einu… – Bestow upon us, Hashem, the blessing of Your appointed festivals.” And Hashem listens. He has fortified us with endless powers to fulfill all of our obligations and to rise higher and higher in our spiritual level. With this realization, we may approach the winter with great confidence despite what our external feelings convey.

The start of a new cycle of laining the Torah with new insights that we pick up every year breathes new life into us as well. “In the beginning of Hashem’s creating the heavens and the earth, when the earth was astonishingly empty…” (Bereishis 1:1). The Torah mentions the heavens, yet doesn’t tell us much about them, elaborating instead on the details of the earth. In short, we are told about the separation of the waters and the creation of Shomayim on the second day. And then we are briefly told of the creation of the two great luminaries, and the stars on the third day, but that is all, not another word about the endless heavens and the countless planets.

The Torah could have elaborated on the sun and the great gift of light. In the words of Rav Avigdor Miller, when the malachim view this light, “they go into action with ecstasy, with a delirium of excitement at the most marvelous phenomenon.” It could have spoken more about the moon and its great importance of causing tidal levels of the ocean so essential for life on our planet. Similarly, it could have mentioned the Milky Way galaxy and its 300-500 billion stars. This is only one of the many hundreds of billions of galaxies, some of them ten times larger than the Milky Way. Scientists believe that there are no less than 10 sextillion stars (that is ten trillion times one hundred billion) in existence.

But none of this vast briah is mentioned in the Torah. (For a broader description of Hashem’s astonishing briah, this writer strongly suggests you read Awaken your Emunah, by Rabbi Yaakov Astor, an amazing book that will boggle your mind.) Nor is any mention made of the seven heavens, the dwelling place of the malachim and serafim. The Torah focuses only on a minuscule speck of dust, by comparison: Planet Earth. But why?

Because it is this tiny speck that makes the entire universe go round. And what matters most, what is of the greatest value, is found down here on this tiny dot. The Chofetz Chaim once noticed that an acquaintance who was exceedingly wealthy was wearing a very fancy coat.

“How much did that coat cost?” asked the Chofetz Chaim.

“Over a thousand ruble.”

“More than a thousand ruble?!” exclaimed the tzaddik in wonder. “A sheepskin coat sells for merely tens of rubles. Does your coat provide much more warmth?”

“I think that a sheepskin coat provides just as much warmth,” said the rich man, “but my coat is so highly priced not because of its warmth and not even because of its beauty. There are other coats that are more beautiful and warmer, even though they sell for considerably less. But this one is a rare find. It is made of the skin of an animal that is very scarce and is only found in Africa.”

Upon hearing this, the Chofetz Chaim was most impressed – not by the expensive coat, but by something else entirely. Is it possible not to see the mussar haskeil in this?” he said excitedly. “It is so obvious.

“It is well known that there are countless worlds in the universe divided into various categories: atzilus, briah, yetzirah, and asiyah. The whole earth is but a tiny dot in the physical world, not to mention in comparison to the spiritual worlds above it. And yet, in all of these infinite worlds, it is impossible to acquire even one mitzvah. Not in the world of malachim, not in the world of Heavenly Throne, not in any single place other than on Planet Earth. And just as a coat could be worth so much money only because of its scarcity, so too, we cannot begin to fathom how precious a mitzvah is in the upper worlds. How great is its price where it is impossible to perform it.

“This gives us new insight into the posuk, ‘Lo bashomayim hee – It is not in the heavens’ (Devorim 30:12). From the moment the Torah was given in this world, the only place to acquire a mitzvah is down here on tiny Planet Earth. Only down here can we acquire eternity through Torah. And one who is lax in pursuing Torah and mitzvos down here during the short stay in this world is squandering an opportunity that will be impossible to retrieve in the next world.”

This is why the Torah does not elaborate on the vast endless heavens. Rather, it focuses on Planet Earth, the place of valuable treasures not found anywhere else. And here we come to another matter of focus. This planet is filled with countless creatures and wonders of Hashem. But after describing these briefly, the Torah shines its spotlight on man. And out of all the generations and nations, it focuses on the nation of Klal Yisroel.

The Brisker Rov, Rav Yitzchok Zev Soloveitchik, once told a simple Yid an amazing story. There were many people traveling on a trip, all of them serving various idols. Only one person was a Yid who was a tzaddik. The ship started to sink and it was discovered that it was because of a misdeed that the tzaddik had committed, and not because of the idolatry of the others. The person listening to the rov said that this story cannot possibly true. To this, the rov answered that this is the story of Yonah, who boarded a ship and was the cause of it becoming imperiled.

This is why the Torah focuses on man, and on Klal Yisroel in particular. For as our nation goes, so goes the world. And our progress is measured in terms of our dedication to Hashem and to His Torah. We have been given tremendous opportunity and tremendous power. But with these blessings come great responsibility. The success of the world depends on us, and it is we who are commissioned to steer it in the right direction.

As we enter the new year, the externals of the shorter days and colder weather are merely a distraction. The reality is that we have been bolstered by the holy days of Elul and Tishrei. We live in the only world of opportunity for eternal reward, and we, as the Am Hanivchar, have the power to elevate this world to greater heights. This should embolden us, add a spring to our step, and give us something to be cheerful about.