Our Glorious Legacy from the Avos 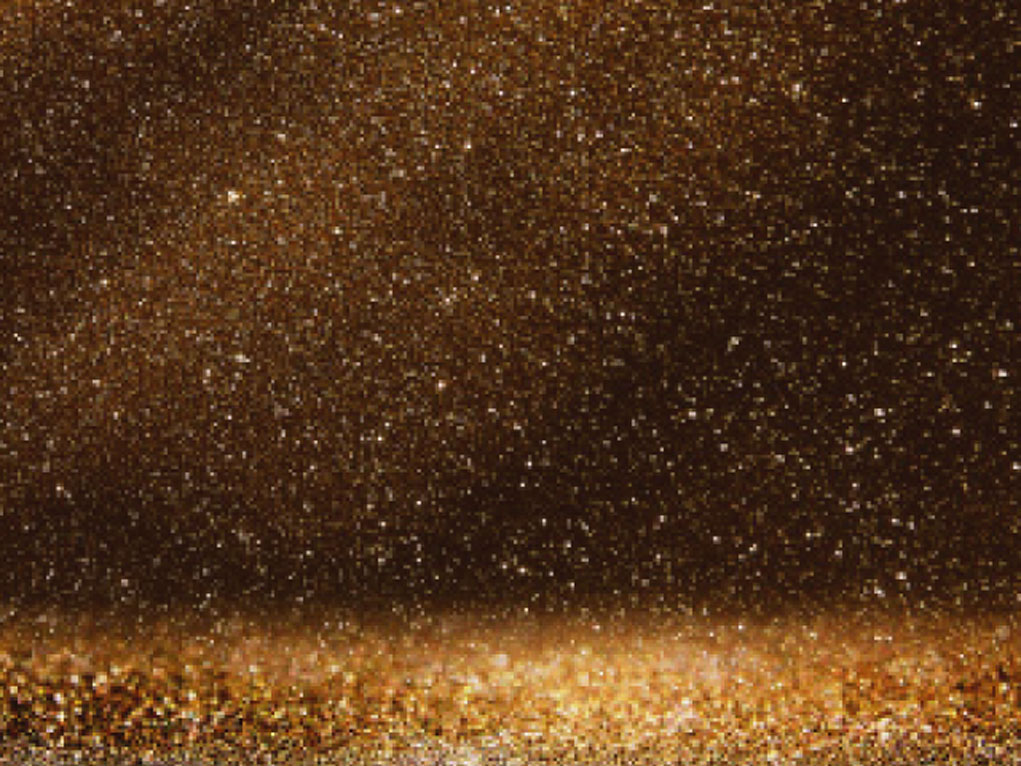 This week we begin the parshiyos of the avos. My rebbi, Rav Yitzchok Hutner, often taught that confusion arises when terms flowing from kedusha seem identical with those used in the secular world. In the United States we have founding fathers and Klal Yisroel, lehavdil, has avos. The difference between the two has nothing to do with the distinction between millennia and centuries or even Jews and gentiles. The Rishonim (see e.g., Kuzari 1:18) speak of the difference between a hevdel mikri (a superficial difference) and a hevdel mehusi (an essential difference). Founding fathers such as George Washington and Benjamin Franklin certainly left us ideals and even laws. However, the avos changed our DNA, granted us eternal spiritual powers, and bestowed upon us kedusha that we could have never attained on our own. It therefore behooves us to prepare for this time of year by reflecting upon their legacy and the incredible gifts and benefaction they left us.

Let us begin with a definition of the role of the avos as related by Rav Yonasan David, rosh yeshiva of Yeshivas Pachad Yitzchok in Yerushalyim, from his father-in-law, Rav Hutner. He quotes (Kuntrus Sukkos, Maamar 24, page 83) that “the essential characterization of the avos is that they bequeathed to us the sanctity of Klal Yisroel and all of the traits we hold dear. These include (Yevamos 79a) being rachamonim (compassionate) bayshanim (bashful and modest) and gomlei chassodim (generous and magnanimous people).” We must understand that these middos are so crucial to our national identity that the Rambam (e.g., Hilchos Matnos Aniyim 10:1) in several places states that if someone is lacking in these personality traits, aspersions may be cast upon his ability to be identified as a Jew. As we shall see, although these characterizations are sometimes latent, they can emerge at any time.

Although it might be said that each of the avos contributed to the inheritance of all of these middos, some suggest that each middah came from only one of the avos. For instance, the Mareh Yechezkel (Peninei Mareh Yechezkel, page 465) teaches that gemillas chesed comes from Avrohom Avinu, the embodiment of this middah, bayshanim comes from Yitzchok Avinu, since his middah is pachad, which leads to being ashamed of sinning and rachmanim comes from Yaakov Avinu, since he experienced tzaar gidul bonim, the suffering of child-rearing, and gave us the compassion necessary for good parenting. In any case, we see that the avos granted us precious tools with which to cope and become incredibly righteous people.

To illustrate just a microcosm of what this entails, let us share a famous anecdote. The Bluzhever Rebbe told the story of Schneiweiss, a brutal capo in Auschwitz. He wouldn’t hesitate to pummel a fellow Jew to ingratiate himself with the Nazis with whom he collaborated and never showed mercy to his brethren. But one Yom Kippur, when the long-suffering inmates were attempting to fast while doing the mandated work for their oppressors, a Nazi realized what was happening. “Judishe hunt frest!” he demanded brandishing his weapon. The Nazis had no problem starving the Jews mercilessly as long as they weren’t fasting for religious reasons. Suddenly, Schneiweiss stood between the Yid and the Nazi declaring, “I too, am fasting. Shoot me first, if you wish.” The Nazi did so and, as the Bluzhever Rebbe declared so poignantly, “gehaster Schneiweiss iz gevoren heiliger Schneiweiss – hated Schneiweiss became holy Schneiweiss.”

Where did this heroism and mesirus nefesh suddenly come from?

Rav Eliyahu Eliezer Dessler (Michtav M’Eliyahu 1:10) explains that every Jew walks with the genetic material we inherited from the avos. All of the kedoshim who gave up their lives and were tortured horrifically by the Romans and Spanish Catholic Church, by the Crusaders and our many tormentors, were given the innate ability and power to be mekadeish Hashem under the most frightful conditions by the legacy of the avos. On a much more optimistic note, the multitude of baalei teshuvah and distant souls who suddenly wake up to their heritage are illuminated by the light of the avos and imahos in their bones and sinews.

Another absolute wonder of Jewish history has been noted by gentiles and lehavdil Jews alike. That is the fact of Jewish survival under the most terrifying conditions ever known to man. No other nation has ever been so persecuted, hated and tortured, yet survived and even flourished. Mark Twain wrote a famous letter about this and Rav Yaakov Emden writes in his commentary on the siddur that this itself is the greatest miracle of all of Jewish history. Where indeed did we get this superhuman strength and resilience? Rav Dovid Cohen (Sefer Knesses Yisroel, page 20) records an opinion that it was through the avodah of Yaakov Avinu that we were given this eternal spiritual stamina and fortitude to survive until Moshiach arrives.

The Sefas Emes (Bereishis 5631, page 5, and see, also, Maamorei Pachad Yitzchok, Pesach, Maamar 44, page 167) utilizes this concept as well to clarify an ancient question. Rashi asks why the Torah didn’t start with the first mitzvah in the Torah instead of creation. His answer famously is that it is to give us the answer when the nations come to accuse us of stealing Eretz Yisroel. The Sefas Emes’ question is: Why, then, does the Torah add all of the other parshiyos in Sefer Bereishis? His answer is that “every action of the avos became Torah… Each person who understands this can become a partner in the creation of the world.” One of the many meanings of this seminal Sefas Emes is that every action of the avos became part and parcel of our heritage and essence. To the extent that we appreciate and make this an important part of our lives, we, too, play a role in the purpose of Hashem’s creation.

We are now in a position to understand an annually puzzling commentary of Rashi. At the beginning of Parshas Va’eira, the Torah lists Avrohom, Yitzchok and Yaakov by name, upon which Rashi explains “the avos.” Many commentators have searched for an explanation of these enigmatic words. Rav Hutner (Maamorei Pachad Yitzchok, Pesach, Maamar 3, page 31-33) answers that Rashi is teaching us that the avos did not only bequeath us Eretz Yisroel, but all the madreigos and tools we would require to arrive intact until Acharis Hayomim. As we have discovered, this is what our revered avos gave us through their holy labors and mesirus nefesh.

We are about to enter the universe of the avos. If we take the time and the effort to learn more about them – their words, actions and thoughts – we can truly be the progeny they worked so hard to bring into the world. This is not just to give them nachas. It is to discover and rediscover our link to their kedusha, wisdom and derech in life. Just as reading other sedros fulfills many aspects of the Torah, reconnecting with the avos and imahos elevates us and, by osmosis, allows us to breathe their sanctified air once again. Let us take full advantage of the rest of Sefer Bereishis and allow the avos to bring us ever closer to the geulah sheleimah bimeheirah b’yomeinu.