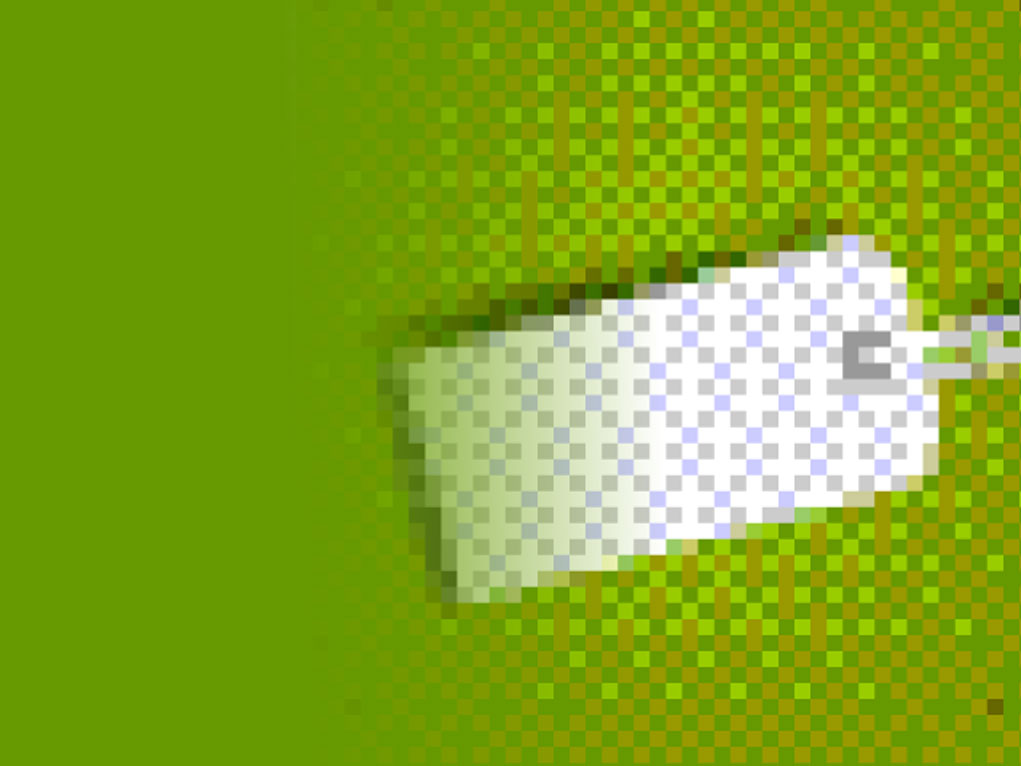 Two seemingly unrelated questions for those who are part of the establishment frum community:

Question number one: No one likes going through periods of difficulty and great challenge. However, what happens if a difficulty is placed upon you and Hashem decides that He wants to test you by challenging you? How do you deal with that challenge?

Question number two: The norms in our community – dress, behavior, attitudes, etc. – serve a purpose. They give us cohesiveness and mold us together. Does the “mold” that we need to fit into as members of good standing in our collective communities (it makes no difference whether you are Ashkenazi or Sefardi, Chassidish, Litvish, or just “nothing”) limit us and inhibit our growth?

The Reason for the Questions

You may wonder why I am asking these questions. It all started with the piyyut of Bar Yochai. When I was trying to understand one stanza, I shared a p’shat with a friend that I had heard in the name of one of the gedolim. After acknowledging that the p’shat was a legitimate, classical way of looking at it, my friend added his own p’shat that, truth be told, “talked to me” even more than the original p’shat.

Let me go back to the beginning and share the questions along with both answers, because they are very relevant to us, members of the 2022 frum community.

In the famous piyyut that we sing on Lag Ba’omer titled Bar Yochai, the paytan, the author of the piyut, states, “Bar Yochai, it was a good dwelling that you found on the day you ran away and escaped from the Romans. [For thirteen years] you stood in the sand of the rocky cave; there you merited your crown of splendor and radiance.”

The paytan is referring to the thirteen years that Rav Shimon Bar Yochai spent hiding in the cave, fearful that if the Romans would find him, they would immediately kill him.

Think for one second.

He was living in constant fear for his life. He had to be so careful. All he had was one change of clothing. To ensure that his clothes wouldn’t become ruined, he dug a hole in the ground wherein he could sit, covered up to his neck, so that he could remove the clothes to preserve them. That is how he learned, with his body completely submerged in the sand. Over time, the sand made crevices in his skin, causing him great pain.

They were very difficult years. Then, even after he came out, he was forced to reenter the cave and remain there for another twelve months.

On the surface, those years in the cave seemed to be a terrible golus. Yet, it ultimately became clear that Rav Shimon’s greatest aliyah happened during those difficult years. He reached completely unfathomable levels in ruchniyus in that cave, levels of ruchniyus that culminated in his endowing Klal Yisroel with the Zohar Hakadosh.

Difficult is Not Necessarily Bad

The lesson for us that sometimes what appears to be the most difficult periods in our lives may become the very periods when we shteig the most. It is entirely possible that specifically during those challenging times, we receive so much brocha and so much ruchniyus from Hashem on a level that will eventually enrich us and possibly even illuminate the world.

This is perhaps the meaning of the piyut when it says, “For thirteen years you stood in the sand of a rocky cave and [davka during that most difficult period] you merited the crown of splendor.”

No, we never wish for difficult times. On the contrary, we daven that Hashem should only bestow upon us brocha that we understand to be brocha. However, if Hashem, in His wisdom, does give us a difficulty, we should realize that we can grow tremendously from that adversity. That is one lesson we can learn from Rav Shimon Bar Yochai.

For This We Must Thank the Ponovezher Rov

The second explanation “talked” to me even more. Let me introduce that explanation by relating a quote that I recently saw. A prominent godol  said, “We must thank the Ponovezher Rov for endowing Klal Yisroel with two of the greatest gedolim in the last generation because of his far- reaching vision and his understanding that when it comes to limud haTorah, there is no one-size-fits-all.”

He continued: “Klal Yisroel was blessed with the great posek, Rav Nissim Karelitz, and the Sar HaTorah, Rav Chaim Kanievsky. Neither of them learned with the classic yeshiva style of learning. The Ponovezher Rav recognized this and understood it.  He allowed Rav Nissim to learn in his own way, to focus on learning kol haTorah kulah, to learn halacha l’maaseh, while just about every other bochur was focusing on the shiurim of Rav Shmuel Rozovsky, Rav Shach, or Rav Dovid Povarsky.

“The same for Rav Chaim Kanievsky. The Ponovezher Rov understood that although the yeshiva system worked for many talmidim, some needed a different approach to learning to succeed. Both of these gaonim, who became Klal Yisroel’s greatest treasures, might have been lost to us had they been forced to conform to the exact system that was prevalent in the yeshiva at the time. The fact that the rov was able to look ‘out of the box’ immeasurably enriched Klal Yisroel with these gaonim.”

My friend continued: “So many of us are inhibited by the rigid structure of being part of the wonderful frum community. This yeshiva is ‘in,’ this seminary is ‘in’… They produce the best and brightest products. This clothing is ‘in’ and that clothing is ‘out,’ even though it conforms to the halachos of tznius. This is a job that a ben Torah or bas Yisroel can take and that is a job that they can’t take. This job status reflects well for shidduchim and that job doesn’t. If you learn in this yeshiva or in this derech, you are a lamdan. Otherwise… Only married people can qualify for certain jobs, even though a single person might do a much better job… And the list goes on.

“Perhaps,” my friend concluded, “Rav Shimon was able to acquire such a ‘crown of splendor and radiance’ in that cave because he was not subject to all the requirements associated with belonging to a community. He was in the cave all alone, able to utilize his unique individual abilities. Thus, when he was free to be, he accomplished so much and enriched Klal Yisroel immeasurably!”

The Perks and the Drawbacks

The lesson for us can possibly be that, yes, it is amazing to belong to the wonderful frum community. Yes, being part of a large frum community devoted to Torah and chesed on such a massive scale comes with so many perks. It is impossible to quantify them. At the same time, however, it can come with drawbacks that can terribly inhibit us. Especially those who have a bit of an independent streak – note, I said, independent, not rebellious – can be squashed and squelched, leaving their amazing talents and abilities untapped.

Let us resolve to try cultivating the crown, the splendor and the radiance of each and every one of us without limiting our wonderful community members, especially the younger among us, from reaching their potential because of artificial barriers and norms that don’t always work for anyone and don’t always make sense.