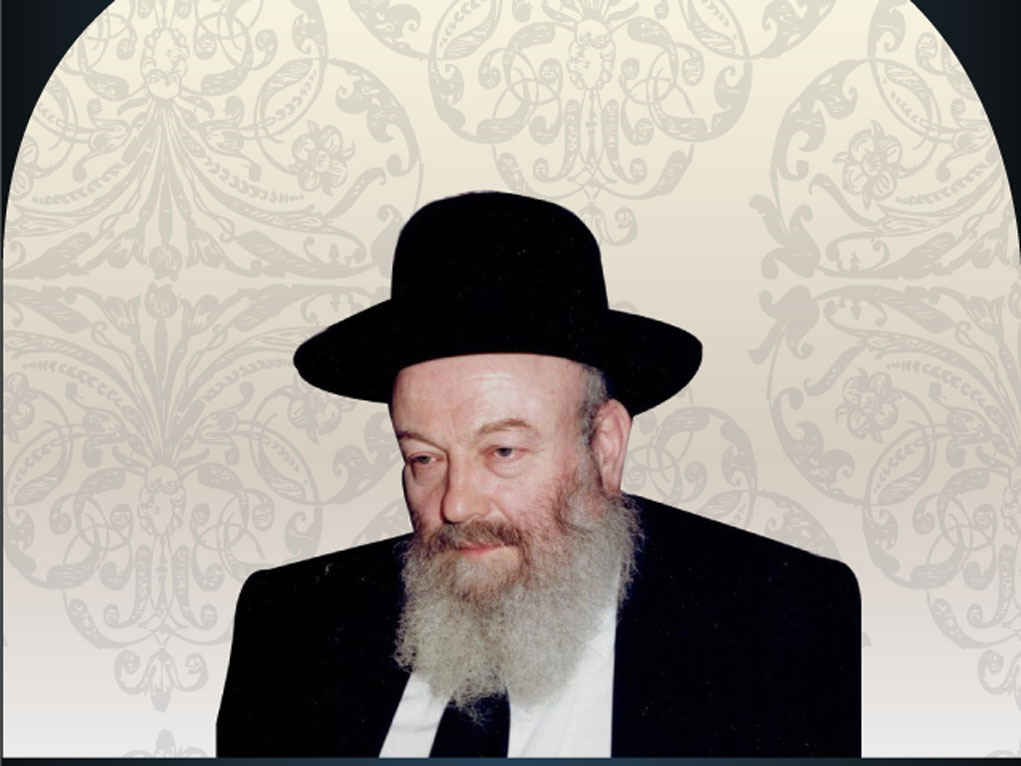 I remember the first time I visited the menahel, Reb Uri Mandelbaum (please forgive my use of “Reb” instead of the proper title “Rav,” as that is the way we all knew and referred to him: “Reb Uri”), who had been the heart and soul of the Philadelphia Yeshiva, a few years after his debilitating illness had already set in. It was heart-wrenching to see a person who had the solution for almost every problem confined to a wheelchair, mostly immobile.

Although he was so ill, his passing on Tisha B’Av came as a blow. I think I can speak for all of us who were in high school back in the 1970s. In a yeshiva in which authority was one of the supreme drivers of culture, Reb Uri carried a wonderful balance between advocating for the bochurim and embodying authority and rules.

Philadelphia Yeshiva was very structured, and the limudei chol at that time (and perhaps now as well) was taken very seriously. There was a secular principal, who was the official spokesman for the General Studies regime, but Reb Uri was really in charge. He knew how to balance the fact that the roshei yeshiva did not want us to waste our time and the hashkafah that if we did something, we should do it properly, with the realization that studying physics, chemistry, and calculus does indeed impinge on learning.

He was wise and he was fair. He knew who was truly learning and who was using a half-hearted excuse of hasmadah for limudei kodesh as a reason not to learn or to study. During my tenure as a kid amongst kids or a high-schooler amongst high schoolers, there may have been sharp (and of course immaturely uncalled for) remarks about different hanhallah members. I cannot recall anyone ever having a complaint against Reb Uri. Even when he meted penalty against those who made trouble, he did it in a way in which the perpetrators understood that they deserved it and that he had absolutely no pleasure in doing what he felt was right.

He was strict to a point, but he was extremely compassionate. I remember getting busted for concocting my own science experiments in the laboratory. The English principal wanted to expel or at least suspend me, while Reb Uri mitigated the situation by allowing it to be recorded in my permanent record card (whatever that meant). I assume he knew that it would not be something that would accompany my shidduch résumé.

But more than a menahel, Reb Uri was the go-to man for almost every problem in the yeshiva. Perhaps we abused his expertise and knowhow about everything in getting him involved in issues that should have been left for the maintenance people or other workers. But we all knew that Reb Uri knew everything about anything.

He was the go-to person whenever there was a visitor or guest who would show up in yeshiva and we were not sure how to deal with them.

One time, an RV pulled up with what seemed to be a Modern Orthodox family from somewhere in the boondocks. When the kids spilled out of the large vehicle, no one really knew what to say or what type of offerings we could make, but Reb Uri came out of the office and took them in warmly. I seem to remember that they stayed in his home for Shabbos. What I do know is that they were so impressed with the yeshiva and the menahel that they sent their son to Philadelphia Yeshiva, where he became a true ben Torah.

Reb Uri was a master at even the most mundane things. He would often drive the roshei yeshiva, but when he did not, he knew the roads of Philadelphia as well as the Amora Shmuel knew the streets of Nahardai. He was simply a human Waze, decades before the program was invented. His ability to get the roshei yeshiva through the toughest traffic jams was uncanny, and it was not because he broke any rules of the road – Reb Uri was a rule follower. Straight as an arrow. He just knew which exit would get you there when traffic was disastrous. He not only knew directions, he knew the roads. “There is going to be a pothole in about 50 feet. After you avoid it, make a right turn about fifty feet afterwards.” Then he quipped, “They probably did not fix it.”

By the time I arrived at yeshiva, Reb Uri had left the classroom and entered the office. Of course, he was a tremendous masmid, and we often saw him stealing time in the bais medrash to learn when he was not busy with the needs of the yeshiva. He transformed from the typical menahel to the menahel klali of the yeshiva. Kol raz lo anis leih. There was hardly any goings-on in the yeshiva on a global level that was not influenced by Reb Uri’s insight. Whether it was the physical plant of the yeshiva, the arrangements of the dormitories, or financial doings that needed expertise to navigate the intricacies of government requirements, the answer to most questions in yeshiva consisted of two words: Reb Uri.

It was a techunas hanefesh that he had as a problem solver from the time he was in Lakewood. Rav Moshe Heinemann reflected in his hesped at the levayah, “If a shtender in Lakewood broke, it would soon be fixed. No one was asked to fix it, and no one was directed to fix it. Reb Uri just fixed it.”

But more than the mundane needs of talmidim in a yeshiva, there are sometime other problems. Reb Uri was a master at diagnosing, if not the illness itself, then directing talmidim to the proper medical authority. His home, together with his rebbetzin, tibadel l’chaim tovim, was often a triage, where talmidim would enter with aches and pains and broken bones (and even sometimes broken spirits). He would be the one to figure out the exact elixir or doctor needed, and whether or not the illness, real or feigned, needed to end up with the student going back home to convalesce. And if he was sending you to a local doctor, he would make sure that you got there safely, even if he had to drive you there. He would be in touch with the doctor himself. How often would he show up at Lankenau Hospital’s emergency room to check on someone who had been injured in a football game in Merion Park.

His care and concern transcended my years in yeshiva. Even when we experienced illness in our family years after I had left Philadelphia, his concern for the welfare of the mishpacha knew no bounds.  He discussed doctors with me, and procedures and protocols, imbuing me with eitzah v’soshia.

There are very often men who are icons of greatness, who go unnoticed but have a profound impact upon all of their environs. Rav Uri Mandelbaum was that figure. He was a quiet tzaddik who did everything that he felt had to be done, and there was nothing in the world – no physical barrier, no barrier of honor, no barrier of unpleasantness or distress – that prevented him from doing whatever he thought was necessary to raise the level of the bochurim, the standard, the mission and the goals of the Philadelphia Yeshiva. And for that, Kal Yisroel and thousands of talmidim will always be grateful.