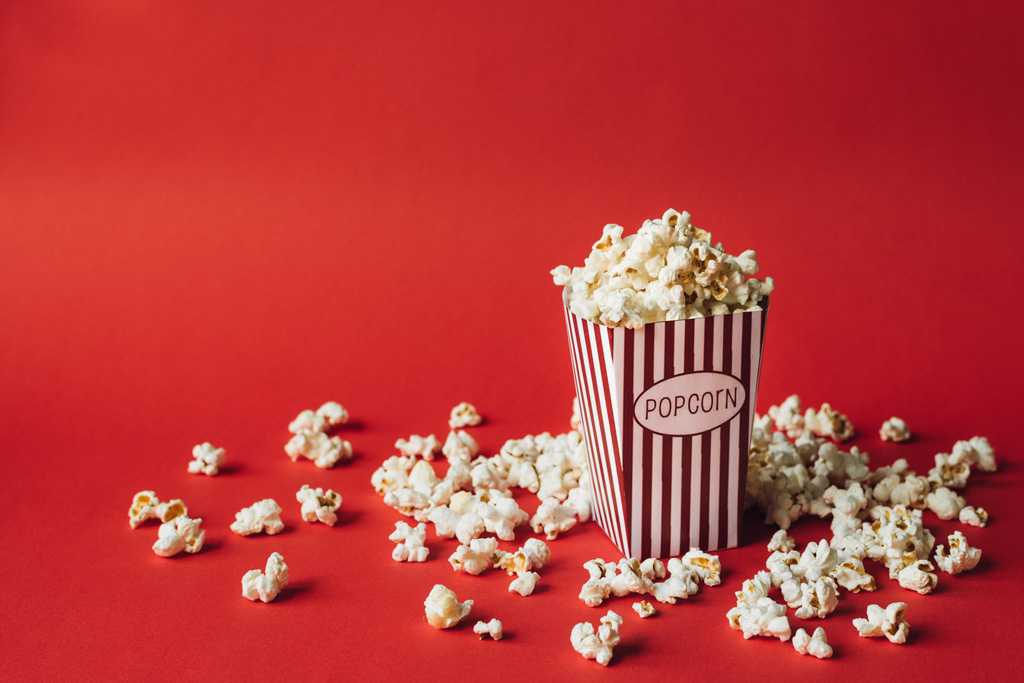 Bolok, the son of Tzipor, saw what the approaching nation of Israel had done to its enemies and those who stood in its path as it headed to the Holy Land, and he became worried. Bolok did not want to face the same end as his neighbors, who had not prepared for the invasion. He noted that the Jews had defeated mighty nations, which left him with only one possible avenue of victory. He would have to curse them.

Bolok conspired to convince the well-known sorcerer Bilam to curse the Jewish people. The Torah recounts the conversations between the messengers of King Bolok and Bilam. From reading the parsha, it would seem to us that Bilam was reluctant to go, even turning down wealth and prestige, until he could convince Hashem to support him in his mission. It seems that Bilam was in all ways decent. That is, until he begins squabbling with his donkey, but that’s a different story.

Yet, when we study Rashi and other meforshim, right off the bat, they portray Bilam as an evil person.

The difference is that the Jewish prophets are motivated by love and always seek to improve the condition of man. Pagan prophets, such as Bilam, are motivated by hate and spite. They seek to curse and destroy man (Akeidas Yitzchok, 82).

Rav Yechezkel of Kuzmir explained that while it may have been possible to be fooled by Bilam and his demeanor, a study of his students and followers reveals the truth about the man and his goals.

Often, purveyors of sheker will use some emes as a means of gaining credibility and spreading their messages, making it difficult to tell apart the genuine from the phony. With some patience, the intentions of the leader become obvious. Avrohom became “Avinu,” spawning a nation of rachmonim, bayshonim and gomlei chassodim, paragons of decency and virtue. Bilam became the role model of their antagonists, the hero of those governed by ayin ra’ah, ruach govoah, nefesh rechovah, pettiness, greediness of soul and arrogance.

The Mishnah is teaching us to ignore what the leaders say and how they present themselves, and to instead look at the effects of their words and actions. They may proclaim that they are all about peace and love, but beware if their actions lead to machlokes and hate.

The prophet whom Hashem gifted to the nations quickly became enamored with himself and his singular ability. Since he was not a student of Torah, his selfish characteristics overcame him and guided all his actions.

Thus, the Rambam (Moreh Nevuchim 2:40) advises that the way to tell whether a person is a genuine prophet and not a phony who has a glib ability with words, is by judging his character. A novi who is sent by Hashem to convey a message will be a person who is like He who sent him. He will be kind, gracious, loving and concerned about the people’s benefit. One who hatefully preaches destruction and is an egotistical sadist cannot be a faithful messenger of a loving G-d.

A novi seeks to deter the people from sinning and warns them of what will happen to them if they persist in their sinful ways. A sorcerer goads the people to engage in sinful behavior and in ways that harm them. They seek to propagate hedonism, atheism and self-destructive behavior, just as Bilam did. The man who speaks for Hashem acts as He does, as the posuk states, “Tov Hashem lakol verachamov al kol maasov – Hashem is good to all and is merciful towards those He created.”

Rav Dovid Trenk was such a person, a messenger of Hashem who loved all and only sought to spread the love and bring people closer to the good. I never learned by him, but I came to know him from Torah Umesorah conventions. Every time he saw me, he would envelope me in his warm arms and kiss me, while offering encouragement to continue in my mission. It didn’t make a difference who was watching. He was never embarrassed to be mechazeik a fellow Jew.

Rav Yaakov Bender told me the following story about Rav Trenk. One Friday evening, Rav Trenk heard that three bochurim had gotten hold of a car and drove to watch a movie. He ran the few miles to the theater and found the boys in the darkness there. He said to them, “I just wanted you to know that the popcorn here is not kosher. You may not have known that.” Rav Dovid walked back home exhausted but exhilarated. He knew that those boys would never drive to a movie again on Shabbos.

That is the action of a novi Hashem. His love for the bochurim overtook every other emotion and sent him flying out the door to rescue them in the most loving way possible. He didn’t curse them or send them further away. He used the keilim Hashem gave him to bring them back.

Sadly, we know that not all of the products of our perfect chinuch turn out perfect. What do we do about it? We need more people like Rabbi Trenk. Now that he has passed away, we should all adopt some of his middos and love Jews as much as he did. Thousands of people, young and old, would benefit from a touch of love, a kind remark, a hug, a kiss, and knowing that theater popcorn is not kosher.

Klal Yisroel lost another novi emes with the passing of Rav Reuven Bauman of Norfolk, VA. Noting that a boy from his group was sinking in an ocean rip current, he jumped in after him to bring him to life. He was moser nefesh, giving up his life to save a student. He merited bringing all of Am Yisroel together in prayer, and Jews around the globe davened that the selfless rebbi would be found alive. Alas, it was not meant to be.

We don’t know the cheshbonos of Hashem, but one thing we do know: The neshomah of Rav Reuven Bauman is under the Kisei Hakavod with other great Yidden from throughout the centuries. He died fulfilling the greatest mitzvah, breathing life into another person, and that’s what a rebbi does every day.

Last week, I participated in the cheder firen of my grandson. Somebody asked me how I felt being there. I told him that I was inspired. “Inspired from sitting in a primary classroom? For real? I’d go out of my mind,” he said.

I explained to him that the sound of twenty-five precious Yiddishe kinderlach davening and saying Shema overwhelmed me. Pure, holy, innocent boys, shelo chotu velo poshu, being led by a phenomenal, loving rebbi, singing the words of tefillah in the traditional tune… Is there anything more precious?

“Mah tovu ohalecha Yaakov – How great are your homes, children of Yaakov,” chanted Bilam against his will. Since his time, until this very day, sorcerers arise to curse us and bring us down. With gifted oratory and faux righteousness, they reach out to us, trying to entice us to come over to their side. They ply us with temptations of allure, opulence, debauched provocation and seduction, and when that fails, they torture and kill us with every sadistic method known to man.

It is thanks to rabbeim such as Rav Dovid Trenk, Rav Reuven Bauman and yibodel lechaim tovim Rav Zvi Weissman of the Lakewood Cheder’s primary that the Bilams of the generations have failed. It is thanks to dedicated rabbeim and moros that our children excel and flourish in and out of the classroom.

But it’s a big world out there, and the children need not only the love of their teachers, but also of their parents and community. They need to be enveloped in a warm atmosphere where they feel welcome, appreciated and loved.

The rabbeim and moros also need appreciation for the heart and soul invested into our children daily.

If we want rabbeim who are disciples of Avrohom Avinu and children who excel in the middos of our forefathers, then we also must develop those wonderful attributes within ourselves and treat other people the way we want to be treated, expressing appreciation and letting them know that we cherish and treasure them.

Doing so will bring us closer to the day of which Bilam prophesized when he said, “Arenu velo atah,” referring to Dovid Hamelech, and “ashureno velo karov,” referring to the Melech Hamoshiach (Rambam, Hilchos Melochim 11:1) speedily in our day.

On this daf, we find that the kohein gadol would specify in his prayer in the Kodesh Kodoshim that Hashem should not hearken to the

On this daf, we find that Rav Mani, the grandson of Choni Hamaagol, would pray for whatever he needed in life when he required it.

On this daf, we find some halachos showing the great danger of wolves. Our sages say that the greatest testimony to Hashem’s greatness is our

On this daf, we find that Nochum Ish Gam Zu brought suffering on himself for atonement. The weeks between Parshas Shemos and Parshas Mishpotim—and during

On this daf, we find a sage who mistreated someone by greeting him improperly but then begged for forgiveness. It is certainly distinctive that agriculture

As the winter begins to set in, bringing with it early nights and cold weather, Chanukah arrives, warming our hearts and souls, and bringing much