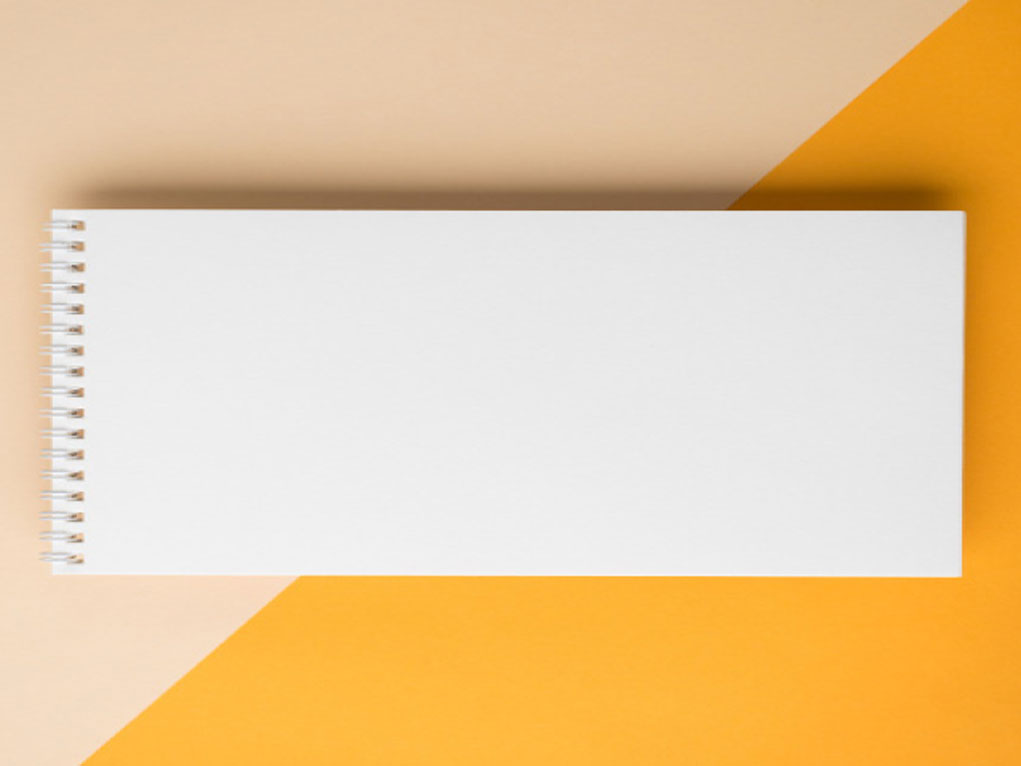 I know that using the word curriculum in any title probably raises eyebrows and evokes skepticism, if not pure disdain, for the recent edicts by the New York State Department of Education.

Truth be told, curriculum per se is not a bad word. It just means a certain course of action or education.

Unfortunately, what used to be a simple curriculum of math, science, language, and a bit of history, which was meant to ensure that one can function in society, has now changed. What was created perhaps to broaden the scope of one’s ability to relate practically to the world is now morphing into lots of unnecessary additions that are deemed vital by the nouveau educators influenced by left-wing elements of society.

I am not referring to aberrant teachings that, although are not included in the new rules, I fear will be coming down the pike. But even without those teachings that are antithetical to the Torah values we believe in as Yidden, there are still many new regulations that require yeshivos to include areas of education that will have no bearing on their lives. Art, dance and theater have as much connection to the lifestyles they now want to infiltrate like a Yovon in sukkah arein.

In Yiddishkeit, we live with the concepts of ikkar and tofel. What is made essential and what is just dressing. In a topsy-turvy world, the realms of ikkar and tofel often swirl and get confused, even in the days of the Yomim Noraim.

Many of you must have heard this by now, but for the many of you who do not have text or email, or don’t have any contacts who make facetious jokes, I’ll relate the story that was sent to me about a young boy who walked into shul on the Motzoei Shabbos of Selichos. As he entered the shul, he saw a man with a flute playing so beautifully. He saw another fellow with a guitar who was strumming so softly and so melodically. He saw a fellow tapping with a symbol to a beat that only harmonizes with the flute and the guitar. In the back of the shul, another fellow was playing a violin and the sweet sounds were wafting through the air.

Tapping on a Selichos to the beat of all the musicians, the chazzan was about to start with an uplifting Carlebach niggun. The boy, clutching his worn Selichos, looked around and began to cry.

The rebbe approached him and he saw the tears flowing down his face.

He asked him, “Meine kind, what’s bothering you?”

The young boy turned to the rebbe as he looked at the man with the guitar. His eyes darted to the fellow with the flute. He nodded toward to the one with the violin.

And thus, the child began to read the Selichos, and as his words drifted to Heaven, the tzibbur looked on in astonishment as the rebbe’s face glowed.

Of course, this little tale was meant to be a parody of the famous story of the little boy who only knew how to play the flute and was not able to do much more. Yet, despite his simplicity, his music, in the worlds of the Besht, went straight to Heaven.

I am not here to harp (no pun intended) upon the issue that has been addressed by the kol korehs in Eretz Yisroel. But there is a point that I believe we all must remember.

When I was learning in Ponovezh Yeshiva, there was a serious mussar seder that we all had to attend. During Elul, it was enforced quite strictly. I was quite “into” learning Tanach at the time. I had sedarim with a grandson of the Steipler Gaon during bein hasedarim, attempting to complete large portions of Tanach during my tenure in the yeshiva.

I decided to learn Mishlei during mussar seder. One of the three mashgichim, Rav Reuvein Ginsburg, son-in-law of the holy mashgiach, Rav Chatzkel Levenstein, called me out on it. “The only seforim you can learn now are Shaarei Teshuvah, Mesilas Yeshorim, and Chovos Halevavos!” (Tomer Devorah may have been one of them as well.)

I tried to argue that Mishlei was the source for all mussar, but my argument would not fly. “If you want to do teshuvah and you want to be zoche badin, these are the roadmaps. Otherwise, you may get lost.”

Over the close to fifty years since then, I learned how important the core values and core acts of the Yomim Noraim are. We often get so bent out of shape over the peripherals, harming shalom bayis about whether or not a certain food can be eaten or is in the category of “vinegary.” We can lose our focus over nuances of baalei tefillah, baalei tekiah, or the rov’s drasha.

Whether the musical accompaniment is a boon or a bane, no one argues about the importance of learning the meaning of the poetic words of our Selichos and Tefillos that are meant to invoke feelings of remorse and repentance in our hearts. No one can argue about the importance of harmonizing with your community instead of clashing with your neighbors.

The foundations that were laid in the great mussar seforim of old have helped redirect the hearts of Klal Yisroel for centuries. Indeed, as much as I hated then to admit it, Rav Reuvein was right. They are the roadmap to true teshuvah.

A good vort here, a pomegranate seed there, even a bit of honey elsewhere may be the musical accompaniment. But there’s no one who will debate that the young boy’s Selichos and the words he read slowly were a true part of the accurate roadmap to teshuvah sheleimah.

After all that is the core curriculum.