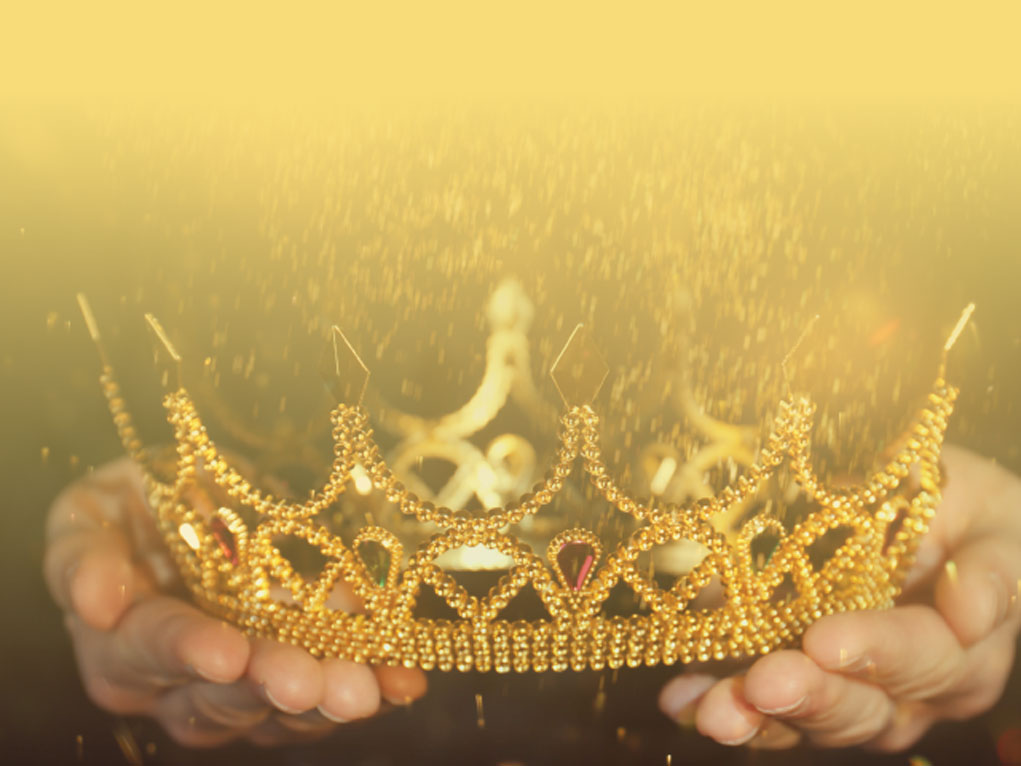 In a Perfect world

If anyone on the outside were to read a description of a frum person’s life, they would immediately be struck by the innumerable details that define our every breathing moment. In the working world, some people are full-time laborers, others work part-time, and still others take on jobs on a temporary basis. Yiddishkeit goes beyond full time. With its demands on our time, our actions, and even our thoughts, it is “full immersion” service to Hashem.

The question is: do we experience this as a burden? There is a concept known as ol malchus Shomayim: accepting the yoke of Heaven. A yoke implies a burden. There is no question that serving Hashem circumscribes our lives and, as such, is something that we can experience as a weight that ties us down. But we’re expected to move beyond that.

To be a good Jew and a true servant to Hashem, it is not enough to subscribe to a belief in the things that Judaism stands for. It’s not enough to dip our oar into the waters of Torah on a regular basis or to faithfully keep the mitzvos. We are called upon to submit totally to the will of our Creator. Our choices, our values, our very bodies, belong to Him. Every minute of every day.

In the era of emperors and kings, the concept of total service and submission might have been par for the course. But today? We live in democratic times. Do whatever you want, goes the thinking, as long as you don’t hurt anyone. In such an atmosphere, the restrictions we live with may seem burdensome. Onerous, even. How do we prevent that from happening? How do we teach our children—and ourselves—that our service, while admittedly a yoke imposed by Heaven, is also our delight?

Before we try to figure out solutions, let’s talk a little more about the problem. We are made up of two components which are in constant war with each other: body and soul. The physical component, the body, has a logic all its own.

“Why exert yourself?” it asks reasonably. “It’s so much more comfortable to sleep late. So much easier not to tax my brain with learning after a full day’s work. So much more pleasant to play a computer game, or tap my feet to some favorite music, than listen to a shiur. And what’s all this about making Pesach? Sooo much work!” And so on. Our bodies crave comfort and relaxation. Our bodies resist and even resent the concept of total immersion service. They want to shuck off all burdens and remain comfortably at rest…

Except when they don’t. Look at anyone who’s ever trained for the Olympics or, for that matter, far lesser competitions. They are willing to get up at the crack of dawn to train for many hours each day. They are willing to put aside their creature comforts and cling to this brutal daily schedule for the sake of achieving their goal. Today’s pleasure is willingly offered as a sacrifice to tomorrow’s gold medal.

A farmer, too, works long, grueling hours to cultivate his fields. Later, he labors just as hard to bring in the harvest. But he does not feel burdened by the heavy sheaves of grain that he carries home. He feels blessed.

As most of us are not busy with athletic training or farming, let’s turn to an example closer to home. Who doesn’t know a businessman, lawyer or doctor who devotes extraordinary hours in pursuit of his profession? It may be ambition that goads them on, or the desire to support their families in style, or even idealism. It can be all three, or there can be other personal prompts. The point is that the agenda is their own. The choice to exert themselves is made in the service of their own plans, ideals, and bank accounts. “I’m doing it because I want to, not because you told me to.”

Sound familiar? It should, since it is a retort heard round the world, spoken aloud by children and sometimes also in the privacy of grown-up people’s hearts. We are willing sweat for a goal… but it has to be our goal.

The freedoms offered by a democratic society have exacerbated this natural human tendency. We are willing to be un-free to a degree, as long as we are free to choose the reason why. No wonder we are rewarded more amply for obeying a Torah command than for doing the same thing just because we want to. Putting another agenda in front of our own is hard!

In other words, we prefer to choose the kind of things we live in service of. When people get married, they choose to devote themselves to one another and, later, to their children. If someone were to force them to live in service to a group of strangers, they would not be so happy. It’s their freely chosen role, with the people of their choice, to which they are willing to dedicate themselves so strenuously.

So the trick, it seems, is to convince our recalcitrant bodies that the burden of Torah and the yoke of Heaven are things which we chose, and which benefit us. Hakadosh Boruch Hu allowed us to express our free choice when he asked Klal Yisroel whether we wished to accept the Torah. That same Torah is replete with reasons why living the life that Hashem demands of us is to our benefit. Tremendous rewards are both implied and explicitly expressed.

Living so long after matan Torah, in a time of such prolonged and terrible hester panim, the problem today is internalizing both that memory and that message. To remind ourselves that bearing the burden of Torah and mitzvos is akin to carrying a chest filled with gold and precious gems. We may feel the strain at times. We may even stagger under its weight. But every step we take to bring that chest home is a willing one. A joyous one.

There are two ways, I think, to help us turn the sense of being burdened into a sense of carrying a weight that we happily choose to bear. The first is to develop our love of Hashem.

Fearing Hashem comes naturally. As frail human beings, we are all too cognizant of our vulnerability. We want to shelter under His wings and are afraid of the consequences of falling short of His expectations. But Hashem wants more than that. Every single day, we recite Shema followed by His command that we love Him. Like everything else He asks of us, this command is for our benefit.

Hashem could have made a black-and-white world. Instead, He was kind enough to fill it with color. He could have sustained us with dry bark, but He gave us a plethora of delicious foods with which to nourish ourselves. It’s not hard to recognize His kindness in providing these things. And it’s just a step further to learn to recognize His kindness in giving us a Torah to live by as well. Never before has it been so obvious that living without Divine guidance is a recipe for foolishness, evil and ultimate disaster.

Chanukah is a time when the light of truth blots out the darkness of hester panim. Remembering Hashem’s kindness, overt or behind the scenes, helps us move from the starting point of awe and fear, to the kind of deep gratefulness that leads to love. And our love for Hashem has the power to turn that heavy chest from a burdensome yoke into a source of constant and powerful joy.

Through the transformative powers of our love for Him, we can do as Pirkei Avos suggests and make His will into your will. We can identify so closely with His goals for the world that we remove the divide between the Master’s agenda and our own.

When that happens, we will experience the yoke of Torah the right way: as a precious burden which we continue to choose, day after day. With all our hearts!