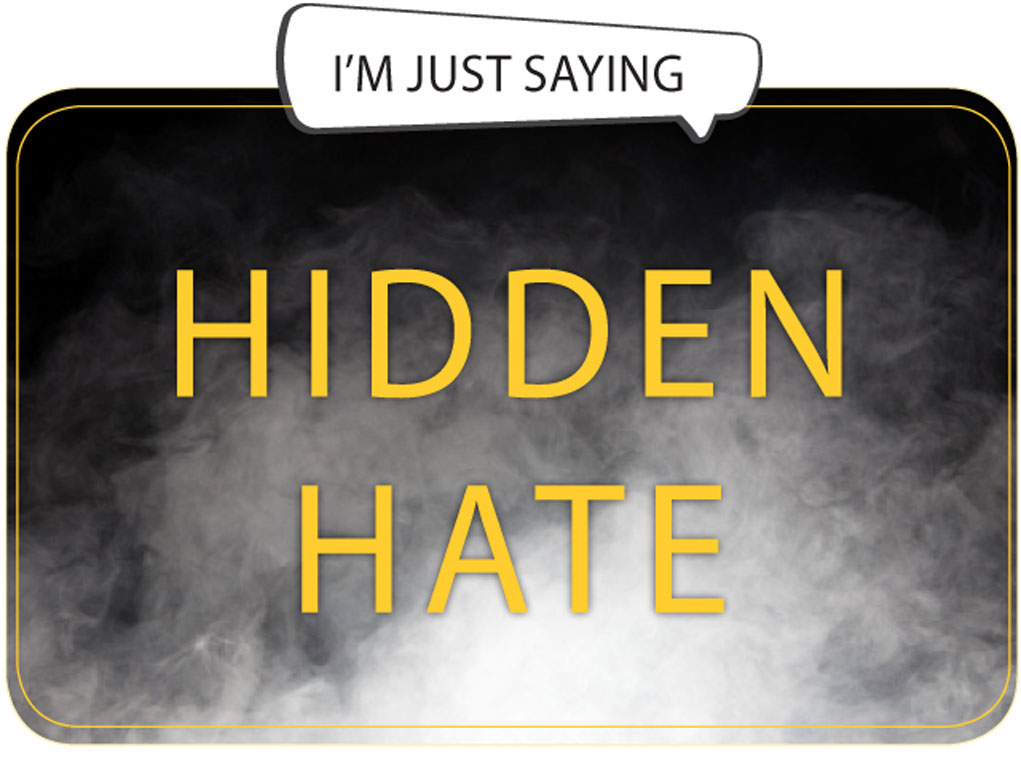 It seems that Erev Chanukah, there was a great brouhaha in the New York press. The distinguished New York Times published a crossword puzzle whose design eerily imitated the shape of the nefarious swastika.

Remarkably, commentators and politicians from across the board weighed in their disgust.   Donald Trump Jr. must have summed it up best with his tweet, “Disgusting! Only the New York Times would get Chanukah going with this is the crossword puzzle. Imagine what they would do to someone who did this and was not ideologically aligned with them? I’ll give them the same benefit of the doubt they would give those people… EXACTLY ZERO.”

Many others weighed in on the disconcerting connection of the hideous symbol appearing on the eve of Chanukah, no less.

This is the third incident of such flagrant inserting of hateful symbols. In 2014, they were called out for similar designs, so if it isn’t intentional, this is extremely careless considering that it has happened before, said another commentator.

When someone sent me the picture of the puzzle, it reminded me of a similar picture. It was an advertisement on a billboard that was set in the heart of Los Angeles about ten years ago.  It towered over Interstate 405, one of America’s busiest stretches of highway. It bore the likeness of one of the world’s most ruthless killers of the twentieth century. Well, sort of. To others, it was innocent as a teakettle. Because that is what it was.

The teakettle had a black handle that, when upright, bore a striking resemblance to the distinct hairline of the monster, with a superfluous piece of plastic, like a lock of Aryan black hair, drooping down toward its left. The lid’s black knob looks very similar to a knobby moustache, the same type as the killer himself. Even the black line reflected down the center of the shiny metal kettle is a stark reminder of the black tie Hitler would hang between his two starched, white collars. And finally, the spout itself looks like the outstretched arm in the infamous Nazi salute. It was being sold by JC Penney.

At the time, I did not analyze the history and philosophy of JC Penney and the core of its racial culture. Obviously, if it was the John Birch Society or Ku Klux Klan marketing that kettle, I wouldn’t second-guess it. But the image evoked enough outrage that JP Penney was forced to take it down.

I don’t think it is a Yemach-Shemo-Phobia that drives these protests and cries.

It is ingrained in our psyche to be wary of the smallest signs of trouble.

It brought to mind the story of the man who goes to a psychologist and says, “Doc, I’ve got a real problem. I can’t stop thinking about violence.” The psychologist says, “Well, let’s see what we can find out,” and pulls out his Rorschach test. He shows the fellow an odd array of ink blots. “What is this a picture of?” he asks.

The man looks at the picture from various angles and says, “That’s a man holding a gun and aiming it at you.”

The psychologist says, “Very interesting,” and shows him the next picture. “And what is this a picture of?”

The man looks and turns it in different directions and says, “That’s a fellow beating up his friend.”

The psychologist tries again with the third ink blot, and asks the same question. “What is this a picture of?”

The patient again turns it in all directions and replies, “That’s someone stabbing another fellow.”

The psychologist states, “Well, yes indeed, you do seem to be obsessed with violence.”

“Me!?” demands the patient. “You’re the one who keeps showing me the vicious pictures!”

Is it the ingrained fear of anything that may resemble that horrible history which makes us perhaps boil over a bit too fast? Or are we justified in protesting the slightest semblance of Nazi symbolism?

Throughout my years in yeshiva, our rabbeim always talked about the nuances of the Greek culture subtly seeping into the world of the purity of yeshivos. “They may not overtly tell you to serve avodah zarah. They just invite you to their parties and games and try to inculcate you with their culture.

A fellow recently told me about a synagogue that was holding a “Chanukah Olympics” for their youth department, replete with the Greek symbol of the Olympics. My zaide, Rav Yaakov Kamenetzky zt”l, lamented to me about the use of the name Maccabi to portray the Israeli sports-team and games. The Maccabim were the ones who battled the concept of the gymnasiums that the Greeks built in Yerushalayim. Now they are naming their sportsmen in their honor?!

Maybe that is why Chanukah is the holiday of pirsumei nisa. We won’t hide our Yiddishkeit as they hide their disdain in crossword puzzles and tea-kettles! We will proudly display our adherence to Hashem’s mitzvos and Torah.

In his autobiography Fear No Evil, Natan Sharansky describes the trial at which he would be found guilty of treason. When Sharansky’s family asked to be allowed to select a lawyer of their own choosing rather than the stooge assigned by the Soviet authorities, the judge who presided over the kangaroo court reacted by declaring a brief recess and had Anatoly thrown into a tiny holding cell. There was hardly any light in the dank compartment, and there was nothing for Sharansky to do but wait for the proceedings to resume. To pass the time, he stared at the graffiti that had been scratched into the walls by other prisoners who had also sat and waited for the decisions that would determine their fate.

Among the Russian curse words and sentiments, one etching stood out bolder and more powerfully than all the others. Two words had been written in Hebrew, first said thousands of years earlier by a beloved mentor who was passing the baton of leadership to his protégé, along with a crude Magein Dovid. These seven letters spelled out “Chazak Ve’ematz” and were signed by fellow Asir Tziyon (Prisoner of Zion) Yosef Begun, who had been arrested for teaching Hebrew in the Soviet Union. Confined to that same cell, he had known that others like him would no doubt be passing through and had left them a message of hope. It boosted Sharansky’s morale and kept him going until his release almost ten years later.

Chanukah, and its universal symbol, the menorah, epitomizes the power of the potential, when all seems so mundane, or worse. It represents finding a bit of oil in a pile of desecrated ruins that was once holy. It evokes the power of eight days of illumination from what appears to be a tiny portion of oil.

And as far as those secret symbols of hate? I love to share the story about Shalom, a North African immigrant to Israel back in the late 1940s. He had never seen a plane, a car or a train. The airplane ride, his first experience with any technology, was absolutely frightening. Not only was it the first time he had seen an airplane, it was the first time he had even seen steps! Upon his arrival at Lod Airport, the mad rush of taxis truly terrified Shalom, but his cousin, Moshe, who lived on a small settlement not far from the Lod train station, eased his fears by sending a driver to pick Shalom up from the airport.

The driver dropped off the dazed immigrant near the train station and gave him directions to the farm. “Walk beside the train tracks for about a mile. You can’t miss it,” he exclaimed. Shalom, who had never seen train tracks in his life and had never even seen a train, chose to walk right between the two iron tracks. After about five minutes, he saw a giant machine bearing down directly upon him.

“Toot toot!” the train whistled. The conductor waved frantically at Shalom as he tried to stop the mammoth machine. Shalom froze as he stood aghast at this marvelous site. “Toot toot!” went the whistle once more. The train could not stop! At the last moment, Shalom quickly jumped out of the way and the train hurtled by, missing him by a hair. Shalom was thrown by the rush of air that accompanied the speeding train. As he picked himself up, all he could see was an enormous black beast fleeing down the track, mocking him with a shrill, “Toot toot.”

Bruised and shaken, he hobbled the rest of the way along the tracks until he arrived at his cousin’s farm.

Moshe saw his cousin, Shalom, and could not have imagined what happened to him. But Moshe figured that there was time to talk over a glass of hot tea. He put up a shiny black kettle to boil on the stove, but no sooner had the kettle begun to whistle when poor Shalom jumped from his chair and started to shout. He grabbed a broom that stood in the corner of the kitchen and swung wildly at the whistling teapot, smashing it with all his might.

“Believe me,” he yelled. “I know! You have to destroy these monsters in their infancy!”

As far as the New York Times is concerned, “You have to destroy these monsters in their infancy!”