The Dual Potential of the Three Weeks 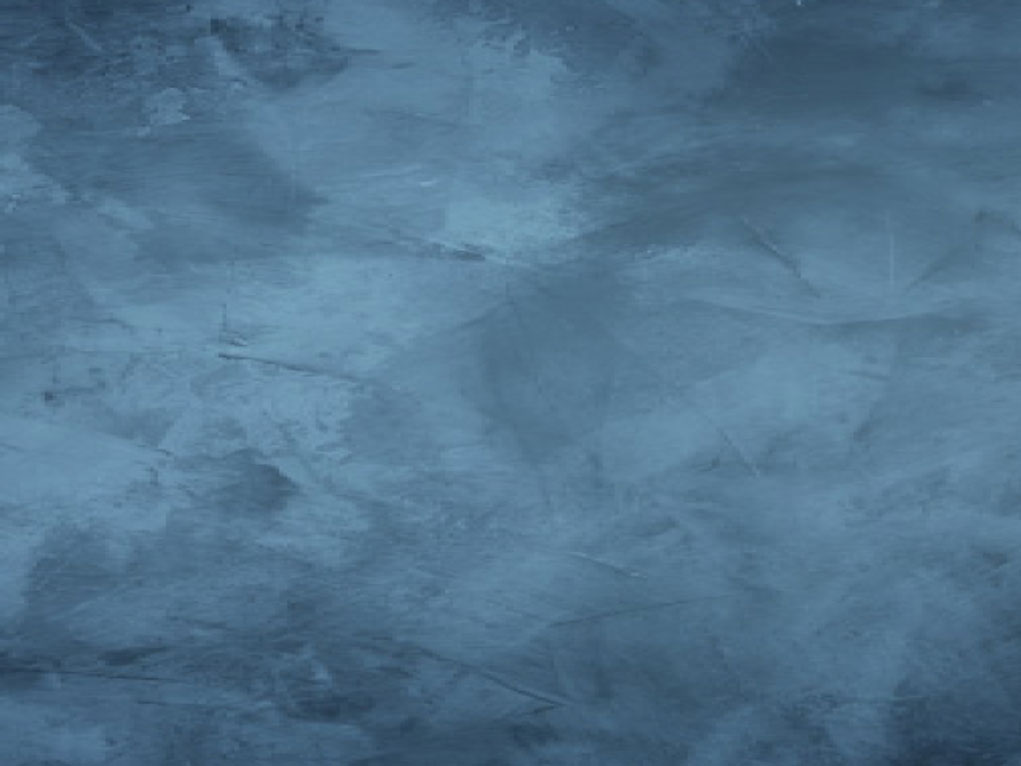 The Three Weeks are arriving, but are we ready? In earlier generations, yeshivos and Chassidic courts would begin preparations from early Tammuz, at the very latest.  Some even attribute what we call summer vacation to the seclusion of many to contemplate the days of churban and teshuvah ahead. Their bungalows and summer homes were actually mussar huts built for contemplation and repentance. In fact, the Sheim M’Shmuel used to relate about his father, the Avnei Neizer, that during the Three Weeks his face was totally changed, constantly radiating the pain of the churban as if it had just happened. On the eve of Tisha B’Av, he appeared as if he had just been informed of the destruction of the Bais Hamikdosh at that moment (Sefer Malchus Bais Dovid).

How can we possibly emulate that level of mourning? Perhaps we can’t. However, we can review an incident that happened only a few years ago.

Operation Moses had airlifted many Ethiopian Jews to Eretz Yisroel, where they were struggling to balance their long-lost connection to Klal Yisroel with the many new facts, halachos and minhagim they were discovering. One day, soon after one family’s arrival, the father visited the yeshiva where his sons had been learning, demanding to meet the principal. “What can I do for you?” the kindly menahel inquired. The father attempted to speak respectfully, but his pain and displeasure were quite evident. “Rabbi Goldberg,” he began emotionally, “my son’s rebbi told the class a terrible thing yesterday and so I didn’t let him come to school today without registering my complaint.”

Thinking that the rebbi might have inadvertently disparaged the Ethiopian child’s lack of a mesorah or knowledge, he began to apologize. “I’m so sorry if we were insensitive to your traditions. It will not happen again.”

The father responded, “No, rabbi, it was much worse. You see, he told the children a lie. He actually said that the Bet Hamikdash had been destroyed!”

Having missed over a thousand years of Jewish history, the Ethiopians were unaware of the stories of Chanukah and Purim, but also of the fact that there had been a churban. The menahel was at a loss as to how to respond, but opted for the truth. “I am so sorry to tell you, but the rebbi was just echoing what everyone here has known all their lives. The Bais Hamikdosh was indeed destroyed about two thousand years ago.”

The father’s face slowly turned from anger to shock to utter grief and anguish. He fell to the floor weeping and ripped his clothing in despair. The room did turn into Tisha B’Av at that moment for all who witnessed the tragedy of destruction once again.

Perhaps we could all become Ethiopians just for a moment. At the very least, if we only retold this story during the Three Weeks, we might be able to fulfill Chazal’s edict that “one who laments the destruction of the Bais Hamikdosh will merit seeing its rebuilding.”

Of course, this is only a beginning.

In his introduction to the Kaf Hachaim, the son of the author, Rav Yaakov Chaim Sofer, writes that his father would cry every night over the churban, wailing and sobbing as if it had just occurred.

Rav Yehudah Assad would gather such tears in a bottle, which he often used to help bring about yeshuos for those who turned to him for help. Such is the power of caring deeply about the loss of our Bais Hamikdosh.

The Chasam Sofer used to drink those tears after the Seudah Hamafsekes before Tisha B’Av, weeping until he could simply cry no more.

Perhaps we can at least follow in the footsteps of Rav Shlomo of Munkatch, who gave extra tzedakah every day of the Three Weeks as he recited, “I am hereby donating this coin so that the Shechinah should return to its rightful place when Moshiach comes, so that the Holy Name of Hashem should be sanctified in the world” (B’ohalei Tzaddikim).

We, too, can emulate the rebbes of Berditchev and Spinka in this way as well. The Chakal Yitzchok of Spinka would relate annually during the Three Weeks the deepest longing of the holy Berditchever. He yearned to be able to distribute a great deal of tzedakah on the same day as he recited the Keser of Mussaf. Now these two rarely coincided, since Keser is usually recited on Shabbos and Yom Tov, when no tzedakah can be given. Only on Rosh Chodesh was Rav Levi Yitzchok able to satisfy his holy wish. However, those few days were not enough, so he anxiously awaited the two periods of Chol Hamoed every year. But then his holy soul wanted more, so he declared that when Moshiach comes, G-d willing very soon, he would ask of him that Shivah Assar B’Tamumz should become the first of the new Yomim Tovim and Tisha B’Av the last. That way, the days in between, instead of the sad Three Weeks, would become the new Chol Hamoed, when both tzedakah and Keser would go happily together. But then the great Kedushas Levi decided that even this was not sufficient. He told his Chassidim that he would ask of Moshiach that Tisha B’Av should be the first day of this Yom Tov and Shivah Assar B’Tamumz the last. In this way, most of the year would become a long glorious Chol Hamoed. These are the dreams of our kedoshim (Aish Tamid, Spinka). Would that we would also at least dream along with them.

Our tzaddikim also sought every opportunity to turn the Three Weeks into vehicles for planning to rebuild the Bais Hamikdosh. A chosson who was getting married close to Shivah Assar B’Tamumz went to Rav Yoel Teitelbaum, the Satmar Rebbe, for a brocha before his chupah. The rebbe noted that he would presumably be holding some of the sheva brachos during the Three Weeks and wanted to know the details so that he could attend one of them. The chossid was enthralled to invite the rebbe and listed all the sheva brachos that would occur during the Three Weeks. When the rebbe did indeed join the festive meal, he explained his attendance.

“You see,” he began in his devar Torah, “Chazal tell us that whoever gladdens the heart of a chosson, it is as if he rebuilt one of the destroyed structures of Yerushalayim. Now we don’t get married during the Three Weeks, but we are allowed to participate in sheva brachos. Is it not appropriate that during these days we should engage in the rebuilding of Yerushalayim? This will surely help to bring Moshiach, who will complete the task of rebuilding the Bais Hamikdosh.”

This, too, should be our mindset during the Three Weeks, thinking carefully about every opportunity to bring about the rebuilding of the Bais Hamikdosh.

This leads to another way to look at Shivah Assar B’Tammuz with a much more optimistic eye.

Chazal (Bava Basra 14b) tell us that the Luchos that were broken on the 17th of Tammuz were kept with the second version and carried throughout the 40 years in the midbar. The Arizal (Likkutei Torah, Parshas Ki Sisa) teaches from the posuk of “Chag laHashem mochor – A festival for Hashem tomorrow”(Shemos 32:5) that Shivah Assar B’Tamumz will become a great Yom Tov. This is clear from the novi Zechariah (8:19), who promised that the “fast of the fourth [month] will become a day of gladness.” The reason is that although at the time we couldn’t celebrate the granting of the original Luchos, in the World to Come it will be a tremendous Yom Tov. Thus, although our primary emotion during the Three Weeks should, of course, be aveilus and mourning, we should remember with yearning the incredible potential of this day and beyond. If we truly manage both our appropriate sadness and our belief and trust at what these can become, we will, G-d willing, see the day when our lamentations will turn into a song of spiritual triumph, bimeheirah beyomeinu.