Teaching Torah is for Everyone 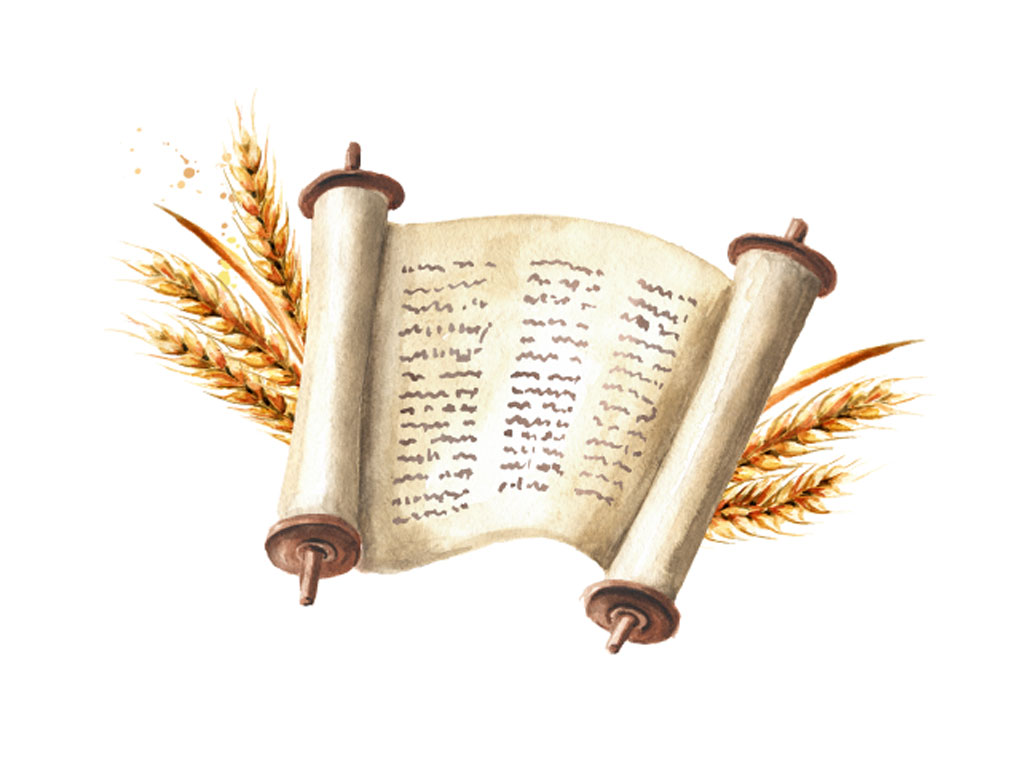 The Sefas Emes on last week’s parsha, Vayakhel, teaches that Adar is a wonderful time to undertake kabbalos, commitments of a spiritual nature. I would like to recommend something we have been doing with great success, boruch Hashem, in our shul. On Shabbos morning, following davening, instead of going to kiddush or just leaving, most of the kehillah sits down to learn. Some people learn with their sons, some with chavrusos, others by themselves. But the majority attend a chaburah – short halachic discourse – given by one of our members. There are currently at least four from which to choose, including one for teenage boys. On evenings during the week, we have chaburos as well, but our pride and joy is Shabbos, when people sit down to learn instead of running to eat.

The source of this seeming innovation is actually quite relevant to the current season but clearly can be done anytime. We know (Shabbos 88a) that at the end of the Purim story, Klal Yisroel reaccepted the Torah. Rashi famously states that unlike the first time in 2448 after creation when Hashem raised the mountain over us, this time we were mekabel the Torah out of love. We know that every person prefers something of his own over something that belongs or was started by others (Bava Metzia 38a). This holds true of Torah as well as harvests and agriculture (see Mili D’igros from Rav Mordechai Gifter, page 10). Although many people think that they are not capable of teaching Torah to others, projects such as Partners in Torah, Torah Mates and others have accessed the yearning to teach others for the good of both teacher and student. Many people who never thought that they could do so have presented excellent chiddushei Torah and novel insights to their friends and visitors. This fulfills and flows from the Adar Kabbolas HaTorah, which was entirely voluntary and was suffused with simcha and the joy of learning and teaching.

We don’t always realize that both learning and teaching Torah are mitzvos. We regularly recite (Ahavah Rabbah in the morning Birchos Krias Shema), “Our Father…have mercy upon us…to listen, learn, teach…all the words of Your Torah’s teaching with love.” This prayer is not limited to rabbis and professional teachers of Torah; it is part of every Jew’s daily requests of our Father in heaven. Furthermore, it is codified by the Rambam (Hilchos Talmud Torah 1:2): “Every Torah scholar must teach all students, even those who are not his children.” These days, most people have learned in yeshivos and know some Torah. There are numerous opportunities for everyone to teach someone who can benefit from their knowledge or novel insights.

This concept has been traced to the very earliest hours of man’s creation. Adam Harishon had only been alive for two hours before he sinned and was diminished to an incredibly lower stature (Sanhedrin 38a). Yet, during those two hours, he grew to understand more than the angels (Bereishis Rabbah 17). However, since then, any new level or increase in his knowledge or spiritual stature has only come with great effort and difficulty. Nevertheless, when a person does achieve some new understanding, it brings with it tremendous satisfaction and joy (see Chochmas Hamatzpun, Shemos, page 256). Man’s entire history of the last five thousand years plus has been one long attempt to regain that sublime stature. Each step toward that goal in learning and especially teaching Torah generates the incredible joy of restoring one’s lost glory.

This is a wonderful time of year to make the commitment to learning Torah in a chaburah and, if possible, to teach as well. It has been pointed out over the centuries that not everyone is capable of learning from the great geniuses of Torah (see Avodah Zorah 2b). However, everyone can find their niche learning and teaching Torah. Some of the greatest gedolim, such as Rav Elchonon Wasserman, continued to have a rebbi, in his case the Chofetz Chaim, even while they were writing the most brilliant divrei Torah themselves. On the other hand, Rav Elchonon’s son, Rav Simcha, taught many of his own talmidim to become rabbeim for those who knew less than them.

There is another important aspect to this as well. It has often been noted that the pleasure one takes in learning Torah is part and parcel of its learning (introduction to Iglei Tal; Pachad Yitzchok, Shavuos, Maamar 15:6, page 99). This applies all the more to the pleasure of teaching and disseminating Torah.

I recently had the privilege of listening to a prominent rosh yeshiva deliver a complex chaburah in our shul and to our kollel. One of the listeners commented to me that he could not follow every sevorah and chiddush. However, he noted the profound joy on the visitor’s face, which inspired him to new heights in his own learning. In addition, he shared that it made him yearn to also be able to offer such thoughts to others. My comment to him was that he could so right now, since there were surely things that he could teach to those not yet on his own madreigah in learning.

My rebbi, Rav Yitzchok Hutner (ibid., Maamar 18:7, and Sefer Hazikaron, page 108), adds another dimension to teaching Torah as well. The posuk (Devorim 11:22) asserts that one should attach himself to the Torah. The question is then raised: How is this possible? Isn’t the Torah a burning fire? Chazal (Sifri ibid.) answer that indeed “one should cleave unto Torah scholars and their talmidim.” Rav Hutner raises the question: It makes sense that one should cleave to the great Torah scholars, but why to their students? The answer given is that the greatness of the Torah is most visible at the nexus between rebbi and talmid, not in either individual by himself.

This may be the special lure and indeed joy of teaching Torah even when one is not quite the consummate Torah scholar we usually think of as a teacher. Since the mitzvah of teaching Torah is part and parcel of the mitzvah of its study, every Jew must taste its delicious excitement at least occasionally. A beautiful time to do that is when we are already uplifted by an inspiring davening and niggunim. To then share with others the beauty and majesty of divrei Torah is the best way to create the connection between the bais medrash and home, between others and oneself.

As we approach the wonderful season leading from one Kabbolas HaTorah to another and from one geulah to another, let’s take the leap to creating a personal geulah of our own. It is time to graduate to teaching Torah, not only learning it, especially right after the propitious moments after Mussaf. May we all be zocheh to learn and teach Torah as well.