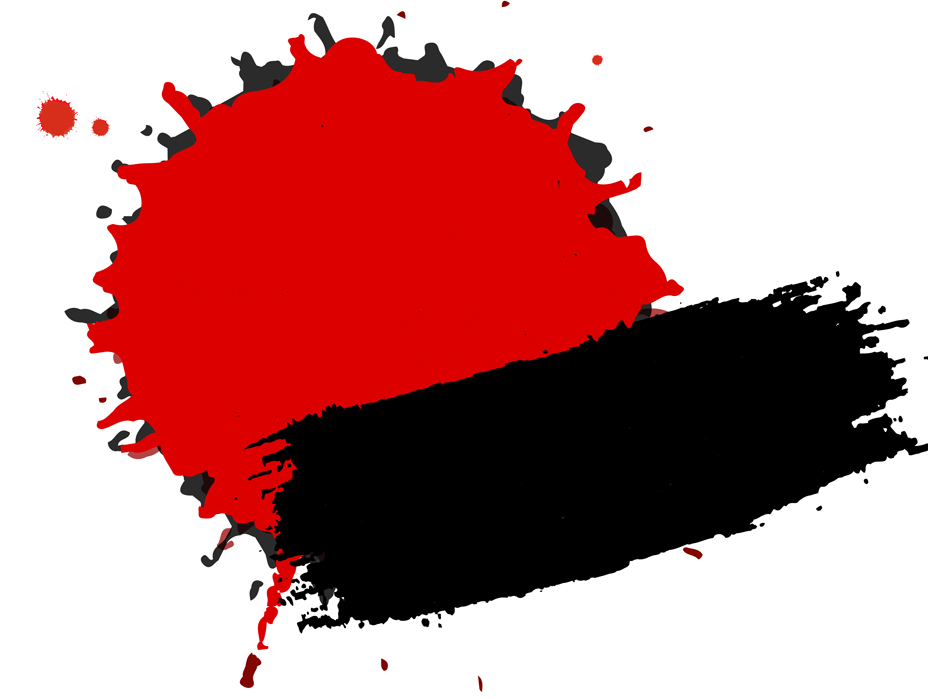 First, the Department of Health and Mental Hygiene (“DOH”) issued a Health Alert touting a new case of Herpes Simplex Virus Type 1 (“HSV-1,” commonly known as cold sores) after a bris with mbp. (HSV-1 is extremely prevalent and usually harmless in adults, but can be dangerous to newborns.) Then the administration issued a series of statements to the media claiming that the Jewish community reneged on an agreement it made with the administration by not encouraging parents to come forward with the identities of mohelim associated with children infected with the virus.

On the Health Alert at least, we’ve been here before. Over 10 years ago, the DOH began issuing Health Alerts about mbp, repeating them over and over again. In 2014 alone, measuring by sheer number of health alerts, mbp was a more serious health issue to the DOH than drugs and meningococcal disease, equal to West Nile virus and measles, and right behind ebola.

As then, so now: the latest alert says these factors “are consistent with transmission” by mbp. And then it elevates consistency to actual cause, saying this is another case of “an entirely preventable cause of infection.”

We haven’t seen these Health Alerts for a couple of years. Why? One reason is because this theory of consistent factors showing causation by mbp is now known to be false.

In Rockland County, scientific testing was introduced 4 years ago to investigate cases of HSV-1 after mbp, using state-of-the-art DNA-sequencing to match the virus in the baby to the adult source. In each case where the investigations had conclusive results, the mohel was definitively found not to be the source of the virus, notwithstanding the presence of all of the similar factors NYC says prove causation (timing and location of lesions, laboratory-confirmed HSV-1).

Although the DOH’s Health Alert is simply wrong scientifically, one might think it is a benign mistake. As a matter of public health policy, however, it is dangerous. By focusing exclusively on the mohel, it misses other potential sources of infection. Indeed, the results in Rockland County led the Health Department there to seek the real source of infection in those cases, something that NYC’s DOH myopic focus would certainly have missed.

This Health Alert is insidious in another way as well. It seeks to induce fear about mbp, claiming there were as many as 24 laboratory-confirmed cases of HSV infection reported to the DOH since 2000 following Jewish circumcision (out of the hundreds of HSV cases in NYC). It doesn’t say which of the cases were not HSV-1 (such as HSV-2, which is totally unrelated to mbp) or how many of these Jewish circumcisions did not involve mbp (such as one caught on video showing the mohel using a tube).

One thing the DOH has said is that it estimates approximately 3,500 mbp circumcisions annually in NYC. Over the same 17-year timeframe as the so-called 24 cases, that’s about 59,500 mbp circumcisions, meaning that these HSV-1 cases occur from all sources in less than one-half of 1/10th of 1 percent of all mbp circumcisions. And that’s the high end of the estimate. On the other hand, since Rockland County instituted DNA-based mbp investigations, 100% of conclusive investigations proved that the mohel was clearly not the source of the virus.

The Health Alert might have been dismissed, but it was accompanied by an onslaught in the media which also reported that the City said it did not know the identity of 4 mohelim in the last 6 cases over the past 3 years. Somehow this showed that the community, by not identifying the mohelim, reneged on an agreement reached with the City in February of 2015 that was made in exchange for the City rescinding the anti-mbp regulation passed by the previous Bloomberg administration.

Now we’re in the realm of alternative facts.

True, there was an agreement reached between representatives of the community and City Hall that provided the community would cooperate in DNA-testing, as was done in Rockland County, with respect to future cases of neonatal HSV-1 infection after mbp circumcisions in NYC.But the DOH soon thereafter refused to commit to the agreement’s terms, so the agreement fell apart almost immediately and DNA-testing in NYC was never done. Several attempts were made to revive the agreement before the Board of Health met in September to rescind the mbp regulation, but to no avail. City officials were well aware that the rescission of the regulation occurred while the agreement was set aside, due solely to the DOH’s rejection of its terms.

The DOH, not the community, broke the agreement. And the regulation was rescinded after the agreement was broken, not before.

Last week, Rabbi Shraga Feivel Cohen, Rabbi Abraham S. Blum and Rabbi Isaac Eichenstein, representing the community, expressed to Mayor de Blasio that they remain committed to the agreement and all of its terms, including a ban of a mohel who is DNA-matched to an infected infant, if only the DOH would do so as well.

This doesn’t mean the community should be complacent about HSV-1, which can be life-threatening for newborns, although with early diagnosis and treatment the prognosis is greatly improved. Because of this, community representatives in conjunction with infectious disease experts, the Rockland County Department of Health, mohelim and Rabbinic advisors put together a comprehensive pamphlet of best practices, entitled Infection Control Guidelines for a Bris, detailing how to minimize the risk of infection. This pamphlet, first printed and distributed in 2015, contains separate sections for mohelim, parents and other caregivers, and convalescent homes, and is endorsed by the Rabbinical Board of Vaad Mishmeres Habris.