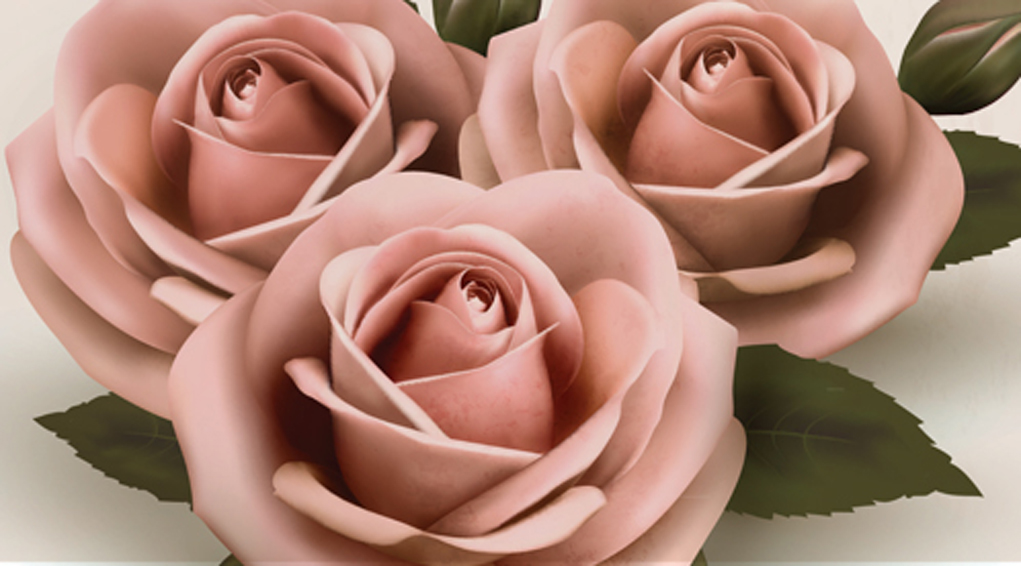 “So it’s back to bread and water.”

As the aishes chaver of Rabbi Moshe Sherer zt”l, President of Agudas Yisroel of America, Mrs. Sherer, who passed away last Wednesday night at the age of 93, was a woman of royalty.

Her life with Rabbi Sherer was permeated with mesirus nefesh, with incredible financial hardship and numerous sacrifices. Yet it was a life of great meaning, of tremendous idealism and spiritual satisfaction.

The Sherers were struggling to put food on the table – Mrs. Sherer learned how to prepare a potato six different ways – when Rabbi Sherer was offered an opportunity by his close friends to open his own lighting business. Although tempting, the offer was ultimately turned down, as he was needed to fill a far greater role. He would become a “lighting salesman,” lighting up Klal Yisroel’s impact and trajectory for generations.

A while later, when Mrs. Sherer’s father was niftar, the position of rov of the White Shul was offered to Rabbi Sherer, along with a substantial salary and benefits. Upon the directive of gedolim, Rabbi Sherer turned it down.

His wife’s response? “So it’s back to bread and water.”

She said these words with conviction and idealism, without a hint of complaint. For what was a simple diet and financial struggle, versus the opportunity to make an enduring impact on the Torah world?

Mrs. Sherer wasn’t a mover and a shaker. She was content to stay on the sidelines, raising her children and giving her husband the stability and encouragement he needed. She shares in the credit for all he accomplished.

Born in Lita in 1924, Devorah was the second of four daughters of Rav Shimon Zelig and Rebbetzin Chaya Chaveles Fortman. Rav Shimshon Zelig, a renowned talmid chochom and gifted speaker, was an orphan. He and his brother, Yisroel Tanchum, supported their widowed mother by giving drashos.

After he immigrated with his family to New York in 1930, Rav Shimshon Zelig was offered the rabbonus at Congregation Knesses Yisroel of Far Rockaway, known as the White Shul. He would lead the kehillah, overseeing its incredible growth, until his petirah some two decades later.

Devorah, who was raised in an atmosphere of warmth and mesirus nefesh for Torah, was a secretary at the Zeirei Agudas Yisroel offices when she was introduced to Rabbi Sherer, a 22-year-old askan who was helping his cousin, R’ Elimelech (Mike) Tress, then head of the Zeirei. They were married in 1943, beginning a partnership that would span half a century of askonus.

His foray into askonus had begun early on, when young Moshe was tasked by Rav Shraga Feivel Mendlowitz with accompanying Rav Elchonon Wasserman from his hotel to Mesivta Torah Vodaas during his final visit to America in 1938. Rabbi Sherer would later describe their meeting, and Rav Elchonon’s example of mesiras nefesh for Torah, as a turning point in his life.

Rav Elchonon taught the young askan what leadership is all about. It’s not a popularity contest, but an ability to stand by one’s convictions, and convince others of the same.

A brilliant orator and a people person, Rabbi Sherer had numerous opportunities, including the aforementioned lighting business, to succeed financially. Likewise, he was offered the position of pulpit rabbi, which he turned down as well.

It was an enticing offer, with a salary that would provide relief to the struggling young couple and their three small children. Yet Rav Aharon Kotler was adamant that Rabbi Sherer turn it down. “You are needed for bigger and greater things,” he told the young man.

With the encouragement of his young wife, Rabbi Sherer continued serving as Mr. Tress’s right hand man. After Mr. Tress took ill in the 1960s, Rabbi Sherer assumed more responsibility of Agudas Yisroel, a position he assumed with the Mike Tress’s petirah in 1967.

Rabbi Sherer guided the Agudah and served as the spokesperson of Klal Yisroel until his passing on May 17, 1998, at the age of 76.

Mrs. Sherer, described by her son, Rav Shimshon, as a rock of support, never complained about her husband’s punishing hours or grueling schedule, his frequent travels, or her financial struggles. She understood that her husband was making a contribution to Klal Yisroel and supported him all the way.

“My mother’s entire essence was hatzneia leches,” said Rav Shimshon. “She gave my father over to Klal Yisroel.”

Rabbi Sherer would frequently muse that he wished he had more time with his family, often calling his wife a tzadeikes for allowing him to always be on call.

Mr. Shrage Goldschmidt, Esq., a grandson, recalls an idyllic childhood, growing up in the shadow of his beloved grandparents, who lived a short distance away.

“Since we lived close by, my sister and I spent a lot of time with my grandparents,” Mr. Goldschmidt told the Yated. “We would daven in the Agudas Yisroel shul, share many Shabbos meals, and were their steady guests every Yom Tov. It was a given that we would join our grandparents in the sukkah and at the beautiful Sedorim, and spend hours of our childhood in their home.”

When Shrage was a young boy, he would swim at the Y every Friday afternoon and then head to his grandparents’ home, where Bubby was waiting with fresh cookies and a cheerful smile. As he recalled, “We would wait, together, for Zaidy to come home and join us. I have such beautiful memories of my grandparents shmoozing with me, asking about my day. Zaidy’s asknonus consumed most of his time, but he was always interested in what was happening in my life. I cherish the handwritten birthday and anniversary cards they sent me, along with warm brachos and personal notes.”

Mr. Goldschmidt describes his beloved Bubby as an “inherently private person. She wasn’t looking to be in the limelight. Bubby was content to support Zaidy and be a full partner in his mesirus nefesh, always behind the scenes. And Zaidy valued her chizuk tremendously. He would often say that it would be impossible for him to do what he did without Bubby’s support.

“Rav Aharon Kotler called Rabbi Sherer one of the greatest baalei tzedakah of our generation<” said Mr. Goldschmidt. “He gave tzedakah, not with his resources, but with his time and energy. And Bubby, who willingly deferred on a life of financial comfort and ease, shares all the credit.” At Mrs. Sherer’s levaya, held on Thursday morning, Rosh Chodesh Iyar, in Boro Park, her son, Rav Shimshon, delivered the only hesped. “My mother would often say that she didn’t want hespeidim, declaring that ‘my husband’s levaya was yotzeh for both of us.’ From Above, they honored her wishes. Her levaya was on Rosh Chodesh, when hespeidim are forbidden.” Mrs. Sherer leaves behind two daughters, Mrs. Rochel Langner of Monsey and Mrs. Elky Goldschmidt of Brooklyn, and a son, Rav Shimshon Sherer, rov of K’hal Zichron Mordechai of Flatbush, as well as children, grandchildren, and great-grandchildren. Yehi zichroh boruch.