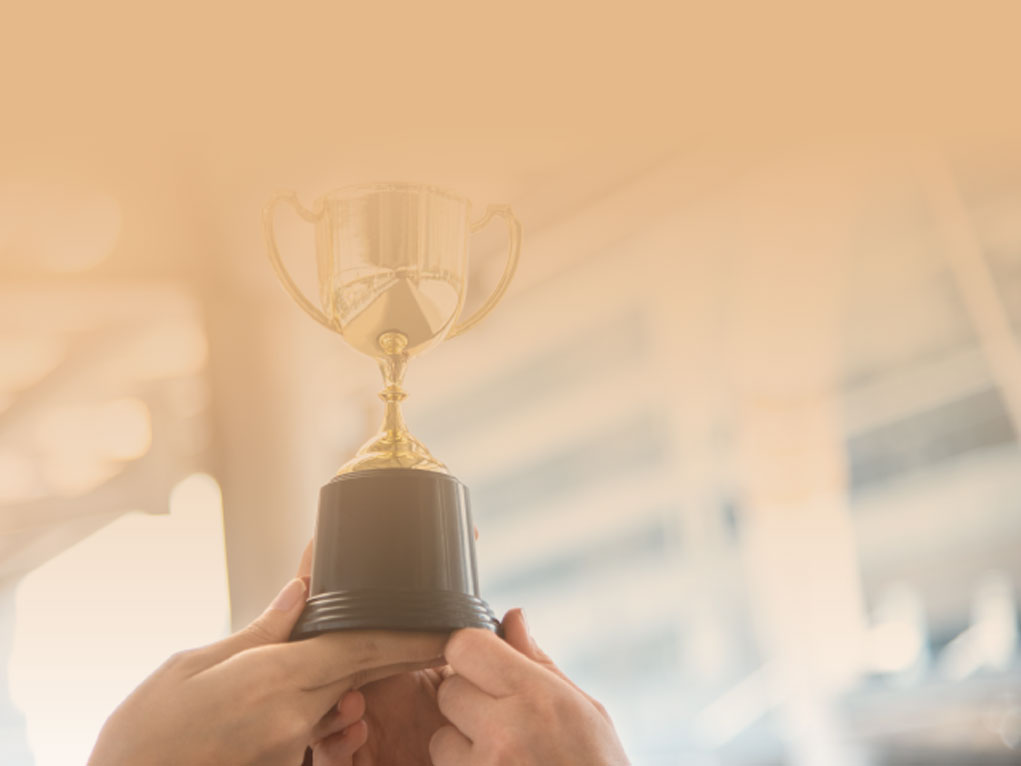 Moderation, we are taught, is the key to healthy living. This is not as simple as it sounds.

The reason it’s not so easy to achieve moderation in the various areas of our lives is because those areas, and the needs associated with them, are not always black and white. Most of the time, the boundaries are a murky gray.

For example, everybody needs to eat. That is an undisputed fact. However, there’s eating… and there’s eating. The first kind of eating is a bow to the necessity of keeping body and soul together. The second kind takes that necessity and extends it to an unhealthy and sometimes grotesque degree. In other words: if you overdo the eating thing, you end up with something unpalatable. Something called gluttony.

The same idea applies to many other things that we do. Real human needs do exist, and we are given license to indulge them to a certain extent. But because the parameters of that license are ambiguous, there is a danger that we will stray over the borders of good health and proper living, to fall into dysfunction or sin.

One of the areas of life that poses this dilemma is our desire for recognition.

We all have a natural human longing to take our acknowledged place in the world; that is, to take our place and be acknowledged for it. When we feel that we have achieved something laudable, we want others to salute us for it. That acknowledgement can run the gamut from a simple “thank you,” to having a whole building named after you. From having your name mentioned in passing in someone’s speech at a dinner, to being the vaunted keynote speaker himself.

One way or another, most of us crave at least some kind of symbolic honorific attached to our name. We want to be seen. To carry a certain amount of weight in the world.

All of this is fine… to a degree. After all, a simple desire for recognition for our accomplishments is as natural as the need to eat when we’re hungry. It’s when hunger turns into gluttony that we run into trouble. And it’s when the craving for honor becomes overinflated that the problems begin. When we feel entitled to honor not necessarily for our accomplishments, but simply by virtue of the fact that we are alive and breathing.

The desire for kavod is so ingrained that it can feel like one of those natural human necessities. Which it actually is… until we go overboard and turn that natural craving into negative channels such as anger, jealousy or overweening ambition.

If this sounds exaggerated, just think back to the last time you were angry about something. Was there not at least a smidgin of entitlement in that anger? A feeling of, “How dare they do that to me?” Or “I deserve better!” Over the course of the average day, most of us will experience fleeting pangs of annoyance or resentment. I have begun to recognize that most, if not all, of those negative feelings arise from an underlying sense of having my kavod feathers ruffled. The phenomenon known as road rage arises from this kind of attitude. So does everything from minor irritation over the neighbor’s noisy children to major disputes between nations.

The counterbalance to this sense of entitlement is humility. With a humble attitude, we can avoid the pitfalls that our craving for honor can create. But humbleness is a difficult state to achieve. That’s because our yetzer hara is constantly whispering messages in our ear, and those messages are distinctly anti-humility in nature. They’re telling us that we deserve better. That we deserve more.

And they keep reminding us that we ought to be furious when “better” and “more” are not forthcoming.

The absence of the honor that we crave is what gives rise to anger and negativity, the bane of our relationships and of our own peace of mind.

Moshe Rabbeinu was the humblest of men. I once learned that the source of his incredible humility was the fact that he measured himself by Hashem’s yardstick rather than by a human one. Moshe might have been a towering personality among his fellow men, but compared to Hakadosh Boruch Hu, how could he be anything less than completely humble?

Still, most of us find this a difficult goal. We are naturally attuned to our peers. We want others to respect us. We want them to honor our needs. And when they behave in a way that seems to contradict these imperatives, we feel belittled. We feel unseen and uncared-for. And so, we get angry.

Again, the antidote to that anger is humility. A humble person does not place himself at the center of the world. When someone cuts him off on the highway, or takes his parking space, or steals his peace and quiet, or any number of other “disrespectful” acts, he does not take it personally. He certainly does not assume that he deserves better. He may wish for better, but he doesn’t feel entitled to it. A sense of entitlement is the badge of a person whose yetzer hara’s messages have been hitting their mark. Whose longing for kavod has taken up too large a space in his mind and heart.

Another fantastic way to beat the honor game is by flipping things around: instead of craving kavod, try giving it instead. A person who honors others is acting from a place of fullness and completion. In contrast, one who feels a constant need to receive honor from those around him is coming from a place of emptiness and neediness. Which one would you rather be?

Being over-committed to our own honor can make us lose sight of the honor of others. We may speak curtly or even offensively to them when they let us down or fail to do our bidding. On the other side of the coin, there is nothing more beautiful that watching a genuine example of kavod habriyos. I once described on these pages my admiration for a niece who spoke extremely respectfully to her young son. Instead of barking out an order or offering him an impatient set of options, she talked to the child calmly, patiently, as to a person with a valid opinion of his own. I remember being much moved at the sight and resolving to take that niece as a role model for myself in this area.

Of course, a parent has to provide the structure and rules within which the child can function and grow. But treating him with respect will teach him to respect his parents and elders. It is also a fine way to teach him the virtue of humility as opposed to running after kavod… which, as we all know, only runs away from those who pursue it.

There’s nothing wrong with having a gentle word with a difficult relative or neighbor. It’s only natural to feel a stab of irritation when someone snatches away something that we want or need. But we should banish the kind of desire for honor that makes us take everything personally, which in turn makes us feel disrespected far too often.

Even if someone deliberately disrespects us, it behooves us to behave with calm self-respect. Anger is the tool of the yetzer hara and an outgrowth of an outsized and unhealthy desire for kavod. Treating others with honor is a sign of a strong sense of self, and a trust in Hashem that overflows onto our surroundings.

To honor, or to pursue honor? That is the question.

Luckily, it’s not a very difficult one to answer.