Effort Against Yeshivos on Ice as Vacancies Mount at Education Department 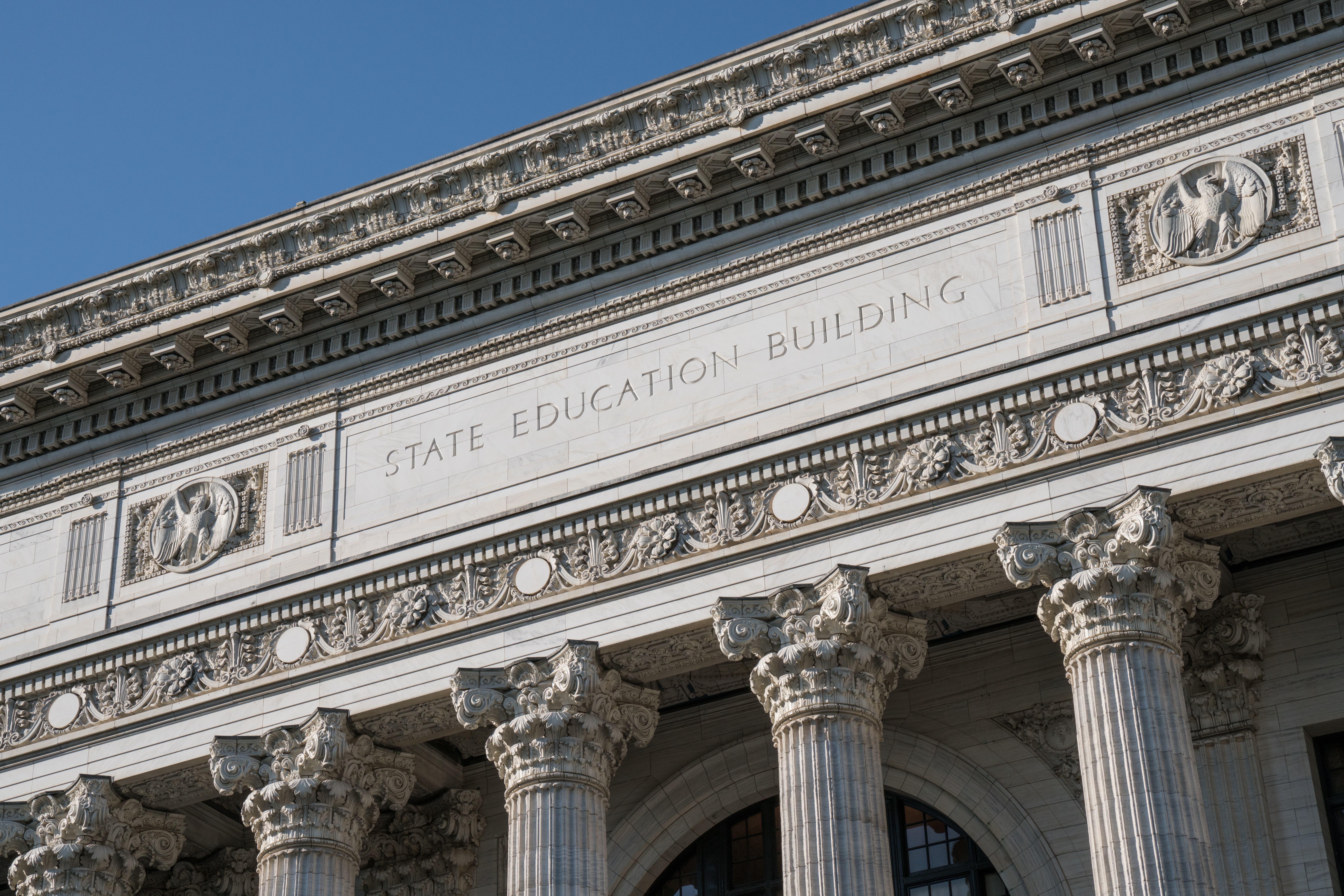 The board overseeing education in New York state will apparently not be voting anytime soon on far-reaching regulations on private schools that are staunchly opposed by the yeshiva community, as the panel descends into chaos caused by the death of one member and the mass exodus of key officials.

The Board of Regents had been widely expected to decide at their monthly meeting next week whether to implement radical changes to state regulations that would dramatically alter the character of yeshiva education and add many hours each day to its schedule.

But a cascade of events makes that unlikely to happen at least until well into 2020, Rabbi Chaim Dovid Zwiebel, the executive vice president of Agudath Israel of America, told the Yated.

“I don’t believe it will be touched at all by the Board of Regents for the balance of this calendar year,” Rabbi Zwiebel said. “I would imagine it may schlep out even longer than that. I would imagine they would want a fuller education staff before they approach this.”

For one, acting education commissioner Beth Berlin announced over Sukkos that she was retiring effective Nov. 15 to spend more time with her family. Berlin herself was merely a temporary replacement for MaryEllen Elia, who resigned over the summer. After this article was published, a spokesman for the state education department contacted the Yated to confirm that a substitute will be announced to replace Berlin before her scheduled retirement.

Instead, the Board of Regents will take a more active role, said Regents Chancellor Betty Rosa. She said in a statement that Regents will choose an acting commissioner prior to Berlin’s exit and plan to bring in a firm to search for a permanent commissioner. An attempt to recruit Rhode Island Education Commissioner Angelica Infante-Green – who was until a few months ago New York’s deputy education commissioner – to return home for the top position fizzled when she expressed little interest.

Chuck Dedrick, the executive director of the state’s Council of School Superintendents, said he was concerned that “so many people have left, and there are so many vacancies.”

The departures are seen as part of resistance to the board’s move to do away with testing as a means of promotion and acceptance into schools. In June, during the same meeting the board published its proposed regulations on yeshivos, it also voted to establish a panel to investigate ending the state’s storied Regents exam. A report is due by the fall of 2021.

Then, Regent Judith Johnson, who represented Rockland County in the 17-member Board of Regents, died last week. A longtime teacher who once served as Peekskill schools superintendent, she was the first female African-American schools superintendent to receive the department’s highest award.

Johnson’s passing was lamented by a number of yeshiva advocates. While she was cool to the Orthodox community’s concerns during the battles for East Ramapo yeshivos a decade ago, she had expressed firm opposition to the yeshiva regulations in private conversation prior to her death.

Making it harder to impose regulations is the fact that a comment period meant to allow the public to weigh in over the summer flooded the board with about 140,000 comments against and just 5,000 for. The board would have had to go against such an overwhelming majority if they wanted to impose the regulations, with conversations with many of the regents showing they had no desire to do so.

Rabbi Zwiebel said that, taken together, the turmoil swirling in the education department means that yeshivos have more time to advocate to preserve their traditional independence. He added that meetings are ongoing with individual Regents, with yeshiva advocates traveling to Rochester on Tuesday and they have other meetings scheduled.

“It’s still going to require a lot of siyatta dishmaya and a lot of shtadlanus,” the Agudah leader said. “It’s also going to require some schools to take a look in the mirror and decide what kind of limudei chol they want to have. We’re not out of the woods by any means, but this has definitely slowed the process down.”