An Interview with Rabbi Yaakov Dov Bleich, Chief Rabbi of the Ukraine 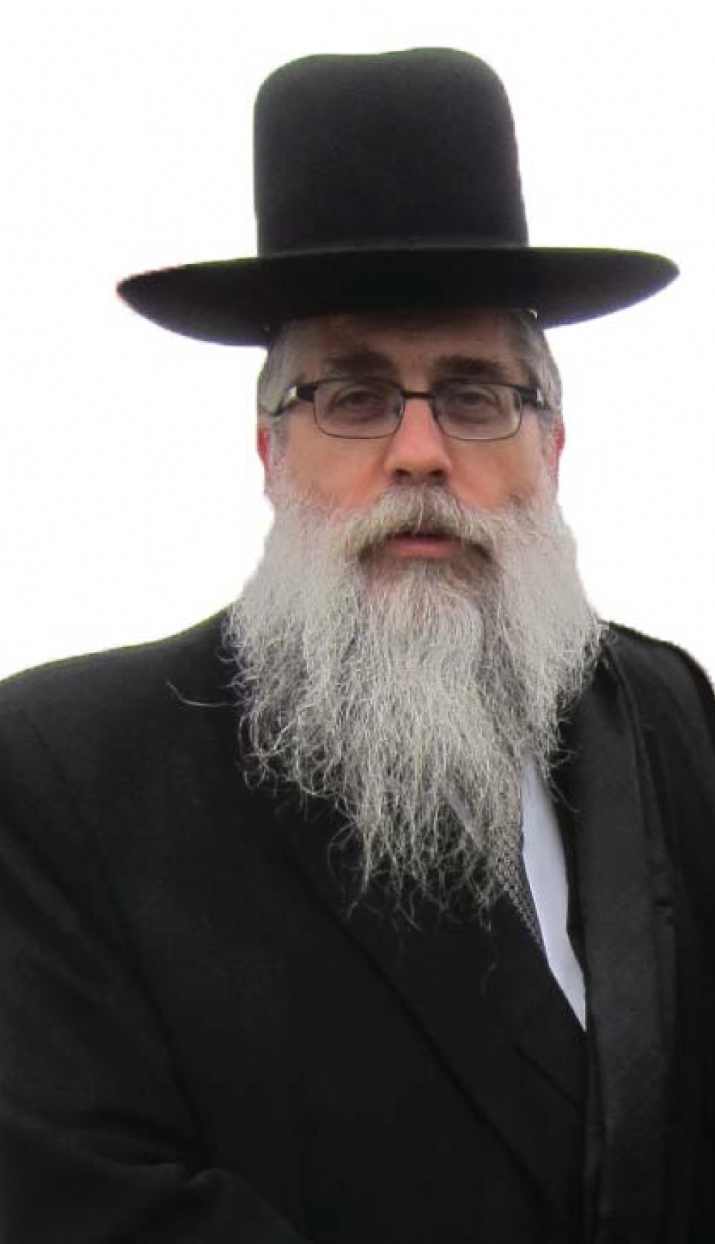 On Monday, we spoke with Rabbi Bleich, who was instrumental in founding many institutions serving the Kiev Jewish Community, and has been Chief Rabbi of the Ukraine since 1990. We reached him after midnight, (Kiev time,) and he had just emerged from a meeting with Jewish community leaders to assess the situation. While being driven home, since it's too dangerous to walk alone at night, Rabbi Bleich gave us a picture of what is happening in the Maidan Square.

Q. Can you tell us how the situation is affecting the Jewish community in Kiev? Are they in any danger?

It’s interesting to note that there are two schools of thought. There are those who say, “there’s nothing to be afraid of. The protestors are not interested in bothering us. All they want is more political freedom and change. And then there’s another extreme opinion, from those saying the protestors are a bunch of anti-Semites, they’re neo-Nazis, and our lives are in danger.

The truth? It lies somewhere between the two opinions.

No, we are not in active danger of being overrun by a mob, but neither is it business as usual. There have been some serious attacks in several shuls recently.

I am not saying the protestors, or the far-right Svoboda Party, are responsible. Some say it might be a provocation from the government to make the protestors look bad. Whatever it is, there has been some violence which has frightened many in the Jewish community.

Q. Can you give us some examples?

One man was trailed by a group of six thugs, who waited for him to go home from shul late at night. They knew where he lived, followed him into his apartment building and beat him in the deserted lobby. Another man was stabbed on the street, while walking alone. A group of neo-Nazis was recently apprehended while waiting in a Jewish area for victims.

Last night a Chabad shul in Zaporozhye was attacked. Some thugs threw six or seven Molotov Cocktails inside. Fortunately, there was no loss of lives. But yes, there is a dangerous situation out there. We had to hire security guards in all the shuls in Kiev, at the cost of a thousand dollars a day. We have four guards all day and in the evenings, from 6 p.m. until 1 a.m. We have nine guards who walk people home from shul.

Q. How long do you anticipate the need for the security guards?

I would say for at least three months, until after the elections. Even though the ex-president has left his post, there are still some young, restless men hanging around, so called ‘vigilante groups’ looking for trouble. There is some element of lawlessness out there. Though they are not deliberately attacking Jews, we don’t want to be an easy target.

Q. How big is the Jewish community?

There are about 70,000 Jews in Kiev, and 360,000 in all of Ukraine. Although most of the protests are taking place in Maidan Square in Kiev, there is some element of unrest in other areas as well. In fact, some say it might be safer in Kiev, where there is a greater police presence, than in the countryside, where it is easier for bandits to roam.

Jews should be careful wherever they are, especially in isolated areas. If you’re planning a trip to daven at the holy sites in Ukraine, perhaps you should consider postponing it for a while. This might not be the best time to travel.

Q. Are there any other issues?

There is the lack of food and basic supplies. The stores are almost empty of basics, such as bread, milk, and eggs. We are trying to help as many people as we can, to ensure that they have enough food to eat and that they are safe and secure on the streets.

Importing food and shoring up security are very expensive. The Ronald Lauder Foundation has been very generous, but we are still in desperate need of assistance. We are begging our brothers and sisters to help us as much as they can. You can donate at www.helpkievjews.org, call 718.676.4099 or mail to: American Friends of Kiev, 421 7th Ave suite 901, New York NY 10001.

Thank you very much for giving me the opportunity to speak with your readers and provide a glimpse of the situation, and how it affects our community.