Why Are They Running? 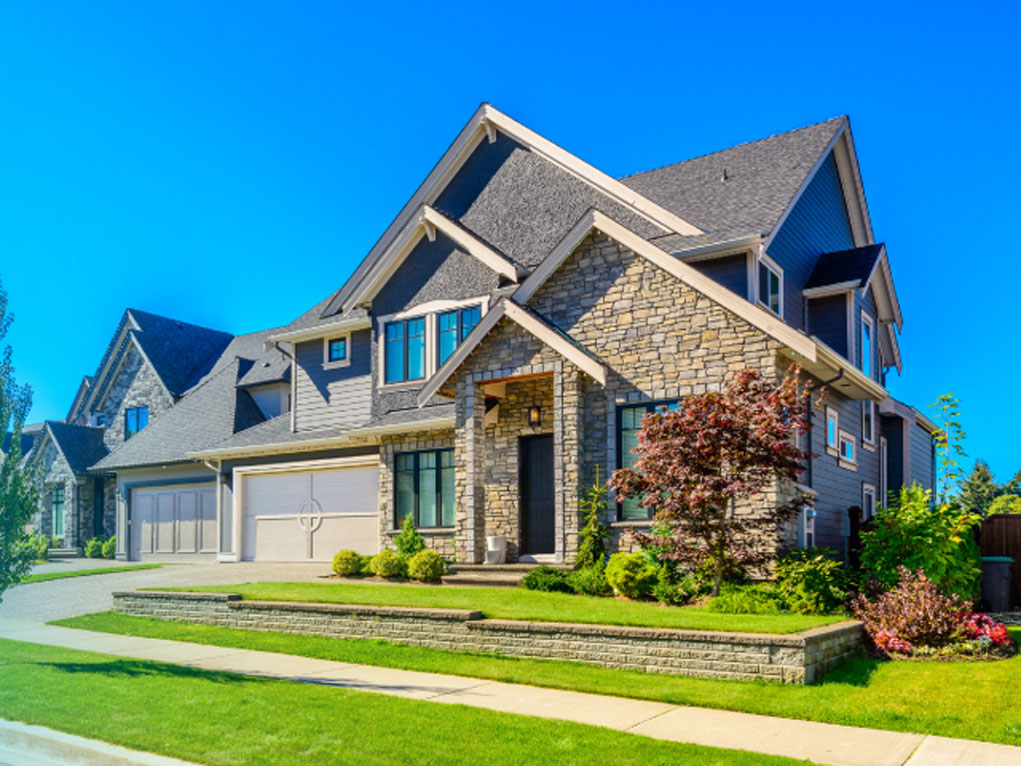 Have you ever heard of “the golus of the neighborhoods”? Many years ago, when I was in high school, I heard this term from my rebbi, Rav Yitzchok Knobel. He was explaining to us that America, despite its “good life,” abundant gashmiyus, and relatively minimal anti-Semitism, is still golus.

Rav Knobel told us that he was once walking with Rav Shneur Kotler in Lakewood. Rav Shneur had just come back from visiting a certain neighborhood in New York, and Rav Shneur told him that entire blocks of that neighborhood were now too dangerous for a Yid to walk in. Rav Shneur said that perhaps in today’s world, the way to fulfill the eternal gezeirah of golus is that although we are not driven from country to country with barely the shirts on our back as was the experience of Yidden throughout our long golus, we have something called “the golus of the neighborhoods.”

When this was first said by Rav Shneur, it was at a time when many established Jewish neighborhoods with tens of shuls and yeshivos were folding up and closing. Centers of Yiddishkeit, such as Brownsville, East New York, East Flatbush, large swaths of the Bronx and parts of Washington Heights, were being abandoned as the nature of the neighborhoods changed. Even Crown Heights, which was considered a very upscale neighborhood, would have become completely devoid of Yidden if not for the conscious decision of Lubavitch to remain there despite the dangers.

At that time, it was a golus imposed on us by others through blockbusting and various other underhanded methods. Today, however, we are witnessing what can be described as a self-imposed golus, where many established frum neighborhoods with infrastructure that took some seventy years to build are being abandoned en masse by thousands of Yidden.

The fact that we are voluntarily leaving established frum neighborhoods with yeshivos that have sustained Klal Yisroel in America for decades and shuls with rabbonim that have served as the foundation for ruchniyus for generations of families is troubling. However, perhaps even more troubling are some of the reasons for the abandonment.

From the Brain Drain to the Gashmiyus Capital

Several years ago, I wrote a two-part article called “The Lakewood Brain Drain,” where I highlighted the inevitable damage to established frum communities outside of the tri-state area caused by the fact that the overwhelming majority of young people who were born and raised in their respective out-of-town communities are settling in Lakewood. The article caused much discussion, and although that brain drain continues, at least one of the suggestions made in that article about opening more kollelim in the already established communities has been implemented. Over the course of the last ten years, tens of out-of-town kollelim have opened. (I am not presumptuous enough to assume that this positive development was implemented as a direct result of the article.) It is not a solution, but at least it mitigates the problem.

Now, however, for the past several years, we have been witnessing the wholesale abandonment of numerous New York-area communities, such as Flatbush, Washington Heights, the Lower East Side, and, yes, to some extent, even Boro Park and Williamsburg. Some of these communities are being irreparably depleted, as people, both older and younger, are fleeing in droves, moving to Lakewood, Monsey, the Five Towns, and some even as far as Florida.

Now, let me say at the outset that there is nothing wrong with families seeking more living space. If they become priced out of the community in which they live, and their family is growing, it is only natural, normal and understandable that they should seek a community where they can buy a house with more room for their growing family.

This, phenomena, however, goes well beyond that. This extensive desertion of established communities is coming, for many, with a price – a very steep price. What is happening is that many families, who are not necessarily out of space, are leaving their established shuls, their relationships with a kehillah and with a rov who has been their family mara d’asra for decades, with a Chassidus with which their families are affiliated, and going to uncharted territory. They have not properly researched the shuls in their new neighborhoods to determine whether they are a fit for their family. In addition, often, there are real problems getting into schools and yeshivos, and families have to settle for mosdos hachinuch that do not fit their ethos.

Perhaps even more troubling is the fact that some of the helter-skelter rush for the suburbs seems reminiscent of the well-known Gemara in Kiddushin that states, “Rav Ilai Hazaken said: If a person sees that he is overcome with desire to sin, he should go to a place where he is not recognized, don black clothes, and do what his heart desires…”

The Gemara’s remarks are said in reference to chillul Hashem: Rather than desecrate Hashem’s name, one should go incognito. What is happening here, however, is that many, many families seem to be intent on “escaping” the “restrictions” of the communities in which they grew up, just wanting to “break out” and do whatever their hearts please. They have therefore decided that the ostensible solution is to move to a community that is not moored by any of the old restrictions. “Family pressure won’t restrict me. Kehillah influence will not be there. Just let me go! I want to be free!”

For others, it isn’t necessarily the drastic desire to break away, but rather a quest for more enhanced gashmiyus than they can get in their communities. A bigger house, even though many don’t really need it. More and more accoutrements that are pleasurable but not necessary. This new “hashkafah” has already transformed places like Lakewood and Monsey into what many might call “gashmiyus capitals” of the frum world, with upscale eateries, clothing boutiques, and other venues of entertainment that were unheard of a decade ago.

It seems like maximum privacy, autonomy, and making sure that “no one tells me what to do or how to run my life” have become so important that they trump even the basic survival instinct for the proper continuity of the frum Jewish family in the mesorah in which one was raised.

The Impact of the Exodus

As far as the existing New York City communities go, the impact of this exodus has been profound – profoundly troubling. Shuls that have been around for many decades are now trying to scratch together minyanim, and mosdos haTorah are slowly downsizing, cutting classes, and laying off rabbeim and teachers. Established yeshivos that have been the lifeblood of the frum community for close to a century are struggling to attract even a few bais medrash bochurim.

In addition, the new host communities, such as Lakewood and Monsey, which were founded as havens for ruchniyus away from the hubbub of the city, are now becoming the very antitheses of what the founders of those communities envisioned.

Even more troubling is that for many – even those who had no choice but to move because they needed housing – the move has been done without planning for the spiritual needs of their families. Even families that do want a degree of spiritual infrastructure – a shul that suits them, a rov to whom they can ask their shailos or discuss a chinuch issue about a child – are all alone.

A friend of mine who works for a rabbinic organization in New York told me, “You have no idea how many shailos I get via email or phone from places such as Lakewood or Monsey. When I tell them that they should ask their rov, the answer is, ‘I don’t have anyone I am comfortable asking in my new community.’”

When Seeking Light Can Bring Darkness

Recently, there was an ad in many publications seeking people to move out to a community in Florida. How was it marketed? It was marketed for large, cheap housing, business opportunities, and low taxes – all material reasons.

Golus is dark. Sometimes, even the quest for more “light” – a bit more grass, a yard, a larger house – can come with its share of darkness as well. It is so critically important for us, and especially for our children, to think really deeply and hard about how our family will end up looking as a result of a move.

If you need to move, by all means move, but don’t forget to do extensive research and planning about what matters most before your move, not afterwards, when it will be too late.