Who is Accompanying “Moshele” and “Chanele” as They Begin the New Year? 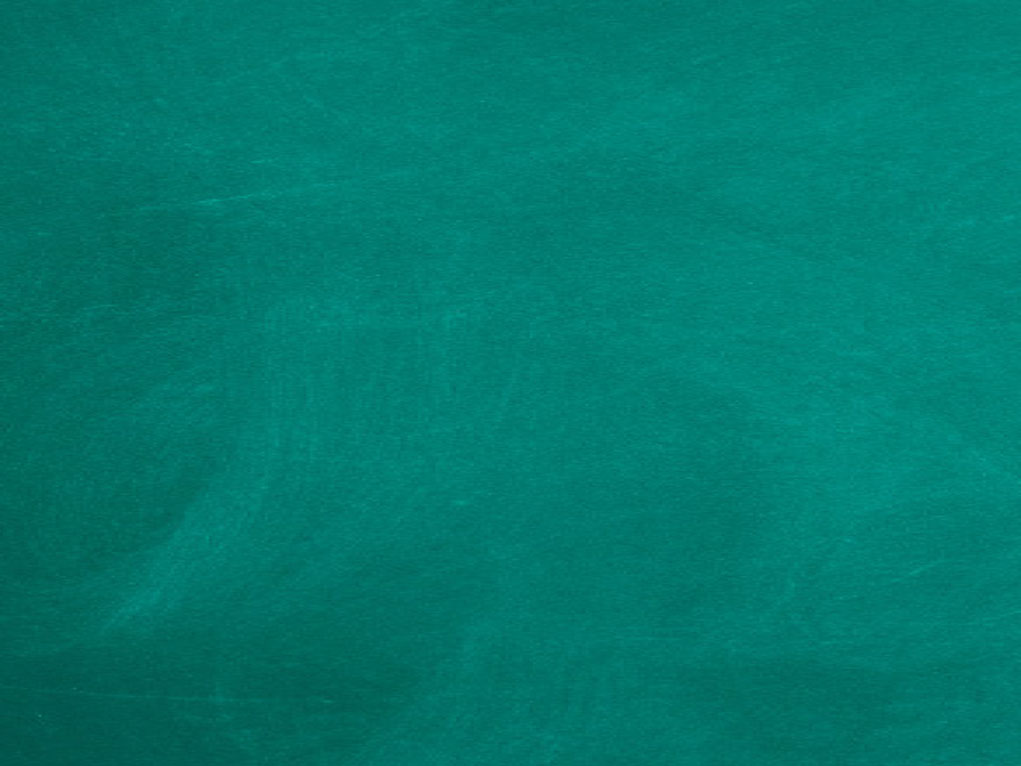 Another school year has started. Another Elul zeman in yeshiva has begun, and I can’t get the krias haTorah that ends off last week’s parsha out of my mind. Last week’s parsha ends with the egla arufa. I wonder: Is it coincidental that this parsha is lained at the beginning of the new zeman and the new school year?

I remember a few decades ago, when a new sefer called Nachal Eisan became a conversation item in the yeshivishe world. Word was that there was this Yid in Bnei Brak, the Steipler’s son, who knew everything. His name was Rav Chaim Kanievsky, and he had written an entire sefer on the obscure halachos of egla arufa. The chiddush was that he was able to compile an entire sefer on all these halachos that are not relevant in our times. This mitzvah only applies when we have a Sanhedrin.

When we lained about the egla arufa this past Shabbos, it hit me that, yes, the actual practical observance of the mitzvah does not apply in our times, but the lessons that Chazal and the Rishonim learn from the mitzvah certainly do apply. I began to think that yes, egla arufa is relevant in our times, and it is a scary thought.

Before I explain why it is so scary, let us review the bare basics about the mitzvah of egla arufa.

An egla arufa is a corpse of an unknown person that was discovered between two cities. Upon discovery, the dead body was left in its place and five zekeinim from the Sanhedrin would measure the distance from the corpse to the nearby cities to determine which was closest. After the nearest city was established, the body was buried in the place it was found.

The members of the bais din of that closest city would then take a calf that had never worked or worn a yoke, paid for by all the city’s inhabitants, and decapitate it from behind with an axe. This was followed by the members of the court, together with all the zekeinim of the city, washing their hands at that spot and the zekeinim declaring, “Our hands did not shed this blood, nor did we see this with our eyes.”

Let’s think about this incident for a second. Yes, a tragedy happened. An unknown person died between two cities. Why did he die? Why are the elder Yidden, the zekeinim, declaring, “We didn’t spill his blood”? Chazal ask, “Do we think that these elders, these talmidei chachomim, are murderers?”

Chazal answer that there is a whiff of murder here. Why? Because we did not give him food for the way, nor did we accompany him on his way out. This basically means that had we given him food, had we shown him that we care by making sure that he had what he needed and accompanied him as he embarked on his journey, he might not have died.

I don’t know how to say this nicely or elegantly, but we all see “dead” people walking around. The light in their eyes are extinguished. They are the “unknown” souls, the lost souls we confront daily in the streets. We sometimes see them hanging out in pizza shops, and sometimes at the lake or other places where they congregate. They may look like they are laughing, like they are happy. They may be smoking together and drinking together, but they really are alone. They have gone off on a journey and one wonders: Did anyone notice them and accompany them before they left?

And if something really terrible happens to any of them, the question is: Can any of us truly say, “We didn’t spill this blood in some way”? Did we accompany them, realize what they were going through, reach out, escort them, and go with them as they embarked on that journey? Did we at least try to see to it that they have some tzeidah laderech on this treacherous path on which they were embarking?

As the new school year and the new zeman begin, we must realize that it is not a simple thing to be a young person today. I remember my mother-in-law once telling us that she is happy that she raised her children when she did, and that she is not jealous of the task that parents face today in raising their children. Indeed, parents must deal with things that were unheard of in the past, but the truth is that it is not parents. It is the entire community and the community structure.

Preparing Young People Before Something Happens

The bottom line is that although in the past it was enough to try to find a good school or yeshiva for one’s child, enroll them, give them a bit of support and chizuk, and let the yeshiva do its thing, today, so many of our children need much more accompaniment and much more tzeidah laderech.

We live in a world where she’ol tachtis in ruchniyus and gashmiyus are a stone’s throw away. One bad friend or one rebbi or principal (or parent) who doesn’t properly understand the child can mean, chalilah, hurtling into a black hole. Today’s youth have poor coping skills, to say the least, and they need to be prepared. They need a lot of levoyah, a lot of accompaniment, and a lot of tzeidah laderech.

It is not enough to send a child off to school and yeshiva, thinking it will be okay. The world isn’t the innocent “Pirchei” world of the past – neither the secular world nor the frum world.

Today’s children must be prepared for eventualities. We must assume that children and teens will be exposed to things that we did not dream of and prepare them before this happens. They need to be accompanied and given tzeidah laderech as they try to find their place in the crazy world in which we live.

Od Yosef Chai and Our Youth

Perhaps that is why the last parsha that Yaakov Avinu learned with Yosef Hatzaddik before Yosef was sent as a slave in Mitzrayim, the land that symbolized the 49th level of tumah and depravity, was the parsha of egla arufah. He was being prepared. He was being inoculated so that the demus deyukno, the image of Yaakov Avinu, would be in front of him even when he was unwittingly exposed to terrible tumah. Ultimately, this brought the brothers to be able to say, “Od Yosef chai – Yosef is still alive!” He has remained Yosef Hatzaddik, he is “alive,” despite all the challenges he faced, because he was given the tzeidah laderech and was properly accompanied before he left.

Our task is to accompany our youth, to prepare them, to be with them and assume that at some point they will, chas veshalom, face nisyonos that we did not dream about. Times change and chinuch needs to change accordingly.

I wonder if we, as a collective community, can say, “Yadeinu lo shofchu.” Do we really understand what is going on out there? Have we really thought of different ways to prepare our children and teens and give them the tools, geshmak and feelings of success in Yiddishkeit so that they are less liable to fall in terrible ways that will leave lifelong scars on their pure neshamos? Have we really accompanied them and escorted them on this journey with love, offering them the mezonos, the sustenance, that they require to operate in a very different world than the world in which we were raised?

The Message for Those on the Frontlines

One more message is in order and this message is directed at our young people, the future of Klal Yisroel, those young people who are beginning a new school year and a new zeman.

Yes, it is important that you be given whatever tools you need to survive today, but please, please, don’t wait. Don’t look around trying to find reasons that “we didn’t accompany you” as we should have. Your job is not to assign blame. You, too, must take responsibility for yourselves and your actions. We are living in a world where a person must build up their immune system. We daven that you should never be faced with significant nisyonos, but don’t take the risk of thinking “It will be good.”

Yes, you really need to enrich yourself, build your inner world, and realize that “im ein ani li, mi li.” No one can overcome your yeitzer hara for you. You must be the one who does it, regardless of how good you have been prepared or otherwise…

You must be shtark. No one can do it for you. Your job is not to blame others that they have spilled blood. It is the job of the zekeinim to assume blame upon themselves; that isn’t your job. Your job is to find your place in the world of ruchniyus, find the derech halimud and the derech ha’avodah that is suitable for you, and seek out the rabbeim and teachers within your yeshiva or school who understand you and will help you shteig, utilizing your individual kochos to the max.

It isn’t easy, and I second the motion of my mother-in-law. I am happy that I was raised in my generation. That said, you have opportunities that we never had – opportunities to become gedolei hador in sur meira (and asei tov).

Grab the opportunities! You will never regret it!

Not in this world and certainly not in the next!