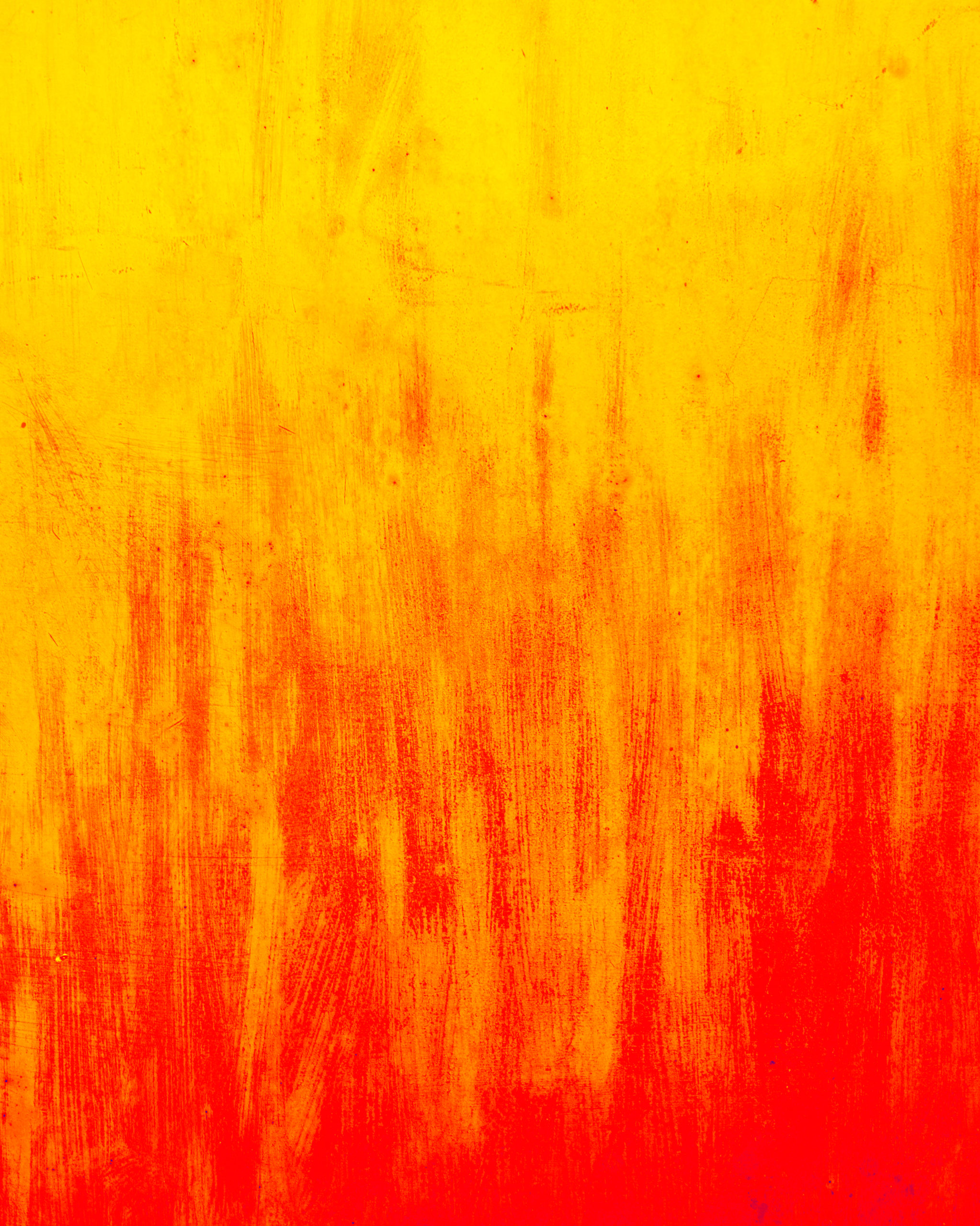 An interview with Mrs. Chaya Malka Abrahamson, who suffered burns on 85% of her body, and who founded a burn foundation after her recovery

There are women who have the ability to take charge in a crisis, to race into a burning apartment, once and again, to rescue their small children, suffering serious burns and overlooking their pain with a surge of adrenaline and inner strength.

Then there are those who can undergo a grueling recovery process, suffering intense, almost unbearable pain, remaining positive and looking forward to better days. And then, when they are on their way to recovery, they can use this intense pain and trauma to help others going through similar situations.

Two types of heroes, both of them unusual and exceptional.

Chaya Malka Abramson, a dedicated and caring dynamo, is both.

Forty years ago, Chaya Malka, who just turned 71, was a young wife and mother of three small children, who lived with her family in an ancient apartment on Har Zion, directly above King David’s Tomb. The apartment, located in an 800-year-old former Crusader’s inn, was little more than two rooms in a complex mostly inhabited by Diaspora Yeshiva students and their families.

In 1981, after the Abramsons were abruptly evicted due to instability in the building, they settled temporarily in an apartment on Ararat Street in the Old City, just a short distance away. On December 2, 1981, Chaya Malka’s husband, Simcha, traveled to America to sing and play with the Diaspora Band, leaving his wife, three children, and Chaya Malka’s grandmother, who had come to spend the night with her grandchildren. Early the next morning, a fire broke out as a result of a gas leak in the living room. The gas exploded into fire engulfing Chaya Malka in flames and trapping the children as they slept.

What followed is an incredible story of heroism, courage, and faith in the darkest situations.

Chaya Malka related her story in her book, “Who by Fire?” published with Esther Tscholkowsky back in 1995, fourteen years after the fire.

A visit from a young woman who was burnt in an accident in the army who by showing me that by the lack of exercising according to medical advice, her arm contracted severely to a 90 degree angle. This gave me the drive to push through the difficult healing process as best as I could.

Which have been your main challenges on the road to healing?

Not to go crazy from constant itching for over two years. To constantly strengthen myself not to feel deformed, damaged, or embarrassed in the eyes of others. Remembering every day that G-d loves me, that this is my unique test, and focusing not to fall into the evil inclination’s trap of despair.

What lead you to create the Chaya Malka Burn Foundation?

The realization that I could give much hope and support to burn patients in a very unique way due to my personal experience. I also realized after visiting burn patients in the hospital that most of them also needed financial help.

Can you tell me a bit about the Chaya Malka Burn Foundation?

We help anyone suffering from small to serious burns. We have been helping people in many different situations for almost 20 years.

I use the expertise I have gathered over 40 years of dealing with burn cases to advise and direct burn patients and their families with necessary and complementary tools that enhance their recovery so they will thrive.

We also work on education and prevention. We provide content in order to prevent people from suffering the effects of serious burns, as well as to help burn patients in their challenging recovery process. I also speak to communities and organizations around the world.

Last but not least, we support burn patients who need financial assistance to recover from serious burns.

Chaya Malka can be reached through the Yated or through her website www.cmburnfoundation.com