What You Can Learn From The Army, Navy And Air Force About Success In Business 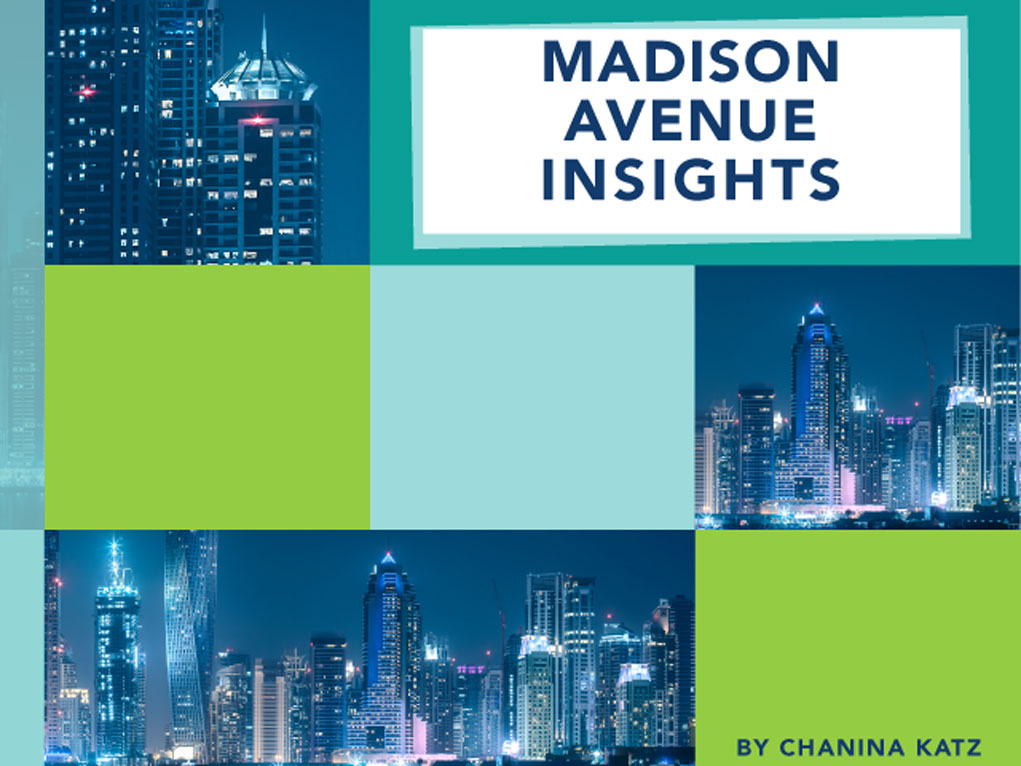 Most likely you never heard of Sun Tzu.

Even more likely, you have no interest in the fact that in 500 BC or so, he wrote the Art of War, which is a prerequisite of study in every war college across the planet.

Though, in fact, you should be interested in Sun Tzu’s Art of War, since it has been adapted for business, and is a prerequisite of reading by c-suite executives in major corporations across the planet.

Sun Tzu is the recognized master of strategy, and his principles apply equally well in war and business.

However, this column has no bearing on Sun Tzu and his strategic wisdom. It has to do with Sun Tzu himself.

It is a story about Sun Tzu that is used in the education of officers in the US Armed forces, Army, Navy, and Air Force.

And, if you run a business, it is equally relevant to you.

In 512, the king of WU met with Sun Tzu, the objective being to see whether Sun Tzu could lead his entire army. The king had read The Art of War. He was questioning whether Sun Tzu was a genius in strategy only but lacked the capability of leading an army on the battlefield, or if he was also capable of translating his strategy into success in battles.

He asked Sun Tzu if he could handle an army. The response was yes.

The king called forth a sizable group of servants of random ages and physical condition, led by two servants of higher ranking.

“Here is your army.”

Sun Tzu divided the servants into two groups, each led by one of the ranking servants, whom he appointed as officers. He armed each servant with spears, had the drums pound a beat, and ordered them to march.

The servants broke into peals of laughter. The king shared their laughter.

Calmly, Sun Tzu stopped the drums and faced the officers.

“Did your soldiers hear my order?”

“Did they understand my orders?”

He called over two of the king’s guards and ordered them to behead the two ranking servants. Aghast, the king protested that these were two of his most favored servants; their loss would affect him personally.

Sun Tzu replied, “You have given me these soldiers and I will command.” He repeated his command to the guards and the two ranking servants were beheaded. Sun Tzu appointed two new servants to lead the groups, ordered the drums to pound, the servants to march.

And they did so in perfect order.

The king was sickened by what transpired. “I have no interest in war. Go home.”

But Sun Tzu did not leave. Instead, he faced the king. “I see the king is just a fine reader of books. He likes stories about strategy but does not have the stomach for it in real war.”

The king gave him his armies to command.

This is the only known recorded story about Sun Tzu’s life.

What lesson does the Defense Department want officers to walk away with that is relevant to all officers of all rankings, of all levels of management, in all circumstances?

On the surface, it would appear that the lesson is to be ruthless, even heartless, in command. Instill authority through fear. Certainly not a new insight in the annals of military leadership, certainly not a methodology that the armed forces would put forward as the go-to procedure in all circumstances.

This story about Sun Tzu is not taught in classes covering military history and strategies. Nor in classes about discipline.

It is taught in the Creative Thinking class, as part of the armed forces leadership course.

This is from a Defense Department manual on Creative Thinking: “Leadership at all levels is involved with tackling existing problems and anticipating threats and opportunities that may emerge for the organization and the attainment of its goals. Rarely are those problems identical; many important issues facing strategic leaders require novel approaches. Consequently, solutions to tough problems require creativity and innovation from members of an organization if it is to adapt and thrive in a competitive landscape.

“…Consequently, our senior leadership must be skilled in developing and applying creative strategies to circumstances about which we have limited current knowledge or understanding. Creative Thinking, therefore, is a critical element of strategic thought and is necessary for successful leadership of our military. For our military, creativity has an even greater sense of importance and value. Our profession requires its leaders to be both strategic and creative thinkers. We anticipate that competitors and future adversaries will seek to gain any potential advantage and will rapidly adapt to changing circumstances. They will be creative out of necessity and may be motivated out of desperation. We must be creative because our enemies will be. The need for creativity and innovation in the ranks requires our senior leadership to foster an organization climate which can compete effectively under demanding conditions.”

When you read about the beheading, very likely your immediate thoughts were that Sun Tzu was a rigid disciplinarian. In reality, your response was an automatic manifestation of cognitive behavior. A mental short-cut that enables you to quickly define his character, without looking more deeply into the occurrence.

Which is why the Defense Department mandates Creative Thinking courses – to train its leaders, the officers, who in battle are confronted by an endless array of evolving circumstances, and who must be able to not only correctly interpret the situation, but rapidly evolve their own countermove – all the while cognizant of the fact that the opposing leader was doing the same.

This is how the Defense Department judged Sun Tzu’s action.

He never led an army of servants. He was not a confidante of the king of WU. He had no idea how the king would react to his order to behead the servants. Very possibly, his head would have quickly followed.

Sun Tzu was walking to the unknown. And he chose an action that went against social propriety in face of the king – even more so when the king was personally affected by the loss of his servants. With all that, he responded with stunning originality.

It would have made no difference.

Because Sun Tzu demonstrated creative flexibility. Before him was a vast unknown. Rather than take tentative steps, he forced the situation by creating uncertainty – not just for himself, but for the king and all those who surrounded him. At the moment of beheading, they were stunned, shocked, with no clear thinking as how to respond.

No matter what the response would have been, Sun Tzu was mentally nimble enough to respond quickly and adroitly to the chaos he created.

He was the embodiment of Creative Thinking in the chaos of the l unknown.

He approached the unknown with the certainty and confidence that he would find the solution that would give him command of the situation.

As the Defense manual explains: “Creative Thinking is a cognitive process that supports divergent and convergent aspects of problem-solving and decision-making. Thinking creatively provides a means to identify that a problem exists and, therefore, helps with problem definition. It also gives rise to the generation of multiple alternatives and a range of options in this divergent component. Through the application of critical thinking, the alternatives are analyzed and judged for effectiveness and appropriateness in solving the problem. The convergence on the problem solution results in a decision for implementation. However, our predilection for quick answers and easy solutions hinders the process of divergent and convergent thinking.”

Nothing is recorded about Sun Tzu’s personal life, except the aforementioned story. Understandably, he understood war tactically, strategically, and personally. He was a student of war, which meant he knew that officers and men lived in a sphere of uncertainty, of surprise, and of powerful shock that could lock down the decision-making process.

His gambit with the king of Wa demonstrated to the Defense Department that he had been there, done it – along with being a master of strategy, he had mastered creative thinking – and was capable of responding with multiple solutions no matter how his situation was evolving.

Over the course of years, over one million officers in the US Armed Forces have been taught Creative Thinking in Leadership courses. Certainly worth your consideration.

After all, every day you are leading an army of employees.

And for them, as well as yourself, there is much at stake.