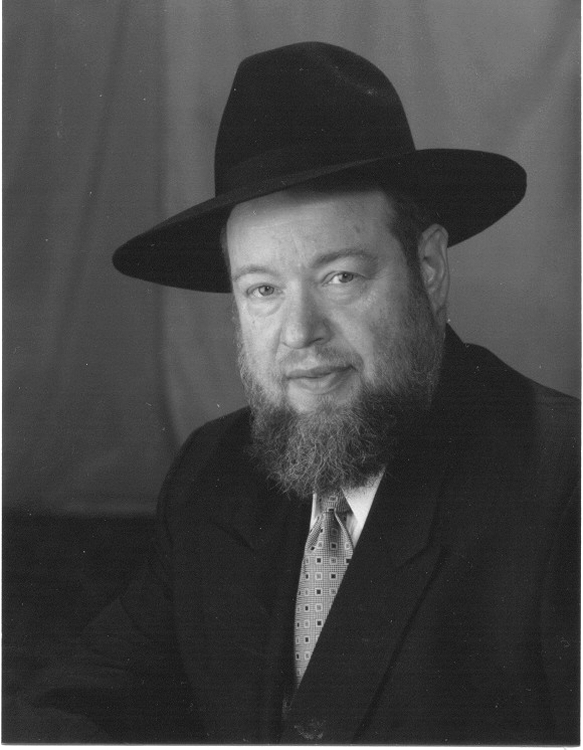 It was June 5, 1967. The date was memorable because it was the day that the Six Day War broke out. I accompanied Rav Yaakov Weinberg ztâ€l, son-in-law of Rav Yaakov Yitzchok Ruderman ztâ€l, who later became the rosh yeshiva of Yeshivas Ner Yisroel, to a meeting with the executive secretary of the Middle States Association of Colleges and Schools. What was the purpose of the meeting? It was to discuss the possibility of Ner Yisroel receiving accreditation from one of the premier accrediting associations in the country. The executive secretary politely explained the difficulties that the yeshiva would encounter in order to be recognized by his organization. When we walked out of the meeting, Rav Weinberg said something that puzzled me. He remarked, â€œListen to what he means, not what he says.â€

Those words were so strange to me that they became ingrained in my memory. How can you tell what a person means? As an inexperienced yungerman, I wasn’t able to quite fathom it. With the temperance of age and maturity, however, his sage words became clearer to me.

I thought once again of that incident when I recently read a report in a neighborhood newspaper of an event that was held in Far Rockaway to discuss the Israeli government’s campaign to draft yeshiva bochurim and yungeleit into the army. The author of the piece, Barry Jacobson, describes how Rav Yaakov Bender, rosh yeshiva of Yeshiva Darchei Torah, opened with a discussion of the importance of Torah in protecting the klal. He was followed by Rav Aryeh Zev Ginzberg, rov of the Chofetz Chaim Torah Center in Cedarhurst, who, Mr. Jacobson writes, “focused on why even people who had respect for gedolim in the past now seem to have wavered and why questioning daas Torah has become widespread, particularly on the blogs.”

In reporting on the event, he explains that Rabbi Eli Paley, the publisher of Mishpacha Magazine, focused on technical issues, such as how many soldiers the army really needs, and some of his own experiences in the army which seemed to challenge a chareidi lifestyle.

Mr. Jacobson then offers his own perspective: “All of this is true, but it is beside the point. The main problem that needed to be discussed, but was totally ignored, was why the chiloni sector (and if I may add, based on my personal observation, also their partners in this effort, the dati-leumi sector) has turned on the chareidi sector at this time.”

Mr. Jacobson goes on to let the cat out of the bag. He lets us know that it is “not what they are saying, but what they mean.” It is not because they need more people in the army to “share the burden.” It is not because they are concerned with the economic welfare of their poor chareidi brethren. It isn’t even because they are concerned with the future economic welfare of the State of Israel. The reason that there is all this hatred is because the chareidi community is not willing to follow the Zionist dream of Theodore Herzl. “When a Jew goes to Israel and is greeted by the sign, ‘Beruchim Habaim L’Eretz Yisroel,’ his heart soars. When he enters Yerushalayim and sees the beautiful floral arrangements spelling out ‘Beruchim Habaim L’Yerushalayim,’ his heart is torn with emotion.”

Mr. Jacobson elaborates on the wonderful feelings of seeing Jewish soldiers and how advanced the country has become in terms of technology, agriculture, medicine, etc.

His “heart bursts with joy.”

And then, with what some describe as the “Haman complex,” it bothers them to no end when “kol zeh ainenu shoveh leh,” none of this is worth anything to them when the Mordechais of the Moetzes Gedolei HaTorah and the chareidi community refuse to bow down to this spirit of kochi ve’otzem yodi – when they refuse to say the tefillah for the medinah or Hallel on Yom Ha’atzmaut or sing Hatikvah.

I might add that I believe that what bothers them even more is that those following the gedolei Yisroel are growing and prospering. The statistics show that we are growing and that the Zionist community is shrinking. They are observing the handwriting on the wall. As Stanley Fischer, chairman of the Bank of Israel, recently remarked, “If we don’t stop the chareidim from having so many children, they will take over the country.”

Is it any wonder that the Yair Lapids and the Naftali Bennetts , when they saw a chance to weaken the chareidi community, jumped at the opportunity? To them, it is a matter of self-preservation.

I recently heard a story that I was hesitant to print. After all, we were hearing the words coming out of the mouths of the government officials as to how they really had the welfare of thechareidi community at heart. But now that Barry Jacobson has brought it out into the open, I’ll share the story with you.

A Chabad emissary was walking the streets in a chiloni neighborhood in Tel Aviv. He was attempting to convince Jews to put on tefillin. One resident of the neighborhood saw him and, with a sense of anger, said to him,”Lech letzava! Go to the army!”

The emissary politely informed the man that he had actually served in the army and was currently an officer in the reserves.

Somewhat taken aback, the gentleman thought for a moment, regained his composure, and barked at him again, “Az lech la’avodah! Then go to work.”

The emissary calmly explained to the irate individual that he was, in fact, an engineer. Indeed, he had a very responsible position and supported his family quite handsomely.”

It didn’t take him more than a few seconds to scream out, “Az lech la’Azazel! Then go to H…”

Ten years ago, a group of baalei batim went to Rav Aharon Leib Shteinman with a suggestion that we invest in a major public relations campaign to explain our positions to the general community. He told us not to waste our money. “Do you think that if tomorrow we all decided to go to the army they would hate us any less? They would find a new excuse to try and destroy us.”

Rav Shteinman didn’t need Barry Jacobson to unmask the opposition. He knew how to “hear what they mean, not what they say.”