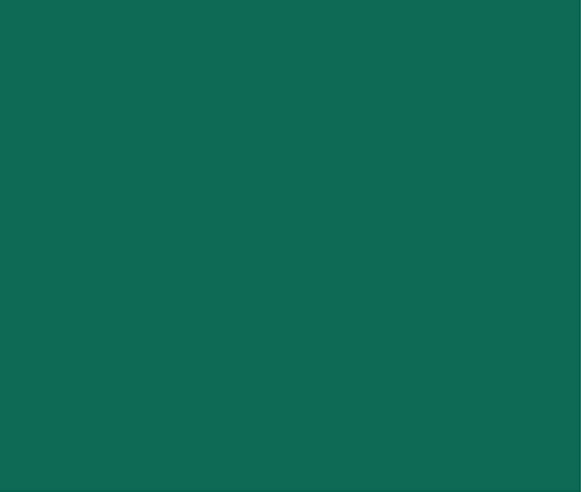 It has been ten years since the passing of Rav Yaakov Eliezer Landau zt”l, a talmid chochom and ish sholeim who personified the chiyus of Torah. His gadlus in Torah went hand in hand with his outstanding avodas Hashem and awe-inspiring middos tovos.

The following story has been related several times since Rav Yankel’s petirah: He was once approached by a relative, an outstanding ben Torah and masmid, who shared that he would be going to Eretz Yisroel for Sukkos. Because of the configuration of the calendar, the relative related, there were a limited number of flights before Yom Kippur and he might have to travel to Eretz Yisroel before the Yom Hakadosh.

Upon returning home, Rav Landau told his wife about his relative’s plans. Because of the time difference between America and Eretz Yisroel, the relative was going to be losing seven hours. Rav Landau seemed bothered.

“What’s the matter?” asked his rebbetzin.

“How could a person give up seven hours of Aseres Yemei Teshuvah?” wondered Rav Landau. It was clear that he couldn’t comprehend giving away such precious minutes and hours, during the most crucial time of the year, that could be used for Torah, tefillah and teshuvah.

In fact, Rav Yankel never spent time during the Aseres Yemei Teshuvah selecting and purchasing daled minim, explaining to his rebbetzin that he was consumed with his upcoming “court case.”

In 1998, Rav Yankel was diagnosed with cancer, yet his complete focus in life never wavered. The same hasmadah and geshmak in learning that had defined his life before then continued uninterrupted. If anything, the adversity engendered an even greater intensity. He did not let his excruciating pain get in the way of his learning. Once, when he was due for a morphine injection to alleviate his suffering, he requested for it to be delayed an hour. The reason? He felt that he still had a little strength left to learn, and the morphine would compromise his ability to concentrate. He asked for the morphine shot to be administered after he fell asleep, so that it would cause no bittul Torah.

Reb Yankel once had a very severe headache with fever. He called his chavrusah to quickly come learn. After two hours of learning, he told his chavrusah that his fever had gone down. Chazal state, “Hachos berosho yaasok baTorah.” Rav Yankel lived it. When he didn’t feel well, learning was his medicine and his painkiller.

His mesirus nefesh for the shiur he delivered at Yeshiva Gedolah of Bayonne was mind-boggling. He and his rebbetzin would negotiate with the doctors and caregivers to arrange the lengthy and arduous treatments at times that would not conflict with his shiurim. Rav Yankel adhered to a grueling daily schedule, not willing to compromise even a few minutes of shiur. He would go directly from shiur to treatment, often times returning to yeshiva for night seder. Once, upon visiting a doctor, he was informed that he has to stay on for treatments. He excused himself, saying that he’ll return shortly. He traveled from Manhattan to yeshiva, said shiur, and then returned for the treatment.

Rav Yankel was once asked how a certain person who was suffering yissurim found the strength to accept them b’ahavah. Not realizing that the question was really directed at his own situation, Rav Yankel immediately replied, “It comes from a raineh emunah.” This revealed the source of his own fortitude.

During the last Chanukah of his life, when Rav Yankel’s health was rapidly deteriorating, a talmid called and asked him what the avodah of Chanukah is. He unhesitatingly replied, “To recognize that in times of light and darkness, no matter what, Hashem is always with you.”

During his last half a year, his vision was greatly impaired. For Rav Yankel, this was a great source of yissurim, for how could he continue without seeing a Gemara? A special apparatus that greatly magnified the text on a page was brought to help solve this problem. The words were so greatly enlarged that one could only read two or three words at a time. When the machine was brought to Rav Yankel the first time and he was able to identify words of the Gemara, he became ecstatic. The focus was then shifted to Rashi. Here, too, he was able to discern the words and he literally rejoiced. A chaver who was in the room said, “Rav Yankel, before you get so excited, that was just the divrei hamaschil of Rashi. It doesn’t necessarily mean you’ll be able to see the Rashi.” Rav Yankel gushed, “But the divrei hamaschil of Rashi! The divrei hamaschil of Rashi!”

As his disease progressed, Rav Yankel had great difficulty with his speech. It was very hard for him to express verbally what he was thinking. He would try to say, “I need a Tylenol with codeine,” and what came out was, “I…need…Kesubos,” He would shake his head, knowing this was not the word he needed to say, and again he said, “I…need…Kesubos.” When he needed someone to call a certain yungerman, he would say, “Please…call…Kesubos.” His “default mode” was the masechta that so completely occupied his mind, both consciously and subconsciously. Indeed, what else did he need but a Kesubos?

On one occasion, a hanhalah member asked Rav Yankel to rebuke a certain bochur. Knowing Rav Yankel’s typically warm and supportive nature, he was quite surprised when Rav Yankel approached him one morning and said, “I did what you asked. I mussared the bochur.”

“Did you really?” asked the hanhalah member.

“Yes,” said Rav Yankel. “At the Chanukah mesibah, I got hold of him and I danced with him shtark. Uber zayer shtark.”

When Rav Yankel’s neshamah ascended to the Olam Ha’emes ten years ago, he was surely greeted by malachim, eager to welcome this kadosh v’tahor.

And, I imagine, they danced together, celebrating a life of total kiddush Hashem.