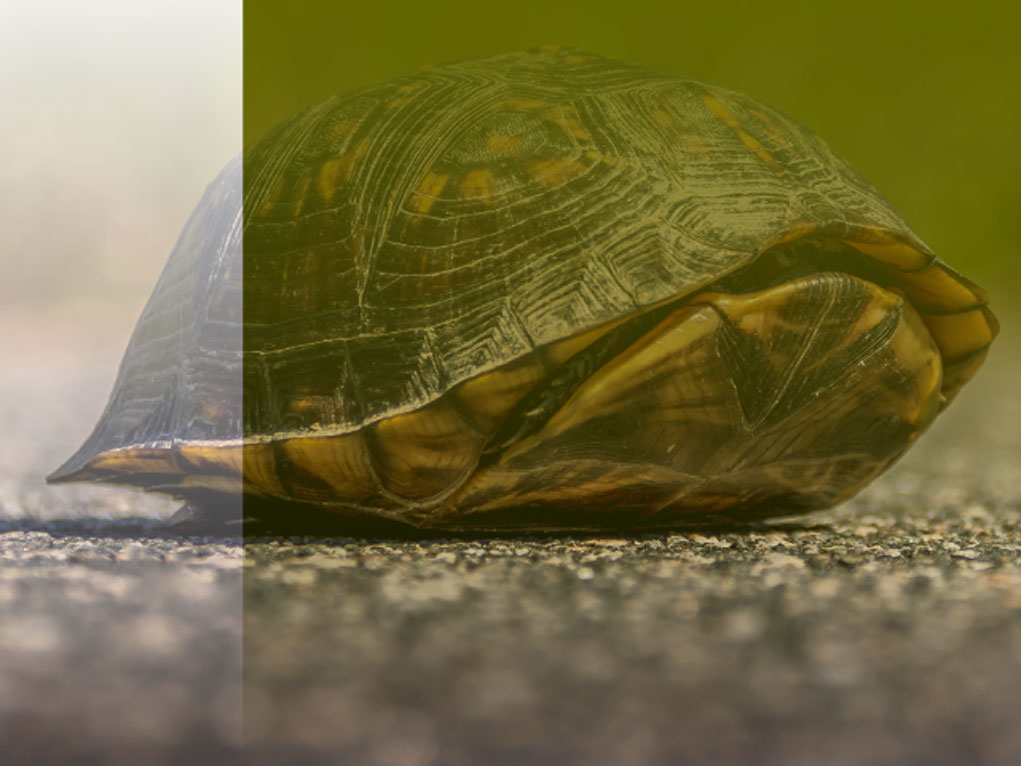 We all grow up at different rates. Some kids get taller by sluggish increments, an inch here and an inch there. Others dawdle along behind the rest until—whoosh!—a growth spurt has them towering above all the rest. Ask any pediatric nurse whose job it is to weigh and measure youngsters, and she’ll tell you: there are no hard-and-fast rules. Charts may abound, and statistics as well. But every person has a trajectory all his own.

The same holds true for intellectual milestones. Schools regularly administer standardized tests that measure knowledge and intelligence. We are able to quantify a child’s intellectual capacity, memory retention and problem-solving ability. Although no two kids are exactly alike in the way they develop intellectually, sooner or later, all those young minds become adult minds. Fast or slow, growing up has taken place.

When it comes to emotional development, all bets are off.

The way a person grows, or doesn’t grow, in the emotional realm is something that cannot be so easily quantified. Unlike inches or I.Q. points, the feelings that inform a person’s world view evade simple measurement. Part of the reason is that emotions are neither tangible nor visible. You can’t see them, hear them, touch them or measure them. And yet, these hidden, intangible things exert a tremendous influence—perhaps the strongest influence there is—over the way a person sees the world and copes with it. Or doesn’t cope. Let’s see how this works.

I once described, on these pages, a little girl I saw walking to school on a cold day without a coat on. Of course, it is entirely possible that her mother tried her best to coax her into putting on a coat before she left the house, and that the girl stubbornly refused. But let’s look at the other possible scenario, one in which the mother was neglectful. She sent her child out inadequately prepared for the weather, with the result that the girl had to suffer an unpleasantly chilly walk to school.

Children have a very limited perspective on the world. They see only what is right in front of them and relate only to what they can understand. For that little girl, being cold that morning was simply a fact of life. Her job was to endure the discomfort until some sort of relief came along to take it away. That’s the attitude of most children toward the pain they suffer. They react to it with tears and wait to feel better. They are not yet ready to think beyond the here and now, beyond the immediate sensation of suffering. Helpless to change their world, they simply endure the pain until it goes away.

If a child is subjected to repeated pain or humiliation, from a parent, a teacher, or a bully, they will find a way to bear the suffering because they feel powerless to change it. Some will escape into fantasy, weaving a rich, imaginative world in which they are loved and cherished, or in which they are strong enough never to have to take abuse from anyone ever again. Others will retreat into books or some other engrossing means of avoiding reality. Yet others will survive on wishful thinking, always hoping that something will change, and bearing up stoically under the disappointment when it doesn’t. Some will become people-pleasers, eager to win others over to serve as their buffer against the world’s storms.

Children are stoic. They have to be, because they are powerless to help themselves. They are at the mercy of the grown-ups in their lives, and the strange and inexplicable rules that govern the world around them.

Some of the people you might run into any day of the week are still like those children inside.

Physically, they may be taller than you are. Intellectually, they may be perfectly fine. They may hold down an adequate job and show the world a pleasant and competent demeanor. But inside, where it counts, they are still those helpless children, trying their best to endure the pain.

Instead of growing ever more cognizant of their power to impact their world, such individuals are mired in a sense of helplessness they learned when they were much smaller. Perhaps a traumatic event shut them down at a young age. Or it could be a learned helplessness, a reaction to overbearing parents who were insensitive to their needs.

Early on, they learned to withdraw from the fray. To duck inside their protective shells like turtles and ride out the storm. When life inflicted pain, they suffered and endured until it passed. Alternatively, they may have adopted a persona such as clown, partyer or Miss Helpful, to aid them in winning favor with others and navigating their way through a world that seemed harsh and frightening.

The passing years may have changed their outward appearance and their ability to function on a technical level. As adults, they may be perfectly capable of seeing to the technical aspects of earning a living and raising a family. But their emotional growth was halted at a very early stage, which is something that does not bode well for either their own personal fulfillment or the success of the relationships in their lives.

This is the person who either complains endlessly about people or situations in their lives that are causing them pain, or else finds her own, silent ways to console herself for her suffering. This is the person who may attract an unhealthy partner, someone insecure enough to find satisfaction in bullying them to assuage their own sense of inadequacy.

A truly grown-up individual is one who senses the strength within themselves to either end the suffering, or to adopt an attitude of faith and acceptance toward it. She realizes that she is not a helpless child anymore. She can speak up. She can draw on resources for help. Even if the change is only in her own inner approach, she is strong enough to make it happen. Getting unstuck means ending the passivity that is second nature to children. It means becoming capable of action… whether externally, in the world, or internally, inside one’s own heart. She does not have to suffer in stoic or pained or resentful silence anymore.

The good news is that just about everybody grows up sooner or later. For those in the “later” category, a great deal of suffering can be alleviated if those around them understand what is taking place in their inner world. If they recognize the sense of helplessness that besets such an individual: the sense of being a child in a world of grown-ups. It’s not their fault that they feel this way. Something has held them back emotionally from realizing their own power.

The caring and encouragement of the people in their lives, sometimes accompanied by the help of mentors or therapists, will eventually finish the job. Then the silent sufferer, the withdrawn dreamer, the sad turtle enduring in her shell, will finally be able to stand up and sense her own strength. The strength that gives her the ability to act, and to make things happen. They will stop being afraid of people, stop trying to curry favor, stop cowering helplessly until the storm passes. Because they finally realize that being grown up means taking one’s place in the world as an adult, fully entitled to respect and fully capable of earning it.

It may happen suddenly, or it may creep up on them overnight. But there’s no better feeling than stepping into one’s own grown-up shoes and finally leaving the helpless child behind.