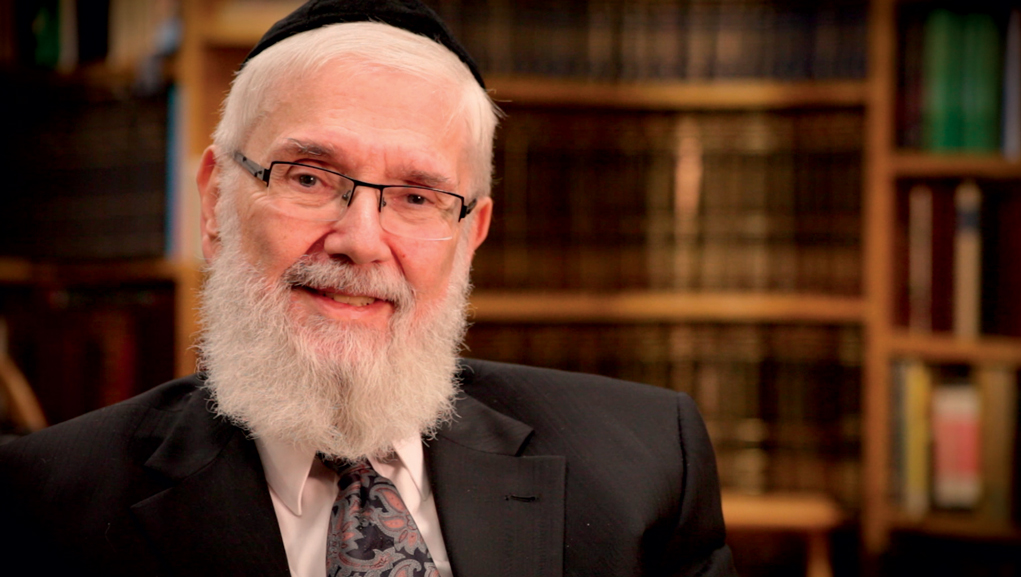 Rabbi Meir Zlotowitz was a public figure, but the total essence of the man was known to few. He and I worked side-by-side for forty-one years, but until his very last day, I marveled at his sensitivity and compassion, his determination to ignore pain and forge on with his avodas hakodesh, his ability to motivate people to excel themselves, his obsession with excellence, his absolute insistence that “good enough” was not good enough, his dedication to k’vod Shomayim. And his abhorrence of honors to himself.

Many memories come to mind.

To Meir, ArtScroll existed to foster yiras Shomayim. If a book contained even minimal content that could taint a reader’s fear of Hashem, he would reject it out of hand, even though he knew the book would be a great commercial success. In ArtScroll’s earliest years, we commissioned a talmid chochom to write a commentary on a sefer of Tanach. (I omit the author’s name to protect his anonymity.) At one point, he wrote that Rashi was mistaken. To Meir, this was intolerable. How could someone dare say such a thing about Rashi? He paid the author and relieved him of his assignment. But we were committed to publish the book in time for a certain Yom Tov. So Meir undertook to write the commentary himself. He put in eighteen hours a day. I couldn’t quite keep up with him (I never could), but together we met the deadline, without sacrificing quality, boruch Hashem.

He had unusually fine, subtle judgment, and many hugely successful people, including roshei yeshivah and rabbonim, called him for advice. Sometimes he was asked to advise someone who was facing opposition from powerful, influential opponents. Meir would spend hours and days guiding and helping him. Preventing a Jew from falling was as important to him as publishing a sefer. Both were avodas Hashem. The same applied to people who were left without a livelihood. Meir would make calls, badgering and pressuring people to help them. I have no idea how many people are now gainfully employed – and no longer ashamed to face their families – thanks to him.

He was not a wealthy man, certainly not by today’s standards, but his generosity was amazing, to mosdos and especially to needy individuals, whom he helped without fanfare.

He was a devoted talmid of the gadol hador, Rav Moshe Feinstein zt”l, who ordained him, and was exceptionally close to the rosh yeshivah, Rav Dovid Feinstein. When he was literally compelled to be guest of honor at the Mesivta Tiferes Jerusalem dinner, he did everything possible to make the dinner a success, going so far as to urge people to give to MTJ, instead of to our Mesorah Heritage Foundation.

He was the personification of ein dovor omeid bifnei haratzon, nothing stands in the way of a strong desire. When he had a good idea for a project, he saw it through to completion and motivated his editors to work beyond their capacity. He would accept no less, from himself and from others.

When he had to offer constructive criticism, he did not flinch; he made very clear what was lacking, and sometimes do it very forcefully – but we all felt boundless affection and loyalty to him, because we knew he loved and was loyal to us.

The world knew Rabbi Meir Zlotowitz as the one who opened the Talmud and many other Torah classics not only to the masses, but to talmidei chachomim (even Rav Elyashiv zt”l referred to the notes in the ArtScroll Talmud); who published the Siddur, Machzorim, and Chumash that bring unprecedented inspiration and awareness to hundreds of thousands and that influence countless Jews to teshuvah; and who published the many hundreds of other ArtScroll works that are transforming Jewish life. Can we imagine the Tannaim and Amoraim and gedolei olam who greet him in Gan Eden as the one who preserved their Torah for new generations of acheinu bnei Yisroel?

Today he is not here. And there is a vacuum.

When the Sefas Emes became Gerrer Rebbe as a young man, he said, “None of us can replace my grandfather, but if all of us are united, we can do it.” May Hashem help us work together to fill the vacuum and preserve his legacy.