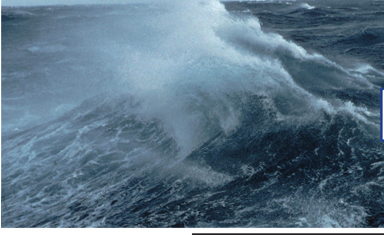 Tragedy struck on Tuesday morning when two men from New York were swept into the ocean on the coast of Florida.

The tragedy occurred at a beach off of Collins Avenue and 140th Street in North Miami Beach. An off-duty Bal Harbour police officer heard a distress call and dove in to help, while Miami-Dade Fire Rescue deployed a jet ski to pick up the victims.

Reb Yitzchok and Reb Chaim were with fellow Satmar Chassidim Reb Yitzchok Englander, Reb Anshel Herskowitz and Reb Aharon Wurtzberger, two of whom were treated at the hospital.

Reb Yitzchok, who was 68, was a successful real estate investor and developer and the owner of Rose Castle, Certified Lumber in Williamsburg, Boro Park Lumber and other businesses. He served as the rosh hakahal at the Satmar kehillah of Rav Aharon Teitelbaum in Williamsburg.

“Reb Yitzchok was an unbelievable baal chesed,” Reb Gershon Schlesinger, a prominent Satmar askan, told the Yated. “Virtually every Satmar shul has a Heichal Tzvi or Binyan Tzvi, dedicated by Reb Yitzchok in memory of his father, Reb Tzvi Rosenberg, a Munkatcher chossid.”

Munkatch, Dinov and other kehillos all over the world are graced by buildings named “Binyan Rosenberg,” dedicated by Reb Yitzchok, “who was an extremely generous person,” Reb Gershon said.

Two years ago, with the passing of Reb Berel Friedman, Reb Yitzchok assumed the post of rosh hakahal in Satmar.

His partner in business was his brother, Reb Avrohom Yehuda, who was also in Florida this week, but was not together with Reb Yitzchok at the time of the tragedy.