The Tunic of Moshe 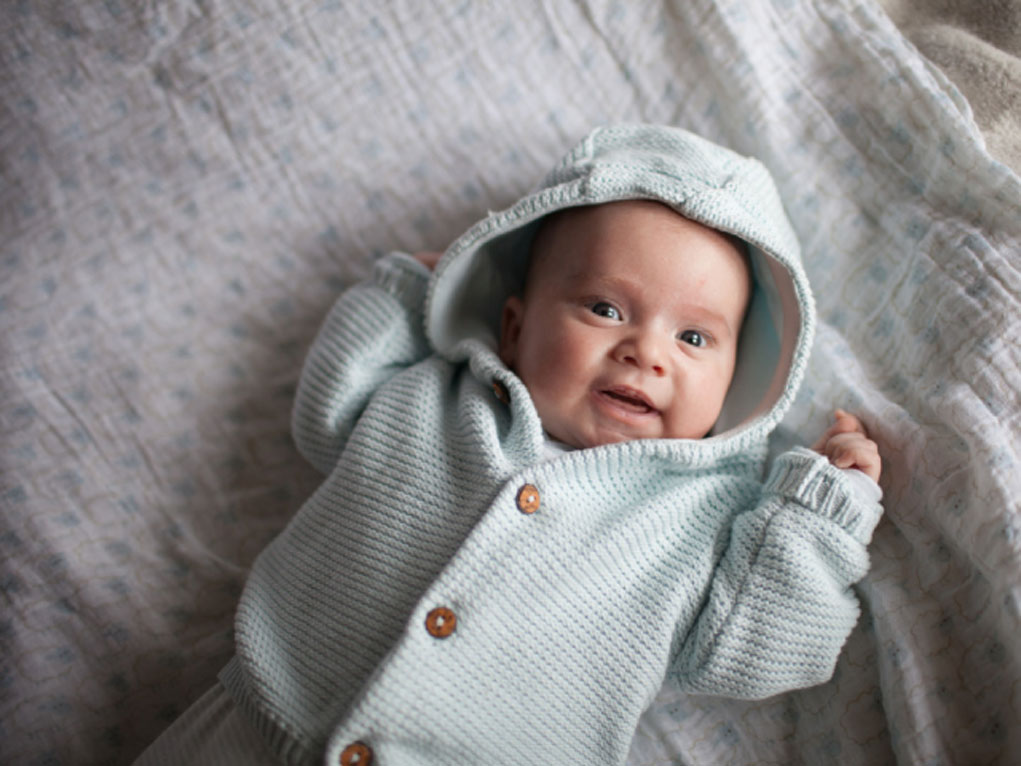 The posuk in Parshas Tzav (8:28) states, “Moshe took them (the sacrifices) from on their palms and caused them to go up in smoke on the mizbeiach after the elevation offering, they were inauguration offerings.”

Moshe was inaugurating the mizbeiach together with Aharon and his children to enable them to perform the avodah in the Mishkon. Rashi cites the words of the Gemara in Maseches Taanis (11b) that since Moshe was a levi and not a kohein, he performed the avodah during the inauguration process not wearing the begodim of the kohanim, but rather with a white tunic that lacked an imra, a hem. The Maharal in Gevuros explains the significance of such a tunic that lacked an imra.

When Chazal list the four distinct levels of creations, the pinnacle of the list is the medaber, the speaker, man. Man is unique in that he alone possesses the ability to express his true essence through his words when he speaks. Although there exists some sense of communication with regard to the animal kingdom, they do not “speak,” for the definition of speech is the revealing of one’s neshomah within the confines of a physical world, and it is only man who bears a spiritual soul. The nefesh habehamis of an animal is not spiritual, but rather, as the Ramchal in his sefer Derech Hashem writes, is of a refined physical nature. The Torah reveals that Moshe was an “aral sefosoyim”; he possessed a speech impediment. In a sense, this was not a flaw, but rather a reflection of his great spiritual madreigah.

On the leil Shabbos following the birth of a boy, a shalom zochor is made. The sefer Taamei Haminhagim cites the minhag to visit a child who was born, because, in a sense, he is to be considered like an avel, one who is mourning a loss that he suffered. Lentils, the food of aveilim, are also served. We serve arbis, chick peas, to fulfill this minhag. While the child is being carried by his mother, he is learning Torah with an angel. Chazal teach us that as he is being born, the malach strikes the child on the mouth, and as a result, the newborn infant forgets the Torah that he learned.

The Maharal explains that the reason the child forgets his learning is because the Torah taught to a fetus is on such an exalted level that it could only exist in one who is not as of yet part of the physical world. Thus, as he is being born, the malach strikes him on his mouth, symbolizing the child’s new status of being born, of becoming a part of the physical world and existing as a speaker. The malach’s strike is considered the makkah b’patish, the final touch, that brings the child’s creation to completion. He forgets the Torah, for a medaber cannot relate to such Torah. The Torah taught by the malach is meant to serve as the foundation for the Torah the child is to reveal throughout his life. But the specific reality of that Torah is forgotten, for the child is entering the world and becoming a medaber. It is in these terms that the Maharal explains Moshe’s inability to speak, as he was a kvad peh.

Due to the enormous spiritual stature of the neshomah of Moshe Rabbeinu, there was no way that his body would be able to connect to and reveal his spiritual identity in a complete way. The kli, his body, was not able to properly relate to the exalted ohr of his neshomah. Thus, his speech was unclear. Moshe Rabbeinu wasn’t regular, and as a result, he was able to relate to a degree of nevuah that no other person could fathom attaining. It was only he who was zoche to speak to Hashem on the madreigah of “Peh el Peh.” It was this quality that governed the tzurah of the garment he wore.

The Gemara in Maseches Shabbos (113a) refers to begodim as that which give kavod, honor, to the person. The kavod that emanates from a person represents the extent to which people can relate to and appreciate that person’s greatness. True kavod is not for the benefit of the talmid chochom being honored, the nichbad, but rather for the individual who is giving the kavod and being zoche to recognize the spiritual qualities emanating from the nichbad.

The source of all true kovod lies with Hashem. When we honor Hashem, we give nothing to Him, but rather are fortunate to recognize His greatness. This is evident in the words of Ben Zoma in the fourth perek of Pirkei Avos: “Who is honored? He who honors others, as it is said: ‘For those who honor Me (Hashem) I will honor, and those who scorn Me shall be degraded.’” Well-fitting and proper clothes project a sense of honor from the person who is wearing them. Thus, on Shabbos, we wear special garments to reveal and portray the special spiritual status that the guf and the neshomah have on this holy day. Special begodim project the status of he who wears them.

The Maharal explains that for this reason, Moshe’s garment lacked a hem.

Just as the special Shabbos clothes portray an exalted spiritual stature, the true reflection of a Yid on Shabbos, Moshe’s garments projected his kavod; they demonstrated what he was. Moshe Rabbeinu lacked the makkah b’patish, the final strike of the hammer that was to grant him the power of speech in the terms of a regular person. Being a kvad peh, in a sense, he lacked that final touch of completion. Moshe couldn’t be “finished,” like a regular human, through his being established as a regular medaber, to simply be a form of hybrid between his spiritual dimension and his physical identity, for his neshomah reflected a connection to that which is so holy and exalted that the sense of speech that defines all of us couldn’t express his true sense of being in a legitimate fashion. Therefore, his garment, which reflected that which emanated from him, lacked the finishing touch of the hem as well.

Although it projected greatness, it lacked the finishing touch of a hem and thus could not be sewn completely, for Moshe Rabbeinu himself, in his seemingly flawed speech, lacked the final touch in his guf that projected his true sense of being – his exalted spiritual nature externally. Thus, it was this quality that was reflected in his tunic. In Aramaic, the word for the hem of a garment is imra, which denotes amira, the saying of words. For just as the final touch of the person lies in his amira, so does the final act of the needle lie in the imra of the garment. Therefore, it was during the days of inauguration that Moshe, though not a kohein, performed the avodah with a tunic that lacked an imra.