The Tehillim and the Donuts 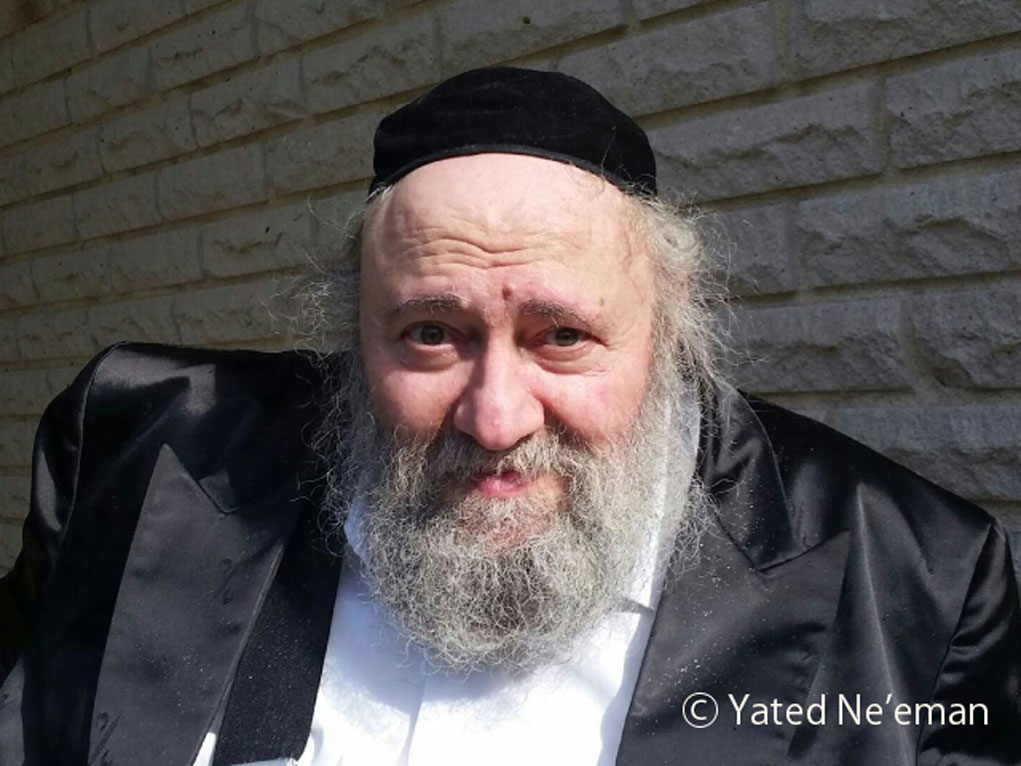 Once, a person who was sick in the hospital was visited by a friend. When going to visit someone in the hospital, many people come with a gift. That friend came with a gift as well. He brought a Sefer Tehillim to the sick person and told him, “Whenever you feel the need to daven, you can use this Tehillim.” Wonderful, no?

A few minutes after the first person left, another visitor came. He brought a box of delicious fresh donuts.

This story was told by Reb Yossel’s brother, Rabbi Avrohom Czapnik, on Sunday night at a seudah following a hachnosas Sefer Torah held l’illui nishmas Reb Yosef Tzvi ben Reb Yissochor Dov Czapnik, a dear friend to so many, including this writer, and a Yated editor for decades, who passed away during the height of Covid two years ago.

This story brought out what was unique about Reb Yossel, but I think it also offers us some guidance and lessons in the run-up to Pesach.

Pesach is a Yom Tov that is associated with all types of chumros and hiddurim. They are wonderful, and each family should, of course, maintain the hiddurim and chumros that have been handed down from generations gone by.

Sometimes, we think that our chumros and nervousness about chometz or about mitzvos in general are the things that make a positive impact on our children and those in our orbit. Perhaps. But perhaps there are things that make an even greater and deeper impact.

One of the most important things to realize is that one of the greatest investments you can make, whether you are a father or a mother, a grandfather or a grandmother, a big brother or a big sister, is what appears to so many in the world to be the least glamorous: investing in your children. Give your children time. Do things with them, especially mitzvos. Mitzvos such as preparing for Pesach, whether Pesach cleaning, baking matzos, even going shopping together. That’s an investment that may remain with them longer and give them more positive memories than your nervousness about chumros that just makes everyone around you tense – the opposite of the festive anticipation for Yom Tov that you want to create.

The famous tzaddik, Rav Mordechai Zuckerman, a talmid of the Chofetz Chaim, was reported to have said that the Chofetz Chaim was “always fresh.” When someone asked him to explain, he said, “Look at fresh butter. When butter is fresh, it has no smell. When does butter begin to smell like butter? When it is beginning to go bad. Only then, just as it goes rancid, can one smell the butter smell.”

Rav Mordechai explained that when a person undertakes hiddurim or chumros in any matter, when he decides to accept upon himself additional care in any area of Yiddishkeit, be it limud haTorah, mitzvah observance or anything else, it should be as scentless as fresh butter. No one should know about it. In fact, the second that a person advertises it and the chumrah becomes associated with him, it begins to smell like him. When something smells, when someone can tell what it is and who is doing it, it is a siman that it is starting to spoil.

One wonders why Rav Zuckerman would have compared projecting to others the enhanced level of one’s avodas Hashem or frumkeit to spoiled, rancid butter. Okay, perhaps it is not on the highest level, but spoiled and smelly?

Possibly, the reason is that it is particularly reprehensible to utilize something holy, something belonging to Hashem, for self-aggrandizement. It is one thing if a person takes the money he makes and buys a flashy sports car or luxury car and drives around with it. Everyone understands that he wants to make a statement about himself, his social status, or whatever, and he is willing to spend his hard-earned money to make that statement.

But to take a hallowed mitzvah of Hashem, to take an aspect of Yiddishkeit meant to serve Him, meant as a gift to Him, to do a mitzvah with an extra, non-obligatory hiddur and utilize that holy thing for self-glorification so that others will see how great you are and what an oveid Hashem you are, is somewhat similar to me’ilah in hekdesh, using something that belongs to Hashem for your own pleasure. That is perhaps why Rav Zuckerman used such a strong analogy.

Sometimes, we think that it is the public mitzvos that we do, the hiddurim that we wear on our sleeves, that make the ultimate impact on others and even on our children. Often, the opposite is the case, especially if a person’s level of chumrah and hiddur is not uniform and consistent with the rest of his conduct. If a person davens a long Shemoneh Esrei and his expression is one that looks like he just ate a lemon and swallowed some vinegar, but then, after davening, he publicly criticizes another person or ridicules another Yid who hasn’t “made it” in the same way he thinks he has, that is a turnoff.

Our friend, Reb Yossel Czapnik, had a special barometer when it came to detecting two-facedness. On the one hand, he loved people and was a Yid who was able to truly and genuinely rejoice in the simcha and bounty of another, even though he had very little himself. On the other hand, he detected insincerity a mile away.

Perhaps, this week, as we prepare for Pesach, we can take these lessons to heart. Let us stay focused and strive to place emphasis on the mitzvos, the beauty and the geshmak of preparing for Yom Tov together. (Yes, even cleaning together can be beautiful and geshmak.) Let us try to keep away the sour face and tension associated with trying to check off each chumrah box and each “keeping up with the Cohens” box.