The Special Power of This Shabbos Tisha B’Av 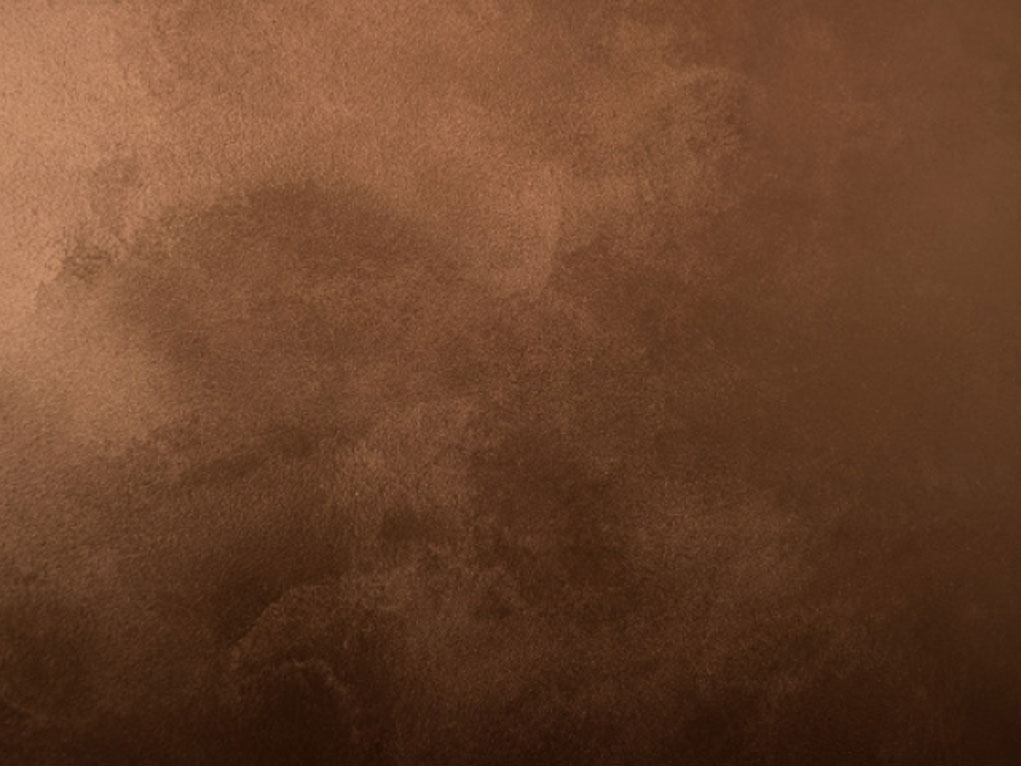 Let us begin preparations for this year’s Tisha B’Av with stories of dichotomy and paradox. On the one hand, Tisha B’Av is the saddest day of the Jewish calendar. On the other hand, both Jewish law and actual practice loudly proclaim that the pain is temporary and will in fact turn into celebration. We fast and cry, with warnings to avoid all levity and joy. And yet, we are told that this is the day when Moshiach will be (or was already) born (Eicha Rabbah 1:51). We sit on the floor all morning weeping for our lost glory, but we do not recite Tachanun or viduy because, after all, the day is called a mo’ed (Eicha 1:15).

The stories, too, mirror this seeming contradiction. One of the wealthy members of the Pozna community visited his revered rov just before Tisha B’Av, bearing a rare gift. He was bringing Rav Mordechai Yaffa, famed author of the Levushim, a beautiful edition of Megillas Eicha written by an expert sofer on a beautiful klaf parchment. Strangely, the Baal Levush returned the present with a sharp explanation. “Do you know why all the other megillos are written and often read from a klaf but Eicha is not?”

The philanthropist was at a loss.

“The answer,” explained Rav Yaffa “is that Esther, Rus, Koheles and Shir Hashirim will be read forever. However, it is our hope and certainty that Moshiach will soon arrive with the help of Hashem and Tisha B’Av will become a great Yom Tov. Therefore, if everyone were to read Megillas Eicha from a klaf, we would think that we will need this parchment for a long time. This would cause us, G-d forbid, to forget about the geulah and give up on being redeemed. Therefore, we read it from a regular Chumash, so that we will remember that the churban is temporary and will soon be over” (Kehal Kedoshim).

Rav Avrohom of Tshechenov (author of the Bais Avrohom) would also buy a new Kinnos for Tisha B’Av, but would immediately put it into shaimos after the fast. In this way, he publicly indicated his full faith and belief that this was the last year that we require this sad volume (Sippurei Chassidim). Even more dramatically, Rav Avrohom Tzvi Kammai, son of Rav Eliyahu Boruch, the rov and rosh yeshiva of Mir, was strangely negotiating with the local seforim store over the price of a Kinnos. The storeowner was completely surprised, since Rav Avrohom Tzvi was one of his best customers, purchasing many seforim and never complaining about the price. Finally, he asked Rav Kammai why he was “handeling” on this one small item. “You don’t understand,” Rav Kammai answered. “I always intend to use all the other seforim for many years, with the help of Hashem. But this Kinnos I hope to use only one time, so it needn’t cost so much” (Parperaos LaTorah).

This year, with Tisha B’Av being a nidcheh and the fast moved to Sunday, we can understand this attitude toward the 9th of Av more easily. The Gemara (Megillah 5b) records that Rebbi, Rabbeinu Hakadosh, the redactor of all the Mishnayos, wanted to cancel the Tisha B’Av fast the year that it fell on Shabbos. Although we don’t in fact follow Rebbi’s opinion (see Orach Chaim 551), it is clear that our most profound wish is to change Tisha B’Av into a Yom Tov as soon as possible.

How can this be done short of following Rebbi’s ruling? The answer is that, according to the great baal mussar Rav Eizik Sher (Leket Sichos Mussar, also quoted in Ohel Moshe on Mikdosh and Golus, new edition, page 123), on Shabbos Tisha B’Av, it is as if the Bais Hamikdosh was rebuilt. We can and must imagine that on Shabbos, there is no churban. As the Maharsha (Shabbos 10b) and others teach, Shabbos transports us back to Adam Harishon before he sinned, when all was perfect. We find that the Abudraham explains in the Shabbos Mussaf that the words “ratzisa korbenoseha (You found favor in her korbanos)” means that on Shabbos no sacrifice offering expiation for sin is necessary. My rebbi, Rav Yitzchok Hutner, indicates the source for this concept. In the Torah, the sin of Adam and Chava is found in chapter three, whereas Shabbos comes earlier, in chapter two. Yet, we know from Chazal (Sanhedrin 38b) that Adam sinned on Friday and was actually driven from Gan Eden before Shabbos. So what is the magic of Shabbos?

The answer is that the written Torah reflects the true reality. Although chronologically the world was already altered on Friday, Shabbos remained and continues to remain pristine and above sin. Therefore, unlike every Yom Tov, Shabbos requires no “goat for expiation” and her offerings find favor. The same is true of the 9th of Av which falls on Shabbos. For us there is a Bais Hamikdosh on this day. There was no churban. On the one hand, Rebbi is correct. If we could maintain that high level of emunah and sanctity, we would not have to fast the next day, for we could carry Shabbos into every day of the week. Sadly, not being on Rebbi’s level, we must fast on Sunday. But some things will already have changed. While usually the tenth of Av still carries some laws of mourning, since the Bais Hamikdosh was still in flames, in a nidcheh year the tenth is already free of aveilus. To some extent, Shabbos has triumphed. We must attempt to make the most of this Shabbos when, although it is Erev Tisha B’Av, there is no seudah hamafsekes and no sitting on the floor. There are no ashes and we even have three complete meals, although seudah shlishis begins and ends earlier than usual. We have overcome the tragedy somewhat and for Rebbi that was sufficient. If we can invest this Shabbos with tremendous kedusha, ahavas Yisroel and yearning for the Bais Hamikdash, perhaps the Shabbos itself will save us from any further aveilus.

Chazal tell us that on this Shabbos we may bring to the table even a meal befitting Shlomo Hamelech at his height. We might extend this idea to the spiritual level of Shlomo as well. If we could focus, as did Shlomo, on the need for Hashem to have a home in this world at least as grand and sublime as our own homes, He would truly cancel our mourning and send us Moshiach. This year, we have been given a bit of respite from the mourning of Erev Tisha B’Av so that we can become even more Shabbosdike Jews, absorbing her spirit and the extra neshomah she brings to all of us. Then we would be able to follow Rabbeinu Hakadosh, who was able to return to earth on Shabbosos even after he passed away because he had become completely one with the holy Shabbos. Only when lesser people discovered his secret did he have to stop, but we must learn how powerful Shabbos can be, even accomplishing the resurrection of the dead. We, however, need only treat this Shabbos as the gift she is, the gift that could keep on giving with the geulah sheleimah bimeheirah beyomeinu.