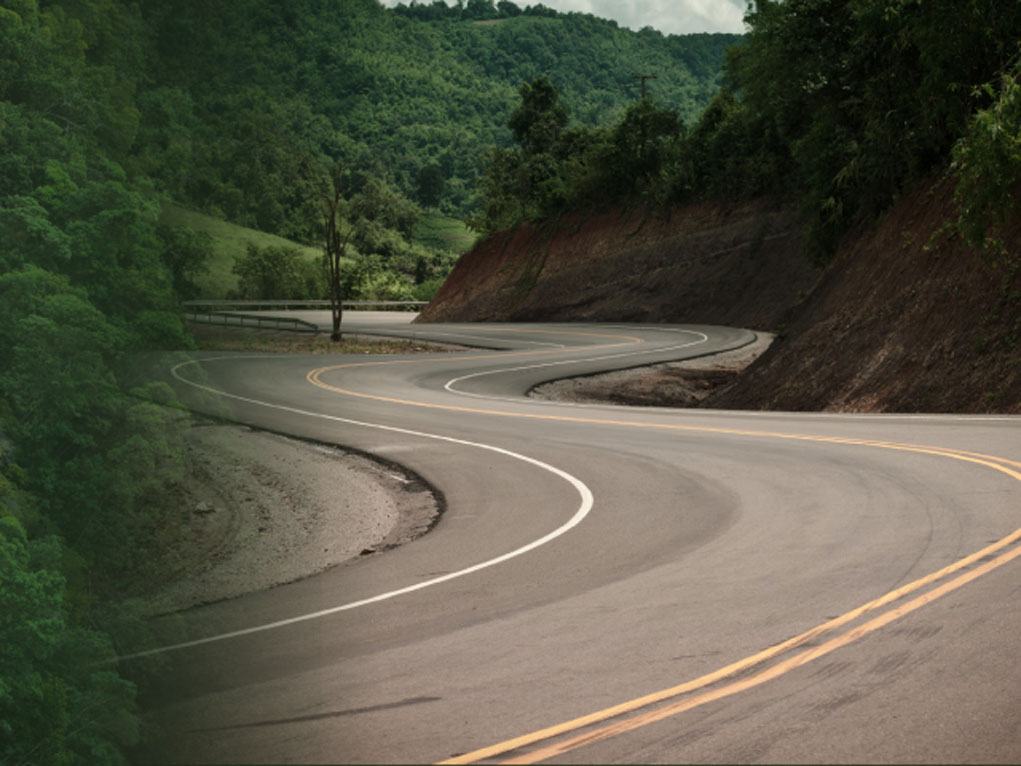 What does it feel like now that Yom Tov has gone? The company has left, everyone is back to their regular schedules, and now the excitement has come to a halt. Those weeks preceding Pesach were so full of anticipation. There were the intense preparations, the cleaning, the shopping, and the cooking. The kids looked forward to the Seder, cherishing the beautiful Haggados made together with devoted and creative teachers in school. The older ones were laden with divrei Torah by their rabbeim. Of course, one of the highlights of the evening was the tiny tots standing on a chair and shyly reciting the Mah Nishtanah and the bright smiles on their faces when getting a treat as a reward. The Haggadah, the joyful songs, the stories told, the discussions, and even the race to find the Afikoman made it a most memorable affair.

In shul, you had inspiring tefillos, a spirit of kedusha, and in general there was a feeling of togetherness and happiness. Before you knew it, though, it was Acharon Shel Pesach, neilas hachag, and storing away the Pesachdike keilim and bringing out the chometzdike ones. In our house, we had the annual Motzoei Pesach argument. The kids wanted to go out and get pizza or bagels, while I insisted that our minhag was to refrain from eating chometz until the next day. But, they argued, the Vilna Gaon made Havdalah on beer.

And now those days are seemingly gone. We bought boatloads of food and now the recycling bins are filled with empty boxes of matzah, wine bottles, seltzer bottles, and cases of chocolate leben. There are some Pesach leftovers in the fridge, some remnants of potatoes, but not a morsel of leftover chocolate. That was totally cleared out. One year, during bedikas chometz, I found a bar of chocolate in my youngest son’s drawer, still stashed away from the year before. The holy sounds of joy are but a memory now and there is a sense of emptiness. What are we to make of this?

Can you imagine what it must have been like in the days of old when Yidden returned home from being oleh regel in Yerushalayim? What a chizuk it must have been to first go up there to bask in the light of the holy Shechinah. They rejoiced with millions of other Yidden. Without cars or planes, without air conditioning or heating, they made the arduous journey on primitive roads. They witnessed the miracle of the Keruvim embracing and the steaming Lechem Haponim. And when it was all over, they had to embark on the tough journey back home again. After being elevated to such high levels, what did it feel like to come back down to earth again?

Actually, the true results of their trip were felt after they returned home. Yes, after all the rejoicing was over, after all the fanfare had calmed down, in the quiet of their own homes, that is when their aliyah was cemented. Sounds strange? The Torah itself tells us what the purpose of their travels was and what they were supposed to feel on the way back.

“Three pilgrimage festivals shall you celebrate for Me during the year. You shall observe the Festival of Matzos… You shall not be seen before Me empty-handed” (Shemos 23:15). Rashi explains, “When you will come to see Hashem’s face during the festivals, you are to offer olos, elevation offerings” (Mechilta, Chagigah 7a). What is the purpose of korbanos?

Rav Shamshon Raphael Hirsch explains: Were people not required to bring korbanos and had they been allowed to come to the Bais Hamikdosh empty-handed, they might have fallen into a fatal error. They might have thought that there is a stark contrast between the Bais Hamikdosh and their homes, and that man’s conduct in one is extremely different from his actions in the other. That the Bais Hamikdosh is reserved for spiritual and heavenly matters strictly for serving Hashem, while the home is meant for mundane and material matters. That man is meant to live a double life. He goes to the Bais Hamikdosh to be in the presence of Hashem to nurture his neshomah with spiritual food and good feelings. But then, when he returns to his private domain, he may indulge in the most egotistic materialism and his own personal quarters may be dedicated solely for physicality.

As we make our appearance in the Bais Hamikdosh, we are to bring our animals as korbanos. This presentation of ourselves and our families together with the bringing of sacrifices raises our consciousness of the Presence of the Shechinah in the family circle and our possessions. It elevates the home to be a temple, the table to a mizbeiach, and the family members as kohanim and kohanos. It inculcates in us the realization that material possessions are meant to be used as vessels to strengthen our ruchniyus.

Someone once commented to the Chofetz Chaim, “Gashmiyus is also an inyan.” To which the Chofetz Chaim answered, “What do you mean also? That is a basic part of our lives. To convert the gashmiyus into ruchniyus by imbuing it with kedusha. Being conscious of Hashem in our daily mundane activities elevates them into spiritual matters.”

In the times of the Vilna Gaon, a man possessed by a dybbuk was brought to a mekubal to be helped. The dybbuk expressed to this tzaddik a tremendous fear of the Gaon. When asked for the reason, he answered that a regular weekday meal for the Gaon is comparable to a korban brought by a kohein in the Bais Hamikdosh.

In addition to bringing korbanos, people would bring their maaser sheini money and remained in Yerushalayim until all of it was spent. During this time, they would absorb holiness by observing the kohanim working diligently in the Bais Hamikdosh, and it would open their hearts for Torah and yiras Shomayim (Tosafos, Bava Basra 21a).

When the family finally left Yerushalayim to return home, the fanfare may have died down and they no longer had the animals and maaser sheini that they came with, but by no means did they return empty-handed. To the contrary, they came back more enriched than when they first embarked on their pilgrimage. They now had packages full of kedusha to instill into their homes, packages of ruchniyus that were eternal. There was no empty feeling here, but rather a feeling of fulfillment, a mission accomplished.

We don’t have the Bais Hamikdosh today nor do we have korbanos. But our avodah is centered around our tefillos in shul, and on the Seder night we literally had the Shechinah present in our homes. That ability to enrich our physical domain with the spirit of kedusha, of making our tables a mizbeiach and of acting as kohanim and kohanos, is very much still present today and we should feel fortunate to possess such riches.

On the second day of Pesach, the Minchas Ha’omer was brought from the first harvest. About this mitzvah, the Medrash quotes the posuk, “What profit does man have from all his labor which he toils beneath the sun?” (Kohelles 1:3). What is the connection between the two? And what is the association between the Minchas Ha’omer and Pesach? Furthermore, why do we count the days from the bringing of the omer?

The Sefas Emes explains that when Hakadosh Boruch Hu redeemed us from Mitzrayim, He gave us the ability to elevate ourselves and bond with Him. But it didn’t stop there. He gave us the ability of freeing all matter in this world and transforming it into the spiritual. Working the field is one of the most physically exhausting labors. But if it is done without being conscious of Hashem, what does it add to the briah? The crops grow, the food is consumed, and it is quickly gone. What profit does man have from such labor?

But if the crops are used for a mitzvah, then they turn into something spiritual that lasts forever. That is something heavenly, way above the sun, and it is a tremendous addition to the briah. The mitzvah of the omer is the quintessential conversion of physical earth into something heavenly. As long as the earth merely grows crops, it is confined to being mere physical, temporal matter. Performing the mitzvah unleashes its potential spiritual energy.

We can take great chizuk from all of this. What great power has been put in our hands to elevate the entire briah and fill it with kedusha. And in the process, we can accumulate many mitzvos through our physical lives. One can sleep through the night and accrue mitzvos by having in mind that he is going to sleep to have strength to serve Hashem the next day. The same applies to eating meals. If done l’sheim Shomayim, it can be tantamount to a korban in the Bais Hamikdosh.

It is also a great chizuk for those who are not immersed in ruchniyus all day, but are busy with parnassah. Supporting the family with the ultimate kavanah to raise them as servants of Hashem and having a home full of sanctity is, in and of itself, an investment for countless mitzvos. The woman of the house who works in the kitchen and maintains the home with intentions of serving Hashem is performing great spiritual acts and the results will be everlasting.