The Joy of Adar 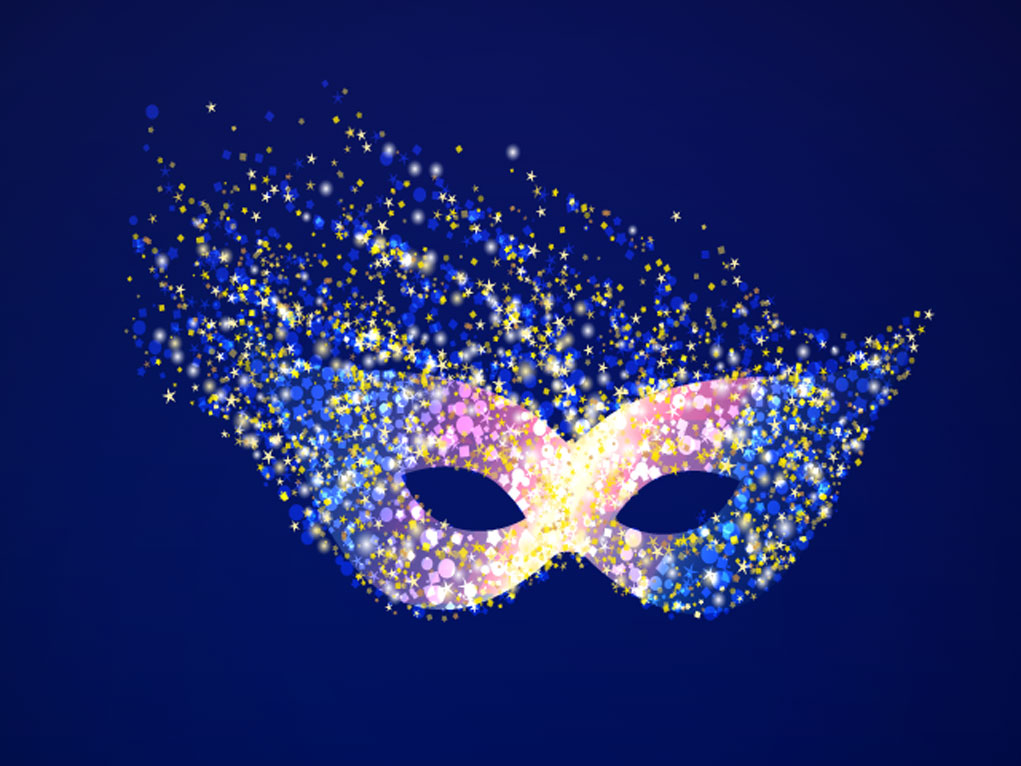 One year, a few days after Sukkos, one of my sixth-grade talmidim asked me, “Rebbi, do you allow Purim shtick?” For children, it’s never too early to talk about Purim. (I told him that he could ask me the question again in a few months.) For adults, the start of Adar Rishon is certainly a good time to talk about Purim.

Let’s begin by answering that boy’s question. Most “Purim shtick” is not inherently bad, but none of it has any real connection to Purim. (Sorry, kids.) Decorating a room with streamers and balloons, hanging amusing signs about certain individuals, or any other form of holelus has nothing to do with the awesome heilege day on which we celebrate Hashem’s chassodim and our renewed acceptance of the Torah in the days of Mordechai and Esther.

In Sefer Atarah LaMelech, Rav Avrohom Pam zt”l decries the minhag (if it can be called that) of saying “Purim Torah” (i.e., what sounds like a devar Torah but is actually a method of using pesukim and maamarei Chazal for jokes and nonsensical ramblings). Rav Pam wonders: “There are so many Medrashim and maamarei Chazal, divrei halacha v’aggadah that can be said at Purim seudos and chagigos. Why must we disgrace the Torah and its students with words of leitzanus and kalus rosh?”

One thing is certain. Any merriment that is insulting or hurtful to anyone is a contradiction to all that Purim represents. Rav Pam says: “Singing grammen can be something beautiful if is not intertwined with kalus rosh. It is obvious that one should be mindful of matters bein adam lachaveiro when singing grammen. Chalilah to embarrass or insult someone with what is said at that time! Some people feel that one can say whatever he wants on Purim because everyone is surely mochel — but who says that this is so? Perhaps the person is upset in his heart but he is embarrassed to reveal his hurt? And even if he truly doesn’t mind, such behavior is not the pleasant way and not kavod habriyos.”

In Leket Reshimos, Rav Nosson Wachtfogel zt”l relates a frightening story that he heard from Rav Daniel Movshovitz of Kelm Hy”d. A couple became engaged, but during the engagement the chosson wanted to terminate the shidduch. He was uncomfortable speaking to the other side directly. The chosson was a grammen meister. On Sukkos, at a public Simchas Bais Hashoeivah at which the other side was in attendance, the chosson sang ingenious grammen in which he announced the end of the shidduch. The other side was terribly hurt and embarrassed. It was, in Rav Nosson’s words, a classic case of miskabeid biklon chaveiro. That Chol Hamoed, and in other years on Chol Hamoed, tragedies befell the chosson’s family. He himself passed away on Chol Hamoed Sukkos.

When I was a talmid at Bais Medrash Govoah, Rav Nosson delivered a shmuess one Taanis Esther. He said that Purim is a day of ahavas Yisroel and achdus. The mitzvos of matanos la’evyonim and mishloach manos are rooted in these crucial concepts. And Purim was a time when Klal Yisroel made a renewed kabbolas haTorah. The Ohr Hachaim writes that the achdus of k’ish echad b’lev echad of Mattan Torah was a tenai, a condition, for kabbolas haTorah — had the Bnei Yisroel not been united at Har Sinai, they would not have received the Torah at that time.

Therefore, said Rav Nosson, the Soton makes a special effort to encourage people to use Purim for the very opposite of achdus: to make sharp comments about others, sing hurtful grammen, hang insulting signs, and engage in other activities that are a contradiction to ahavas Yisroel.

Mishenichnas Adar marbin b’simcha — When we enter Adar, we increase our joy (Taanis 29a). What kind of joy are Chazal speaking of? At the conclusion of the halachos of Purim, the Rambam writes that one should spend more on matanos la’evyonim than on mishloach manos, “for there is no greater and glorious simcha than to make happy the hearts of the poor, the orphans, the widows, and the geirim. For someone who gladdens their hearts is likened to the Shechinah…” (Hilchos Megillah 2:17).

It is a special mitzvah to cheer those whom the Rambam mentions. But it is certainly a mitzvah to bring a smile to the face of any Yid. Rav Pam would cite Avos D’Rav Nosson: “Even if a person cannot give his friend anything tangible, if he greets him pleasantly, it is as if he has given him all the gifts in the world.”

The ability to do chesed is not limited to those with time and money. A person can do chesed with a smile or a friendly word. With a little time and effort, one can pull a sad person out of his troubled mood (The Pleasant Way by Rabbi Sholom Smith).

A few summers ago, I learned this lesson firsthand. On Visiting Day at Camp Agudah, I entered the dining room to get a cup of coffee. The room was empty of people, save for a counselor who was seated at a table with an elderly man who I assumed, correctly, was his grandfather. I smiled and said, “Shalom aleichem,” to the zaide, got my cup of coffee, and left.

The next day, the counselor met me and said, “Thank you — you have no idea what you did for my grandfather!”

For a moment, I had no idea what he was talking about. He noticed my look of confusion and said, “Yesterday — in the dining room. You said ‘Shalom aleichem’ to my grandfather. You acknowledged him. It meant a lot to him.”

Recently, I met a young man who related the following:

Until seven years, I had lived my entire life in Eretz Yisroel. I come from a regular chareidi family but I was having my problems. One day, I decided to come to America, though I did not speak English (only Ivrit and Yiddish), have no relatives here, and at the time no friends either.

I landed at JFK, got into a taxi with my suitcases, and showed the driver the address of the Shomer Shabbos shul in Boro Park. Back home, I had heard from people that Shomer Shabbos was a good place for a stranger who needed help. I arrived at the shul and asked someone to point out one of the gabbaim. Soon, I was telling the gabbai, “I just arrived from Eretz Yisroel. I have no family here, no job, no place to stay, and I don’t speak English. Please help me.”

This gabbai, who was meeting me for the very first time, gave me a big smile and said, “Here you have a place! First thing, you should go downstairs and get something to eat. We have cake, kugel, soup, tea, coffee… Go see for yourself. I don’t know about an apartment for you, but until you find a place to stay, you can go upstairs and put your head down. Here you have a place!”

I can’t tell you how his words warmed me. One minute I felt totally lost, and the next minute, I had a place. After having a bite to eat, I starting going from store to store asking for a job. That day, I found one and began to earn money. Soon, I found an apartment.

Around two years later, I was basically settled, was earning money, and I had found a rebbi to guide me — life was much better. One day, I walked into Shomer Shabbos looking for that gabbai, but he was not there. I found another gabbai, handed him an envelope with a sizable amount of cash, and asked that he give it to the gabbai I had met that first day. I told him my name and where I worked.

The next day, my friend the gabbai came to visit me at my place of work. He asked me what the envelope was for and I told him, “You probably don’t remember me because you deal with so many people every day, but I will never forget you.” I told him of our conversation my first day in the States and concluded, “You have no idea what you did for me, a lonely broken Jew who felt utterly lost. You gave me life. You gave me hope. This envelope is a little hakoras hatov.”

He appreciated what I said, but absolutely would not accept a gift. I told him to give the money to the shul, and he agreed to do that.

This year we have two Adars in which to be marbin b’simcha. Let’s use the opportunity to bring a smile to others, to lift their spirits, to increase ahavas Yisroel. That will be a wonderful preparation for the great day of Purim and the fountain of brachos and yeshuos that it can bring.