The Glory of Nissan 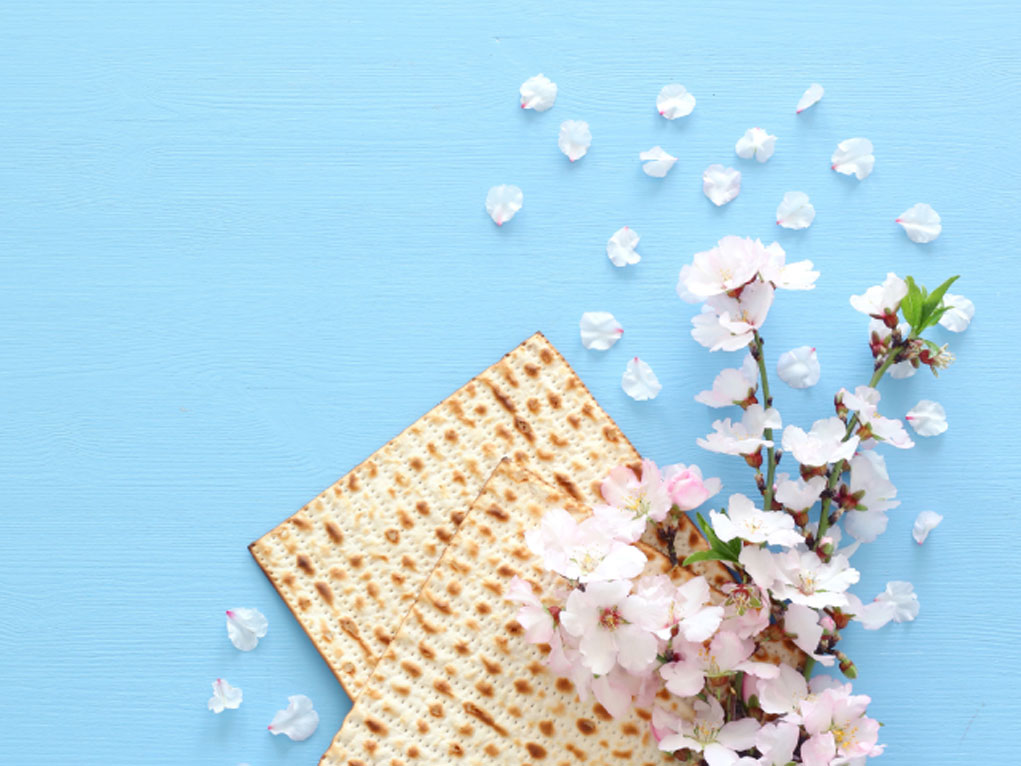 The month of Nissan, which we are about to enter, is a national treasure. However, in order to take advantage of this gift, we must appreciate the greatness of what we are receiving. Although we tend to associate this month primarily with the beautiful Yom Tov of Pesach looming ahead, the halachos of the month itself seem to flow from a different source. For instance, the prohibition to fast during Nissan is rooted in the fact that these were the days of inauguration of the Mishkon (Tur, Orach Chaim 429). My rebbi, Rav Yitzchok Hutner zt”l (Maamorei Pachad Yitzchok, Maamar 44), explains this surprising connection utilizing a foundational teaching of the Ramban (introduction to Sefer Shemos).

He defines Bereishis as “The Book of Creation,” including the actions of the avos that were, in effect, the guideposts for the creation, which was their children. Shemos is the fulfillment and results of those actions and signs from the patriarchs. According to this formula, Sefer Shemos should have ended with Yetzias Mitzrayim, or at least with Parshas Yisro and Mattan Torah. Why are the parshiyos of building the Mishkon included in Shemos? It would seem that they would fit better into Sefer Yayikra, which demonstrates how the Mishkon was used to offer the korbanos. The Ramban therefore explains that “the exile is not over until Klal Yisroel returns to its rightful place and the spiritual level of their ancestors.” This did not occur until they built and made their lives revolve around the Mishkon. The problem with this scenario seems to be that even after the Mishkon was in place, we had still not arrived in our own land.

Leaving aside many other teachings in that maamar, we can now begin to understand the connection of Nissan, the month we generally associate with Pesach, with the chanukas haMishkon. The month of Nissan, too, is defined by its transitional power. Although at the beginning of Nissan we had not yet been redeemed and completely freed, something substantial had changed in ourselves and indeed in the universe itself. Let’s explore the momentous nature of this transformation.

In the Haggadah, we will shortly recite that “we might have thought that we should tell the story of the exodus beginning on Rosh Chodesh,” but the Torah taught us otherwise. Our commentators for centuries have struggled with this consideration. Why would we even have thought that everything began on Rosh Chodesh Nissan? What exactly did occur that day? The Ritvah (commentary to Haggadah) states that the first gilui Shechinah – manifestation of the Divine glory – occurred on Rosh Chodesh. When and how did this happen?

Rav Dovid Cohen, rosh yeshiva of Yeshivas Chevron (Zeman Cheiruseinu, page 77), references another teaching of the Ramban (Bereishis 8:5). He reveals that from the first day of creation until Rosh Chodesh Nissan 2448 (after creation), the seasons and all human events revolved around the Tishrei formation of the world. However, on the first of Nissan of that year, almost two and a half millennia after the world was created, something drastic occurred. As the Ramban himself (drasha for Rosh Hashanah and to Shemos 12:2) elaborates, the world began again with the redemption of Klal Yisroel from Mitzrayim. This was the month in which there came into the world (Vayehi shom l’goy) a nation that would be governed by the Creator directly and not by the laws of nature. As Rav Yitzchok Eizik Chover (drasha for Shabbos Hagadol) explains, the very name Nissan denotes a universe no longer beholden to nature, but to function on the higher level of the supernatural. This is why the name of the month reflects the new conduct of the universe both for Klal Yisroel and beyond the limitations set at creation which were required to abide by the laws of nature. This new world began on Chodesh Nissan and on one level would therefore have been the logical time to begin relating the saga of the exodus.

This concept answers several of the most basic questions about Yetzias Mitzrayim itself. First of all, why did Hashem have to bring the ten makkos upon the Egyptians? If the purpose was to redeem and free the Jews from Mitzrayim, Hashem could surely have done that in a moment. Secondly, if the purpose was to display Hashem’s mighty power, convincing the world that ain od milvado—there is no One but Hashem – why did Hashem harden the hearts of Paroh and the Egyptians? One assumes that if left alone to contemplate their plight, they might have repented and even changed completely.

Rav Tzadok Hakohein of Lublin (Pri Tzaddik, end of Parshas Va’eira and extensively in his Haggadah) reveals the amazing secret answer to the second question.  The makkos were indeed “a plague for Egypt,” but they were primarily a refuah (healing) for Klal Yisroel. Each Egyptian makkah was designed to cure us from one aspect of our infatuation with Mitzrayim. Each one brought us further out of the 49th level of defilement and closer to the ideal of being ready to receive the Torah. Thus, hardening the hearts of the Egyptians was necessary for us to be able to witness and absorb the full profound lessons of each of the plagues. From our box seats in Goshen, we were able to sit back and see for ourselves how Hashem turned teva into neis just for us. Although Hashem could of course have simply obliterated Mitzrayim in a second, for Klal Yisroel, undoing 210 years of spiritual desolation required a process that took an entire year. Our own spiritual trauma was such that it was most productive, cathartic and restorative to accomplish the goal over a period of time. For the Egyptians, punishment was required, but rehabilitation almost nonexistent. Therefore, their hearts were hardened, but their bodies were pummeled. However, for us, each day of Nissan accomplished another goal on the road to complete spiritual recovery and renewal.

The exclusionary nature of this process may be better understood in light of the Pachad Yitzchok’s statement (Pesach 47:4) that “the ten makkos were the transition to the Aseres Hadibros. As Rav Yonasan David, rosh yeshiva of Yeshivas Pachad Yitzchok (Maamorei Pesach, Maamar 32) elucidates, “The ten plagues nullify the rule of nature as codified in the ten statements with which the world was created. But this process had one purpose only, which was to provide the new man – which was the nation of Klal Yisroel itself – with a mode of serving its Creator. The birth of that new man came on the night of the 15th of Nissan.” We may now add that everything else that happened during that fateful year of 2448 after creation was just to help bring this new entity into the world with the greatest potential for spiritual success.

This is also the basis of the relationship between Nissan and the inauguration of the Mishkon. The Mishkon represents our transition from teva to neis, from limitations to the unlimited, from danger of destruction to being the indestructible nation. The Mishkon symbolizes our ability to take kedusha with us wherever we go. Nissan reminds us that the Jew lives with the miraculous as much as with, if not more than, the laws of nature. The Tannaim sitting in Bnei Brak with Rabi Akiva embody this ideal. As the Aruch Hashulchan writes in his Haggadah (Leil Shimurim), even the greatest tzaddikim of that time needed to learn from Rabi Akiva how to triumph over darkness and adversity, even as the Romans were persecuting and annihilating Jews around them. The power of the Mishkon reminded them that Klal Yisroel will over time move on to another country or empire, but will never be destroyed. As even many gentile writers admitted, the very existence of Klal Yisroel is the greatest miracle of all.