The Days After Tisha B’Av 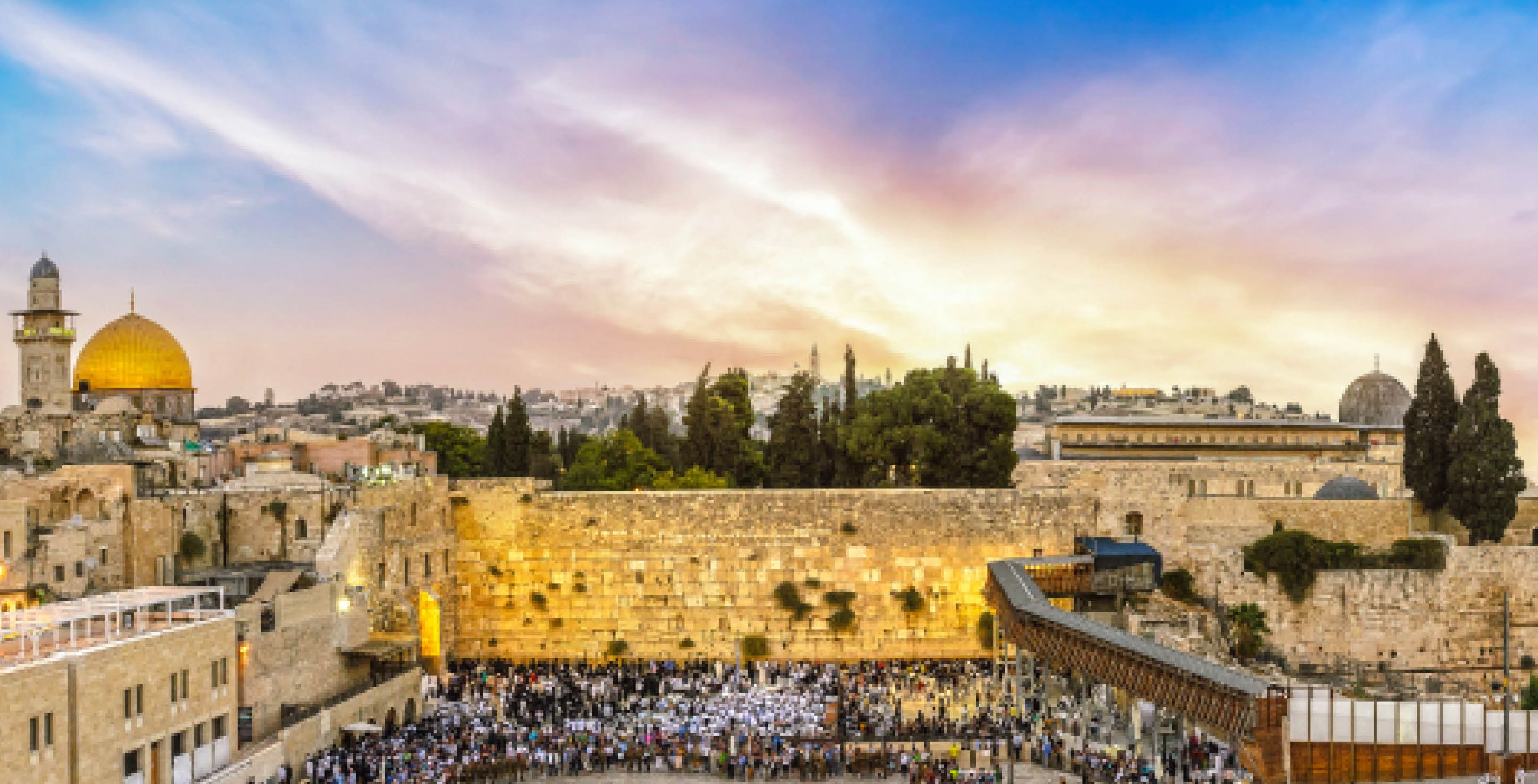 I can never forget the day after Tisha B’Av at Camp Agudah in Port Carling, Ontario, where I spent many summers in my young life, first as a camper and then as a staff member.

Lunch was scheduled for just after 1 p.m. Upon entering the dining room on 10 Av, we were greeted by the sight of the camp’s own live band, all set up. As soon as the kids walked in, the music started playing. Suki Berry (of Suki and Ding) was on the keyboard, Yehuda Spinner was on the clarinet, and there were a number of other great players. The music was beautiful and everyone just sort of loosened their collars after the heaviness of the Nine Days and Tisha B’Av that had just ended the previous night.

At that time, I loved it. In truth, however, looking back, as an adult, I find the dichotomy and the transformation somewhat jarring. Just the day before, we were sitting on the floor, and today the music is blasting and we are dancing?

It shouldn’t necessarily be so jarring. Yiddishkeit consists of boundaries and zones. There are times for aveilus and times for simcha, times for seriousness and times for levity. “A Yid is supposed to live with the zemanin,” is the way one oveid Hashem once explained it. The words “I am not in the mood” were foreign to that oveid Hashem, because his moods were dictated by the Jewish calendar.

In reality, it is similar to when an aveil ends his year of aveilus. He is supposed to resume life without the restrictions of aveilus. So too, when we end the period of intense aveilus over the churban, we suspend these halachos. Does the aveil forget about the loved one he has lost? Of course not. The loss will always occupy a certain area of his consciousness. Similarly, when it comes to the loss of the Bais Hamikdosh, halacha dictates ways of remembering the churban. Nevertheless, the intense period of aveilus ends at chatzos the day after Tisha B’Av.

The Action That Should Spill Over

That being said, there is certainly one area of the Three Weeks and the Nine Days that we should carry on into the months of Av, Elul and Tishrei and throughout the year. That is the extra emphasis on sensitivity to others in matters of interpersonal conduct.

We all know that the second Bais Hamikdosh was destroyed as a result of baseless hatred. Every child knows the story of Kamtza and Bar Kamtza. The period of mourning is not just to mourn the past, but to engage in tikkun, in fixing the reasons for which the mourning came into being.

Indeed, the Chiddushei Harim says that this is a reason why some have a custom davka to make siyumim during the Nine Days. What happens at a siyum? Yidden rejoice together in the good fortune and the simchas haTorah of their friend who completed a masechta. They sit together, eat together, and engage in camaraderie. All of these things are the opposite of sinas chinom.

This component of the Three Weeks should be built upon and extended into our vacations, into Elul and throughout the year. At a siyum that I attended, I heard Rav Raphael Paschkusz, rov of Bais Medrash Bais Elimelech of Lakewood, relate a remarkable story that offers an eye-opening lesson. To appreciate the story, however, we must make the following introduction.

Rav Avrohom Mordechai Alter, the Gerer Rebbe known as the Imrei Emes, served as rebbe from 1905 to 1948 and had a transformative impact on World Jewry. He was instrumental in establishing and leading Agudas Yisroel, making sure Daf Yomi took off, and establishing Bais Yaakov schools for girls and a cheder system for boys in pre-war Poland. One would think that with all of these accomplishments, he must have spent an enormous amount of time on askanus. Nothing could be further from the truth. He accomplished these things in the minimum of time. Virtually all of his time was spent learning. He was unique in his generation in utilizing every second of his time.

The Imrei Emes would say that the most important gift that a chosson receives is a watch. It shows him that every second is worth more than gold. When a yungerman asked him which mussar sefer he should learn, he showed him his watch and said, “This is the greatest of all the mussar seforim. It teaches us that every second wasted will never return.” Once, the rebbetzin entered the room on Erev Shabbos to light the neiros Shabbos. The rebbe said to her, “There is still time.” The rebbetzin replied, “There is only a minute left.” The rebbe responded, “A minute is a velt, an entire world!”

Every second of his day was planned and utilized. He had learning sedorim with grandchildren that were slotted for exactly five minutes. With others, it was ten minutes. With lightning speed, he would read the kvittlach of chassidim and dispense advice, with few and measured words. (His door was only open twice a day for a half hour each time. The schedule of the trains from Warsaw to Ger was made in accordance with his times for kabbolas kahal.)

The bottom line was that every second and every millisecond was measured, important and never wasted.

The home of the Imrei Emes in Ger was a two-family house. He lived on the bottom floor and his son-in-law and daughter, Rav and Rebbetzin Yitzchok Fishel Heine, lived on the top. The Imrei Emes would awaken every morning many hours before dawn and learned uninterrupted in his room downstairs. One night, while he was learning, he heard crying and moaning coming from upstairs. It went on for a while. The next morning, when he met his daughter, Rebbetzin Heine, he asked her, “I heard crying coming for your house last night. Is everyone all right?” She answered that the Jewish maid, a teenage girl, had a terrible toothache and had been in pain. With a pained expression, the rebbe asked her, “And how is she doing now?”

“Now, she is sleeping,” his daughter answered.

“Ahh, she is sleeping!” the rebbe whispered. Suddenly, the rebbe got up, ripped a piece of paper that was in front of him, and began to write something. He then rose from his chair and went out of the house into the common vestibule and staircase that the two houses shared and hung that piece of paper on the wall. What did the paper, written in Yiddish, say? “Please be quiet. Someone is sleeping here.”

Here was one of the gedolei hador, to whom every second was precious, getting up, writing a note, and hanging it…for what reason? Because a Yidddish maidel, a Jewish maid, was in pain and finally fell into a painless asleep. The rebbe’s main concern at that moment was that chas veshalom someone might disturb her sleep and she will once again be in pain.

Great people are great because of the small things that they do.

Fixing the Churban, All Year Around