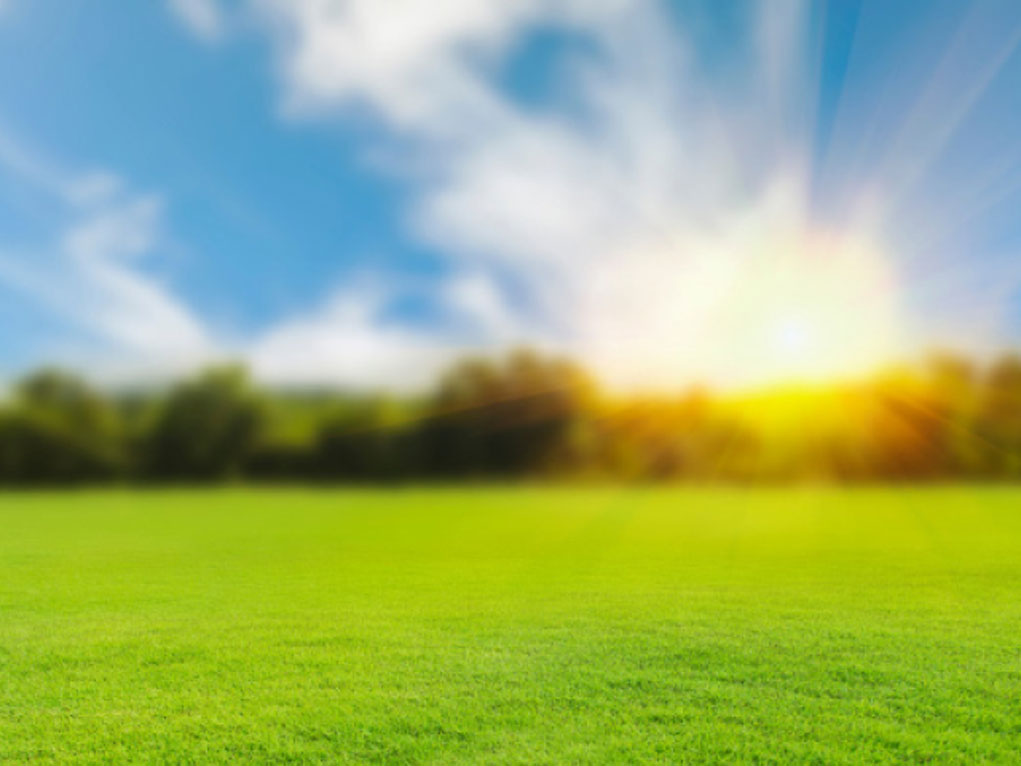 It happened almost fifty years ago. The place was Camp Torah Vodaath and the event was the Color War All Star Game. Held on the main baseball field in the center of camp, it was attended by virtually the entire camp population. It was late in the game, the score was tied, and the excitement was palpable.

Benjy, a senior camper and possibly the best player on his team, was on second base, the potential winning run. The batter hit a single to the outfield and Benjy tried to score. It was going to be close. Benjy slid into home … and the umpire called him safe! The cheering from Benjy’s team was deafening.

After dusting himself off, Benjy, all of 15 years old, walked over to the umpire at home plate and said quietly, “I was out.”

The umpire was stunned. “What do you mean, you were out? I watched the play very closely and I called you safe.”

“I know,” Benjy responded, “but I am 100 percent sure that he tagged me before I touched the plate.”

By now, everyone understood that something was going on. Benjy should have been smiling from ear to ear, enjoying the back-slapping of his teammates. Instead, he was in earnest conversation with the umpire.

The umpire needed a few moments to think. This was not something that could be found in the Major League rule book. It was a case unique to bnei Torah.

Finally, the umpire said, “I really thought you were safe, but if you’re absolutely sure that you were out, then I guess you’re out.”

The game ended in a tie. As I recall, no one on Benjy’s team became upset with him. They understood that he had done what he knew was the right thing and they respected his decision.

On the last night of camp, the head counselor told everyone, “A lot happens in a summer at camp. But if there is one thing that you must take home with you, it’s what Benjy did in the All Star game.”

Much has been written about how much a boy (or girl) can gain from a summer at camp, how children who don’t shine in school have an opportunity to shine on the ball field, on stage, in the arts and crafts room, or other areas of recreation.

There is more. Today’s camps run excellent learning programs, minus the pressure that boys sometimes feel during the year. The goal in camp is to learn, not necessarily to cover ground. There are boys who thrive in the more relaxed atmosphere, and sometimes this is a springboard for success in the coming school year.

I recall a boy who was so difficult at the beginning of the summer that the learning director told his rebbi, “The goal is that he should behave and not disrupt.” The boy actually received an honestly earned learning award. The next summer, he went to a learning camp.

One summer, a counselor was hired to learn privately with a 13-year-old camper who showed little interest in learning. When the counselor asked the mara d’asra, Rav Yisroel Belsky, what to learn with the boy, Rav Belsky responded, “Teach him the basics of hilchos bosor b’cholov (meat and milk), and tell him that at the end of the summer, I will farher (test) him.”

This motivated the boy, and he learned that entire month with great hasmadah. Rav Belsky farhered him and was pleased with how well the boy knew the material. Rav Belsky asked that the boy visit him after the summer in Brooklyn so that he could present him with a handwritten “semicha” of sorts and have a picture taken with him.

For years, that bochur kept the framed photograph of Rav Belsky and him on his dresser. And he continued to learn with great hasmadah.

Camp offers chinuch opportunities that are often not available during the school year. For decades, Camp Agudah’s head counselor emeritus, Rabbi Simcha Kaufman, never missed an opportunity to teach the campers an important lesson about how bnei Torah should act in any given situation. Before the first inter-camp basketball game of the season, Rabbi Kaufman would tell the boys, “Bnei Torah cheer for their team. They don’t boo the other team. Anyone who boos will be asked to leave the gym.” The current head counselors, who rose through the ranks under Rabbi Kaufman’s leadership, continue to impart this and other lessons.

Rabbi Kaufman saw every trip out of camp as an opportunity for kiddush Hashem. He would exhort the boys to be polite and on their best behavior when they interacted with the staff of the venues they visited. It has happened more than once that following a trip, the park sent a letter to the camp director praising the campers for their exemplary behavior and inviting the camp to come back again.

The campers learn from observing our dear Bunk Lamed-Beis, a bunk of special campers. These heilige neshamos are very much a part of the camp and their presence contributes so much. Watching the sincerity with which they daven, learn and dance at melavah malkah is an inspiration. Rav Matisyahu Salomon would visit the bunk whenever he came to camp. Just watching the way he interacted with them, with such love and appreciation, made a tremendous impression on everyone.

A “Kitzle” and a Message

Rav Moshe Wolfson told about the first time Rav Sholom Schwadron delivered a shmuess at Mesivta Torah Vodaath. Rav Schwadron was not yet world renowned and Rav Wolfson was taken aback at his opening remarks — Rav Sholom started with a couple of jokes that had the bochurim roaring with laughter. Rav Wolfson looked at the rosh yeshiva, Rav Yaakov Kamenetsky, who whispered to him, “Don’t worry. It’s like the doctor who kitzles (tickles) the child so that he will open his mouth so that they can get the medicine down. Rav Sholom is kitzling them. Soon he’s going to feed them the mussar.” And that’s exactly what happened.

There’s a lot of fun and excitement in a camp season, but there is also a lot of learning and lots of moments of inspiration that can profoundly impact both campers and staff. When Rav Wolfson served as mara d’asra of Camp Torah Vodaath in the 1970s, Color War teams would often come to him for help with their theme speeches, songs and plays. Rav Wolfson recognized the benefits of spending three days imbuing children with lessons about chesed, ahavas Yisroel, yiras Shomayim, and more in a way that truly moved their neshamos. On occasion, he would attend the speeches, giving the event added chashivus with his presence.

There was another minhag that Rabbi Kaufman introduced to Camp Agudah that is practiced to this day. Camp opens with a kappitel Tehillim for a safe, healthy and successful summer. May I humbly suggest that everyone, wherever he might be, say a kappitel Tehillim for Klal Yisroel as we head into the summer months. May this be a summer when we hear besuros tovos, a summer of growth in ruchniyus, of peace for Yidden in Eretz Yisroel and around the world, a summer when Tishah B’Av finally becomes a Yom Tov.