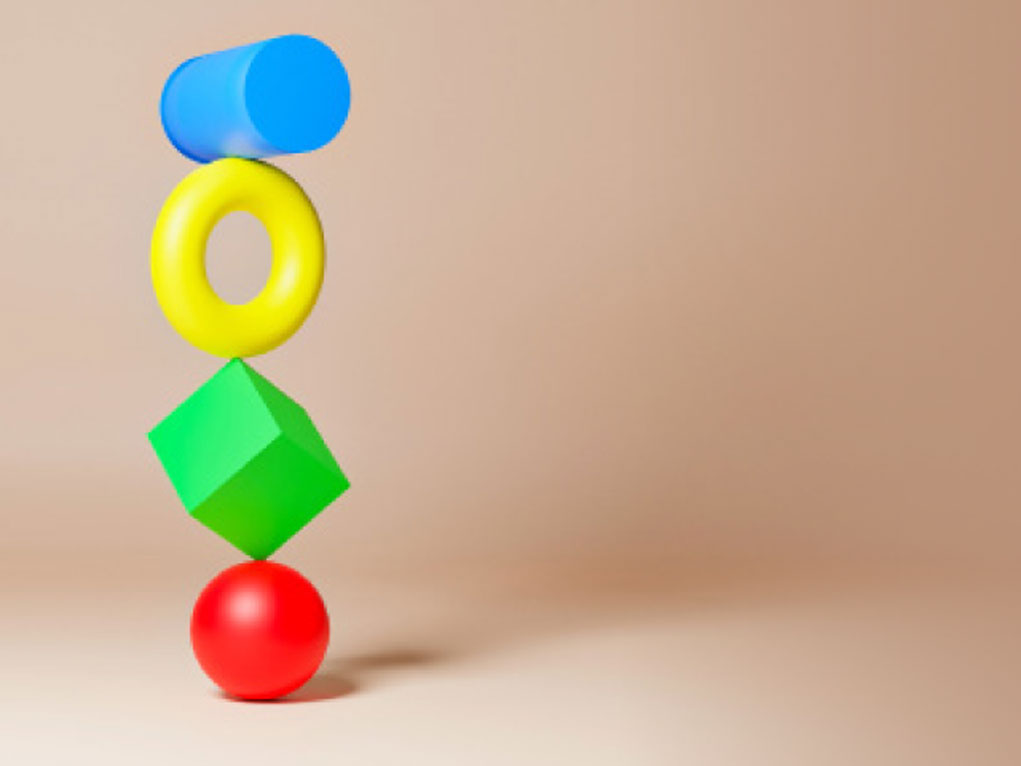 It doesn’t seem fair. When you look at this week’s parsha, the brachos occupy only a few pesukim. And the klalos? They go on and on and on. In addition, the brachos seem a lot more boring than the klalos. There is a degree of detail and action in the klalos that the brachos just don’t have. The brachos seem very simple: You will have peace. You will be satiated with little. You will have a good harvest. Okay, these are all very nice things, but they are not spectacular. Not shock and awe. The klalos, however, are gruesome. Eating the flesh of your children? So much detail! Such terrible detail! Why the seeming imbalance? We live in the age of equality. Shouldn’t things be equal?

To answer this question, let’s go back in time.

I am sure that many of you remember scenes from your school days. There were certain kids who garnered a highly disproportionate amount of attention, both from their peers, their fellow schoolmates, and also from the staff. If you are like me, you were certainly a bit jealous. Remember those kids? They were the loudest, the brashest, and the best in sports to the point of being aggressive. When they spoke, the other kids in the class listened. At times, they dressed more boldly or in an attention-grabbing way as well.

We, regular kids, had a combination of fear and awe for them, with fear being the stronger sensation than awe. They were the ones who, for some reason, got everyone’s attention. Remember the boys or girls on whom the rebbi or morah was always focusing? Even the principal’s trained eye seemed to have an unusual laser focus on those “leaders.”

If you were like me, you were jealous of those kids. They commanded so much attention at recess. They played hard and also punched hard when they got into a fight. They knew how to stand out and stand up for themselves, sometimes to a fault. We, regular students, wanted so much to garner the attention that they had and wished we were like them. For us, life was so “boring” and “regular,” while for them, life seemed so “exciting.”

In truth, however, when it came to most of those kids, there was nothing to be jealous about. Of course, there are no rules about these matters, but in my case and in the case of many others with whom I have discussed this, we came to the conclusion that a large percentage of those ostensible “leaders” came from challenged backgrounds. They often came from difficult home situations, where there was a clear lack of stability. They had learned to be so aggressive because of their circumstances. It was survival instinct. If they were not assertive, they got ground to a pulp in home or their tough neighborhood. They had no choice. Sometimes, they got ground to a pulp at home, so at school they decided to turn the tables and grind others to a pulp. Often, school was the only place where they had control.

The Definition of “Boring”

The reason that we, regular kids, had such a “boring” life was because we had normal lives.

There was harmony in our homes. Our mothers were waiting for us when we came home from school, and she gave us kisses and brachos as she sent us off to school. Our fathers were stable forces in our lives. They were always there for us, giving both love and loving discipline when necessary. We didn’t need to develop that thick skin, that assertiveness, that strength and highly competitive nature to survive. They had to scream louder and hit harder just to survive.

Those of us who had real brocha in our lives, those of us who had stability, didn’t scream, didn’t attract attention, and weren’t aggressive, because we had brocha, not klalah. Often, too much action, too much swirling around, is a sign of crisis and klalah, not brocha.

The Torah is not, as it were, giving us a “mark” on our test by saying that if you chose brocha, you passed the test and life will be good, and if you chose klalah, you failed and life will be bitter. The Torah is giving us advice. It is saying, “You have a choice in everything you do in life. You can decide whether to choose brocha or klalah.” Sometimes, the choice doesn’t look as simple at it seems. Sometimes, choosing brocha seems very boring. It can and frequently does – because of the routine, day-by-day repetition – feel like doing the right thing, following the Torah, contains almost no excitement.

Knowing Who is Really Lucky

Sometimes, you look at those who don’t exactly play by the rules and you think that they are having such a good time. It seems like their lives are fun and leibedig. They look like they have so many more choices than you do. They can do this and they can do that, but you, with your boring life, just play by the rules.

It is just like when you were in school. You thought that the kids who dominated were the lucky ones, while you were unlucky. You thought that your life was boring and they had everything, but really the opposite was true. You had everything. You had stability and a loving family. You knew what you would find when you returned home every night. It seemed boring, much like the brachos and the shalom that Hashem promises as a brocha at the beginning of the parsha.

You know, those people living in Mariupol, Ukraine don’t think shalom is very boring. They have seen the klalah of “action,” and what missiles and bombs are. Now they really appreciate the “boring” brocha of peace, of no action, just regular living.

Now, you don’t have to live in Mariupol to appreciate the seemingly boring brocha of peace and the other brachos enumerated at the beginning of the parsha. Let me give you another example.

Ask any person who nebach has been busy with a sick family member, and they will tell you how much they are pining for the regular, normal, even crazy, day-to-day routine parts of life. They will tell you to thank Hashem for your health and for routine.

Ask any person who unfortunately has not been successful with parnossah and struggles. They will describe the indignities of having to ask – no, beg – people for money. A simple conversation with them will remind you to enthusiastically thank Hashem for every morsel of food…

So yes, brocha may seem boring, but never forget that it is the greatest brocha in the world!

The Choice is Yours!

Perhaps you are a good yeshiva bochur or a fine Bais Yaakov girl, and you really want to do the right thing. Sometimes, however, it looks like other people are having more fun and a more leibedige life. They have a device that no one knows about. They are livestreaming or watching what may appear on the surface to be geshmake clips. They are busy all the time with their device, while your life is sort of “boring.”

You should know that choosing brocha brings brocha and choosing klalah brings klalah. They may look happy, but they are empty. They are so busy trying to distract themselves from actually living with themselves.

They are like those “popular” kids in the class who really came from awful home lives.

Remember, very often, “boring” is brocha. We need to learn to appreciate and choose the brocha of shalom, of having food, of living l’vetach b’artzechem, and not being conquered and hijacked by klalah in the guise of “action.”

(Some ideas here are based on a vort in Kuntres Az Nidberu.)