Simchas Bais Hashoeivah for One and All 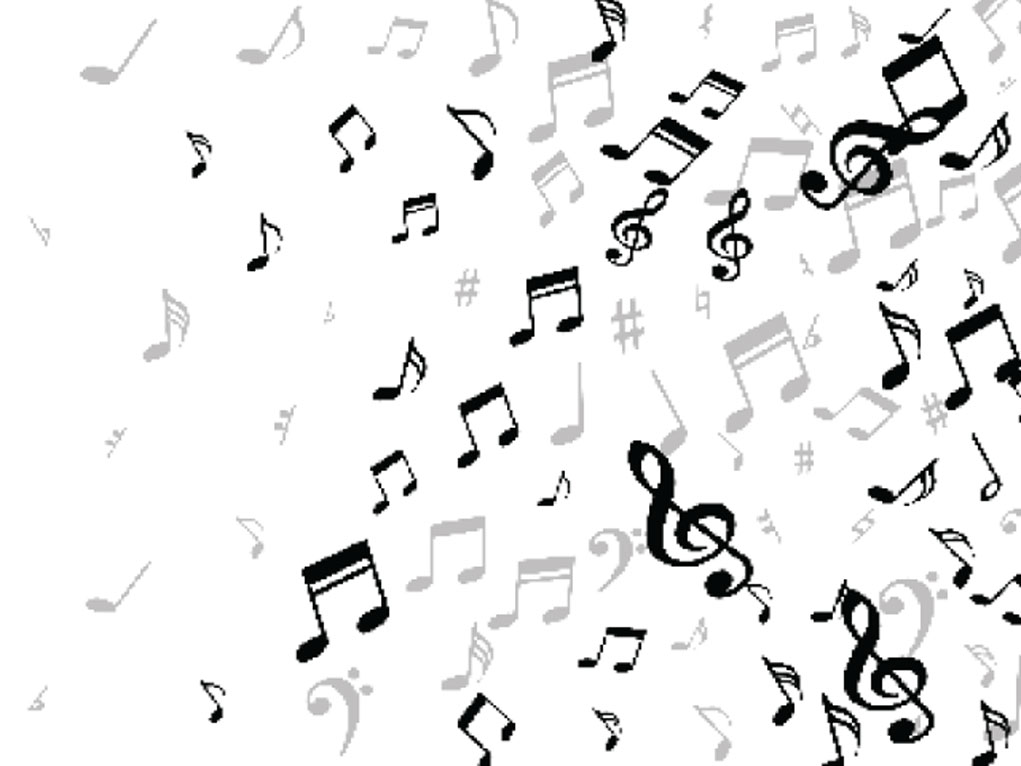 Sometime over Yom Tov, we will probably all participate in a Simchas Bais Hashoeivah. Perhaps we will sample several, from different tzaddikim and groups. There may be live music, dancing and beautiful divrei Torah. But what exactly is our goal for all this activity?

Chazal (Sukkah 51a) tell us that in the Bais Hamikdosh, “whoever didn’t see the Celebration of the Place of the Water Drawing never saw rejoicing in his life.” What could this possibly mean? Surely we all attend beautiful wonderful simchos, such as weddings and Simchas Torah dancing. What does the Simchas Bais Hashoeivah have that no other celebration can achieve? The Ritvah there gives two answers. One is that this special joy signified that “Hashem has rested His Shechinah amongst us.” Secondly and more cryptically, he concludes that “this corresponds to Olam Haba, which is given to tzaddikim, and it was therefore assigned only to gedolim and tzaddikim.”

The Rambam (Hilchos Sukkah and Lulav 9:14) also stresses that “this was not performed by the ignorant and whoever wished to do so. It was limited to the greatest chachmei Yisroel, roshei yeshivos, Sanhedrin, Chassidim and men of action (anshei maaseh).”

In more recent years, the sense of exclusivity prevailed even under the seemingly most unexpected circumstances. Rav Shlomo Brevda testifies that when the Mir Yeshiva arrived in the United States from the rigors of the Shanghai exile, the venerable mashgiach Rav Yechezkel Levenstein personally supervised every move of the Simchas Bais Hashoeivah. There was a circle of benches in the middle where only the most senior talmidim were allowed to dance. A lower level student jumped up in his zeal but was pulled down by his elders. A message came to him from the mashgiach, “Go down and sit in your place. You may not dance again today.”

After the joint suffering of all in Shanghai, after sharing in the miracles and the suffocating heat, one would have thought that togetherness and achdus would be the theme of the day. But Rav Chatzkel held not like that. His ruling was that we must learn from the tradition and the meticulous insistence upon maintaining a respectful order and distance.

My rebbi, Rav Yitzchok Hutner (Maamorei Pachad Yitzchok 99:130) also points out that this is the only place where we find two separate songs, one for those born frum and one for baalei teshuvah (see Sukkah 53a). Here, too, we almost cringe from the apparent spectacle of categorization and separation where unity would seem most appropriate. Even more surprising is that Chazal (Sukkah 27b) state that, in essence, “all of Klal Yisroel ought to be able to sit in one sukkah.” This seems to stress the oneness and common denominators, not the differences amongst us. Yet, at the pinnacle of our joy, we are separated into disparate groups. How can this be?

Again, I turn to my rebbi’s wisdom. Rav Hutner (Maamorei Pachad Yitzchok 17) quotes the Gemara (Sukkah 53a) that says that at the Simchas Bais Hashoeivah, Hillel declared, “If I am here, all are here. But if I am not here, who is here?” There is a disagreement amongst the Rishonim as to whom Hillel is referring. Rashi is of the opinion that Hillel is referring to Hashem, but Tosafos quotes the Yerushalmi as referring to himself. Hillel was the most humble of people, so according to the Yerushalmi, why does he sound, heaven forefend, so arrogant? Tosafos answers that Hillel certainly did not mean himself alone. He meant that if Klal Yisroel is praising Hashem, He requires no others, because he desires the praise of the Jewish people above all others. The Ralbach states that Rashi deviated from what seems to be the literal translation, because Hillel was so humble that it would be impossible to contemplate that he was praising himself. Indeed, the Zohar (Parshas Bereishis) teaches that the word ani, I, is a kinui (substitute word) for Hashem. The Maharsha notes that the name Hillel has the same gematriah as the Hebrew name of Hashem known as Adnus (65). Clearly, even our greatest meforshim were somewhat troubled and puzzled by Hillel’s cryptic words.

Rav Hutner refers us to the other place where the Torah requires dance, where we celebrate the bride. But here, too, Chazal (Kesubos 17) require us to dance and simultaneously praise the kallah’s attributes: Kallah na’eh vachasudah – The bride is beautiful and pious.” What does the dance have to with the praise?

He answers with another question. Why do we praise only the kallah and not the chosson? He answers that the Gemara (Yevamos 63) states that “a man should step down to marry a woman.” That means that for the kallah, the marriage is always a step up. We sing this praise of the kallah so that the chosson will be agreeable to take that step down. Additionally, we wish to give the kallah chizuk that just as a teacher gains from his students (Taanis 7), so will the chosson gain from his relationship with his kallah.

Although this is not the place to quote from Rav Hutner’s entire profound exposition, we will limit ourselves to his point that the essence of the alliance between music and dance is that although sound is considered to be one of the least of the forces, such as a mere picture or aroma, and dance is a substantial act, nevertheless, the dance is subjugated to the music and not vice versa. This mirrors the relationship between the chosson and the kallah, where the kallah is praised through the medium of dance (“How do we dance before the kallah?”). Just dancing is an eloquent statement that the apparently more powerful one requires the one who is more vulnerable and thus steps down.

This, teaches Rav Hutner, is also the message of Simchas Bais Hashoeivah. Every individual in Klal Yisroel represents and is a microcosm of the whole. Far from arrogance, Hillel is reflecting upon the fact that he is acting on behalf of and in consonance with the greater Klal Yisroel. We can now answer our original questions. What is so special about Simchas Bais Hashoeivah? It is the time when we declare that despite the fact that we are so infinitely smaller and less significant than our Creator, He lowers Himself so that we can place the crown on His head at His coronation. As the Vilna Gaon (Mishlei) teaches, this means that it is we who, so to speak, make Him into a Melech and not just a Moshel.

Furthermore, the Ritva’s reference to Olam Haba is to the fact that “all of Yisroel has a share in the World to Come” (Pirkei Avos, beginning). Every Jew is important and a crucial part of the continuum of Klal Yisroel. However, Simchas Bais Hashoeivah also teaches us that we dare not forget the fact that some are closer to Hashem than others. Those divisions must be acknowledged when we are praising each Jew and his role. At that moment, celebrating in the holiest place on earth, we must remember that each of us are indeed links in the eternal chain, but some are always closer and more important to the divine connection. This is akin to the Ramchal’s teaching (beginning of Derech Hashem) that although Hashem has no needs at all, He created us so that He would have a vehicle for His infinite chesed. Thus, the Absolute Greatest lowered Himself into the world for our benefit, not His own.

Rav Hutner teaches us that each individual (ani) plays his or her own unique role in Klal Yisroel. Despite any past tests, vicissitudes or imperfections, each person’s singular contribution must occasionally break through the anonymity of the crowd and be the ani. On the other hand, we see from the order and precision of Simchas Bais Hashoeivah through the ages, we must never forget our place and our role, as we step back into being “just one member of the nation”.

The grandeur of Simchas Bais Hashoeivah is that it raises the individual to incredible heights, while recognizing that there are others who play a much larger role. This special simcha reflects creation itself and the tremendous accomplishments each one of us can bring to Hashem’s world.

A gutten Yom Tov to all.