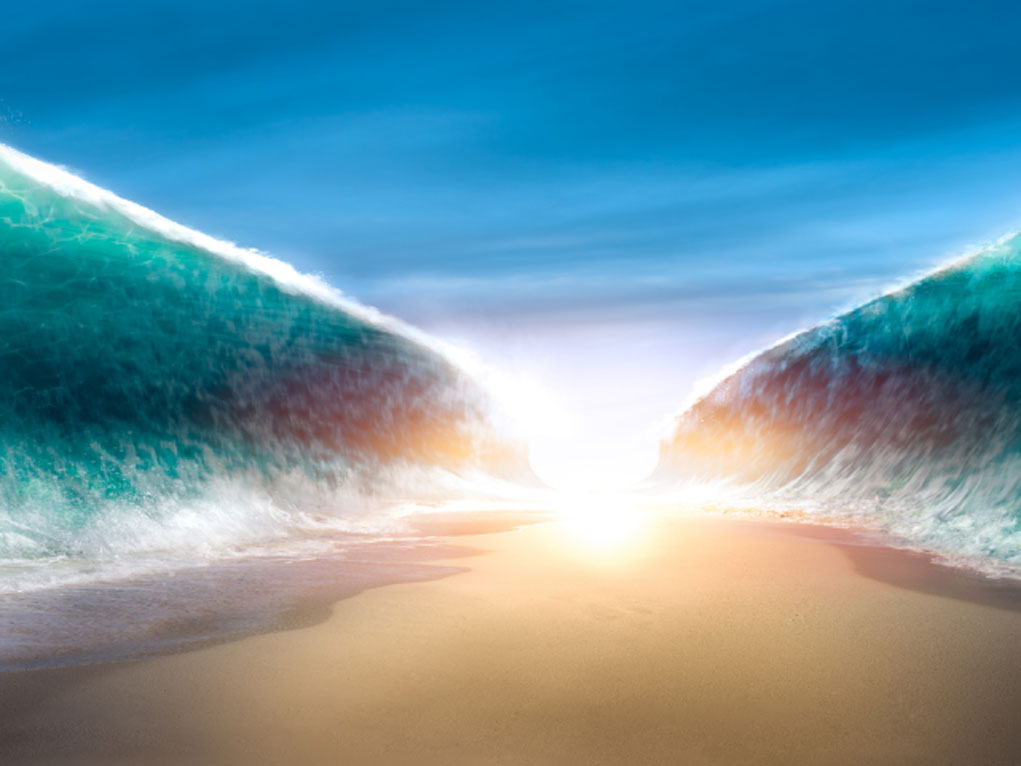 Twice a year, we encounter the saga of Yetzias Mitzrayim. On Pesach we relive it in the spirit of the Haggadah’s mandate to “imagine that we have just left Egypt.” However, during Shovevim (Shemos, Va’eira, Bo, Beshalach, Yisro, Mishpotim), we also gain a taste of the upcoming Yomim Tovim. The Chiddushei Harim (quoted in Siach Sarfei Kodesh) teaches that “Parshas Bo carries the sanctity of the first days of Pesach, Beshalach that of the seventh. Parshas Yisro evokes Shavuos and Mattan Torah. Mishpotim reflects Rosh Hashanah, because of the judgment ahead. Parshas Shekolim embodies Yom Kippur with the phrase “to atone for your souls.” Parshas Pekudei mentions the Cloud of Glory which led us, hinting at the Clouds of Glory representing Sukkos.”

But we wonder how to access these days of holiness through the Torah readings of these six weeks, sometimes added to by Terumah–Tetzaveh and Vayakhel–Pekudei, which reconstruct our yearnings for the Mishkon and its avodah.

One understanding of these parshiyos is that when we take the longer and broader view of Jewish history, we understand more of Hashem’s ultimate purpose for all of us. One example is Moshe Rabbeinu’s reaction to having apparently made Klal Yisroel’s lot worse by going to Paroh. Later, Moshe discovers that, in fact, temporarily increasing the suffering of Klal Yisroel allowed us to leave Egypt 190 years earlier than the 400 years required in the Bris Bein Habesarim.

There is another lesson cited by many meforshim that had a crucial effect upon us all. The one thing Moshe Rabbeinu wanted most was to enter Eretz Yisroel. Yet, this was not granted to him despite his powerful and multiple prayers. We learn from many tzaddikim that had Moshe Rabbeinu entered the Land and built the Bais Hamikdosh, it would have never been destroyed, just as the Mishkon – Moshe’s handiwork – was never destroyed, only hidden until the End of Days. However, Hashem’s wisdom and foreknowledge ordained that His wrath at our sins was poured out upon the wood and stone of the Bais Hamikdosh. In this way, Klal Yisroel was spared from the fate that could been chas veshalom wholesale destruction and annihilation. Taking the long view changes everything.

A good deal of Klal Yisroel has been learning Maseches Megillah in Daf Yomi for the past three weeks. According to Rav Eliyahu Eliezer Dessler, in his monumental Michtav M’Eliyahu, one of the things we learn from these sacred pages is that the events of the Megillah took nine years to be completed. At some point, many Jews had actually blamed Mordechai for the decree against them. They had never understood or forgotten their enjoyment of King Achashveirosh’s party, where he paraded himself in the vestments of the Kohein Gadol and displayed the holy vessels of the Bais Hamikdosh disrespectfully. Without the insights of Chazal and the ruach hakodesh and nevuah of the Megillah, we would not be able to connect the dots and draw the devastating conclusions which led to widespread teshuvah on the part of Klal Yisroel and brought about the salvation of Purim. This knowledge can only be gained by looking at the events of the Megillah though Torah eyes.

My rebbi, Rav Yitzchok Hutner (Maamorei Pachad Yitzchok, Pesach, Maamar 54:4), paints an even broader canvas based upon this approach. He points out that from the very beginning, when Hashem created the nations of the world, He allocated them their various numbers, status and locations according to the future numbers of Klal Yisroel. This led to the fourth of the stages in the development of Klal Yisroel itself. We began our existence here on earth with the three avos, eventually growing into the twelve shevatim, and finally the 600,000 primary souls of Am Yisroel. However, between shevatim and the basic nation, there was a temporary stage called Shiv’im Nefesh, the seventy souls that descended into the Egyptian exile.

The number 70 carried us through the various stages wherein the  descendents of  Yishmoel and Eisav were definitively ejected from Klal Yisroel, leaving us in pristine condition to survive the vicissitudes of golus through centuries and even millennia. As Rav Meir Simcha Hakohein (Meshech Chochmah, end of Bechukosai) famously depicts, Hashem saved us from assimilation and intermarriage over and over by whisking us out of one exile after another. What appeared at first as rejection or at least divine punishment turned out to be historically the saving grace which preserved us both physically and spiritually. While so many other ancient nations – Greece and Rome, the Incas and the Babylonian and Persian Empires – disappeared from the face of the earth, Klal Yisroel flourishes alive and well without having lost an iota of its uniqueness and mesorah.

Now we might ask a basic question, which has been raised for several generations. Why do we have to search through history to discover the Hand of Hashem? Surely He has performed so many open miracles for us, as the Ramban stresses at the end of this week’s sedra. I believe that the answer may be gleaned from a fascinating story and insight with Rav Shlomo Brevda. He had been miraculously saved from a horrible death through an open miracle. Yet, he had felt no closer to Hashem than any other day. His initial thought after the harrowing event was that he would surely experience some kind of a religious epiphany. And yet, he strangely felt nothing of the sort. Being who he was, Rav Brevda immediately went to Bnei Brak to receive guidance from the Chazon Ish for his dilemma.

The Chazon Ish taught Rav Brevda – and by extension all of us – an incredible hashkafah lesson. “When a person experiences an open miracle,” the Chazon Ish began, “his free will (bechirah) is taken away, because once a person has experienced the clear Hand of G-d, he has no ability to fulfill His will properly. Since free will is one of the pillars of creation as we know it, the power of the miracle to influence us must be removed. A person must be able to make decisions and pass divine tests based upon logic and reasoning, not the emotions or even religious reactions to the supernatural.”

It has been pointed out that Dovid Hamelech (Tehillim 116:16-17) famously declares, “Please, Hashem, for I am Your servant, I Am your servant son of Your handmaid; You have released my bonds. To You I will sacrifice a thanksgiving offering, and the Name of Hashem I will invoke.” The Oneg Yom Tov quotes an explanation of these words from the Maharit: Gratitude is only effective when one could just as well deny that a favor was done. Therefore, when the heavenly gift was so obvious that it was granted to the servant who is also the son of the handmaiden, where is the greatness that one is showing hakoras hatov?

However, the answer is “Pitachta lemoseiroy – You have released my bonds,” meaning that you have taken away my automatic response to Your incredible goodness, thus allowing me to act out of true gratitude, not an obvious Pavlovian-type response. Rav Hirsh Paley also had a similar response from one of the bochurim who witnessed the dibbuk which the Chofetz Chaim expelled from someone’s body. Despite the openly miraculous event, none of the bochurim were visibly changed by the spiritual power of the event. Rav Paley also explained that personal internal change does not happen because of the supernatural. It must be based upon contemplation, teshuvah and introspection.

During these Shovavim days, when our Creator is daily demonstrating openly that He alone is in charge of the world, we must return to our study of Chumash and Jewish history to see the Yad Hashem. Instead of looking for miracles, let us open hearts to the many revelations and lessons Hashem has been showing us – not openly, but pouring into our hearts. These parshiyos, analyzed not on Pesach when we focus on the miracles but as Torah which teaches us the way of Hashem, can change our lives if we allow them to enter the portals Hashem has granted us.