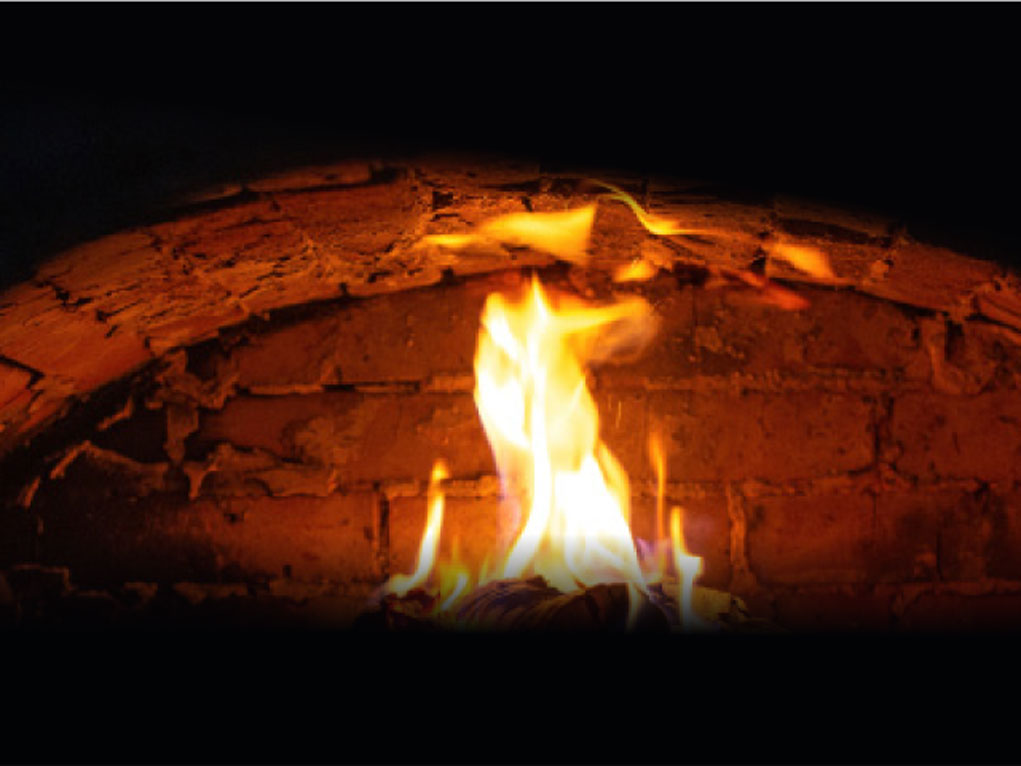 We have begun the month of Tammuz, with the season of mourning the Bais Hamikdosh not far behind. We know (Yoma 9a) that the second Bais Hamikdosh was destroyed because of sinas chinom (baseless hatred), and the antidote is equally limitless love of every fellow Jew. However, the question always arises as to how to accomplish this elusive goal.

A beautiful story replete with lessons for us all came my way recently and I feel compelled to share it in these pages. All too often, like the meraglim we read about last week, we hear only negativism and criticism where there is so much positive to be said. Just as many gedolim stressed that “ure’eh b’tuv Yerushalayim” means that we should make sure only to see and report the best about Eretz Yisroel, so, too, this is a time to reflect upon the incredible greatness of our people and the mi ke’amcha Yisroel that can be seen daily if only we open our eyes and watch for its piercing evidence.

We know that one of the greatest acts of chesed one can perform is the burial of an abandoned body. In ancient times, this generally occurred when one literally found a corpse unburied with no one else to inter it in the ground (see Brachos 20a and Rashba, Yevamos 89b for a halachic discussion). Although these days that is an unusual and even impossible phenomenon, often a Jewish body is denied kever Yisroel or even cosigned to cremation, with little or no possibility of intervention. That’s where mesirus nefesh, ingenuity, perseverance and much siyata diShmaya enter the picture. That’s what happened last week in the Bronx. A Yid cared enough about a brother Jew to save him from becoming ashes, as the Nazis did to so many. And this is their story. I heard it from someone who wishes to remain anonymous. He is not willing to lose his enormous mitzvah credits to the acclaim he would receive from our wonderful readers, but he just contributed some of the not-negligible funds which are always needed in this situation. However, the main hero was the Chabad shliach from the South Bronx.

This wonderful Yid received a voicemail on Motzoei Shavuos from the Chief Medical Examiner to identify the remains of one Clyde (also known as Chaim Lazar) Meltzer. He was notified that the body was at Plaza Chapel in Manhattan. Going there immediately, with the zerizus necessary for saving a meis mitzvah, he discovered to his dismay that the body was being readied for cremation. Despite the rabbi’s protests, the funeral directors explained that they could not make any changes in Mr. Meltzer’s protocol without written permission from the family. The shliach tried desperately to reach someone, to no immediate avail. Finally, he reached the eighty-year-old sister of the niftar, who informed him that she was in favor of changing the plan to a burial, but that it required the signature of Chaim Lazar’s daughter, who was executor of the estate. This woman actually called the Chabad rabbi, warning him to “step off and leave the family alone.” She furthermore declared that they had received “permission” from a Reform rabbi to “fulfill Clyde’s wishes in the will to be cremated.” The shliach explained that no human being had the right to contravene what Hashem writes in his Torah, but the daughter issued a veiled but not so subtle threat that he had better stay away or she  would “come after me.”

So far, we have seen the mesirus nefesh. Now comes the siyata diShmaya. The Chabad shliach proved to Clyde’s daughter that he had been taking care of the niftar for the last two years of his life, bringing him kosher food during Covid and many other acts of kindness. Based upon this new credibility, he begged for them to convene a family meeting one more time to consider burial. Protesting that the decision was already made and final, even the dogged shliach was ready to give up. He tried one more approach, claiming that even a last will is not always absolute, when Clyde’s sister brought up the amazing fact that he had actually been trying to obtain a plot at Beth Moses Cemetery, but there were none available and another sister had bought the last one. The daughter then responded conclusively, “We will spread his ashes over his beloved Hudson, as he had wanted.”

The Chabad rabbi sprang into action, promising to find a plot near Clyde’s father at Beth Moses, quickly raising the exorbitant funds from my friend and a few other meis mitzvahnicks. With the help of the indefatigable Rabbi Zohn, Rabbi Hartman, Rabbi Rosenberg and a few other askanim, Chaim Lazar was brought to kever Yisroel last Thursday, with proper taharah, hespeidim and devorim shebikedusha. This Jewish body was already in the crematorium and was saved from a Hitlerian end by some of the unsung tzaddikim in Klal Yisroel who run to do mitzvos for which they will never be repaid in this world. Of course, their reward in the True Eternal World will be radiant and awe-inspiring, but in the meanwhile, it is never easy.

What are the takeaways from this beautiful story? First and most importantly, let’s stop being so negative about our brothers and sisters in Klal Yisroel. Lo alman Yisroel. The nation of Klal Yisroel is far from bereft of holy people willing and also able to spend money, expend effort, and risk punishment and condemnation to do a mitzvah. If the kohein gaon and a nazir (Nazir 47b; Rambam, Hilchos Avel 3:8) can defile themselves to bury someone they don’t even know, we can and will do the same. Secondly, we should never give up. Shlomo Hamelech (Koheles 9:10) teaches that all we need to do is our very best, and then, as we have always been taught, Hashem will do the rest.

Thirdly, in another posuk (11:1), the wise king also taught us that we must throw our bread into the water, for eventually it will come back to feed us. Every act of chesed, in this case a shliach valiantly caring for a Jew with no religious relatives, creates roots and fruits that will sprout and grow into something that will fulfill the process of matzmiach yeshuah, growing into a saving and redemptive situation. Whether it saves someone from illness or brings about a proper burial, Hashem takes the seed of our kindness and develops it into something beautiful and permanent.

Finally, the Chofetz Chaim (end of Sefer Shemiras Halashon, chapter 3) teaches that meis mitzvah today takes another form entirely, which we can all strive to achieve. That is the performance of abandoned mitzvos. He suggests that every one of us should “adopt” a neglected mitzvah and make it our very own. Of course, a century ago, he undertook the then unheard of task to stop Klal Yisroel from speaking lashon hara. Although nothing is perfect, let us look at the incredible impact of one Jew in the small city of Radin in Poland long ago. As the Chofetz Chaim concluded with a kal vachomer, meis mitzvah helps to bury someone but doing a chesed can save and surely improve a life. It is a sacred task we can all embrace in these beautiful Tammuz days, which can hopefully bring us yeshuos instead of churbanos, and truly usher in an era of mutual love and caring in our amazing nation.