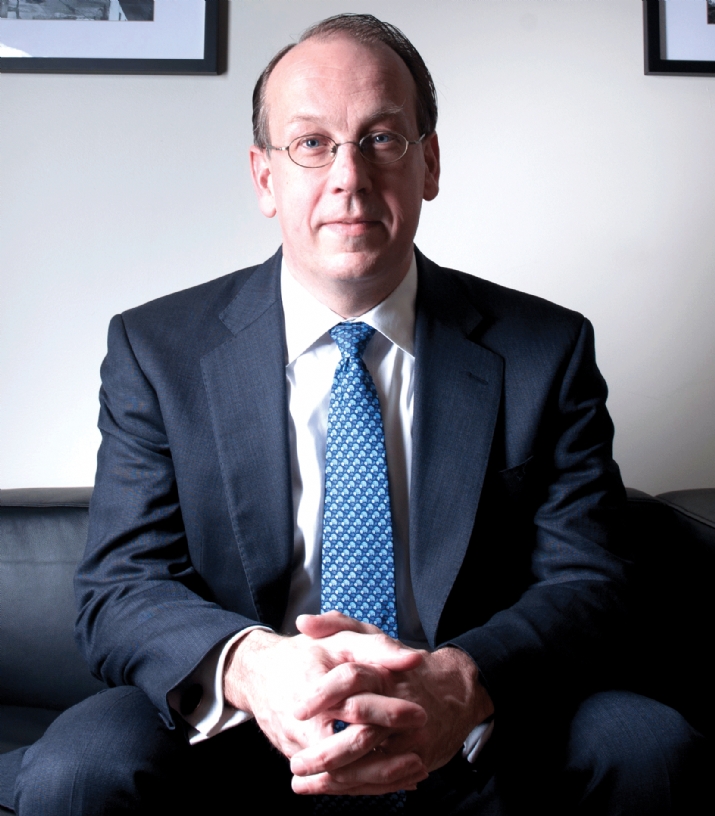 Lawyers for Sholom Mordechai Rubashkin on Monday filed a petition for a writ of certiorari for the United States Supreme Court. Represented by acclaimed attorneys Paul Clement and Nathan Lewin, Sholom Mordechai asked the high court to review his case because of erroneous rulings by the Eighth Circuit Court of Appeals.

Foremost among these rulings, the Eighth Circuit in its Sept. 2011 decision refused to consider evidence of judicial and prosecutorial misconduct, discovered after the trial, which rendered the trial unfair.

The petition also seeks relief from the Supreme Court for the draconian 27-year sentence imposed by Judge Linda Reade.

“This case presents two issues of extraordinary importance to both criminal defendants and the criminal justice system as a whole,” the petition stated.

First, the Eighth Circuit held that a criminal defendant seeking a new trial based on evidence that the trial was fundamentally unfair, must demonstrate that the new evidence will probably result in acquittal upon retrial.

But applying a “probable acquittal” standard for new evidence that has no bearing on guilt or innocence but casts real doubt on the “integrity of the trial itself” goes against logic, the petition argued.

Nevertheless, when confronted with the argument that its “probable acquittal” standard makes no sense, the Eighth Circuit refused to budge: even when the new evidence concerns judicial bias or prosecutorial misconduct, it said, to merit a new trial, the evidence must offer compelling proof of the defendant’s innocence.

The rule is not only illogical but conflicts with the decisions of the Fourth, Ninth, and Eleventh Circuits,” the brief attested.

The second issue of far-reaching importance is the 8th Circuit’s failure to address the argument that the trial judge had, without explanation and against federal sentencing law, issued a sentence that was wildly out of proportion with the sentences of other defendants convicted of similar offenses.

The 8th Circuit ignored this argument in the appeal, affirming the 27-year sentence as “reasonable,” without addressing the trial judge’s failure to acknowledge its gross disparity, let alone justify it.

“Sholom Rubashkin was given an unusually harsh sentence for his actions. In my entire career,” Paul Clement said in a statement to the press, “I cannot recall a similar instance of harsh punishment for a non-violent, first-time offender with a long record of charitable service to his community.”

By condoning the trial court’s failure to explain why it rejected Mr. Rubashkin’s “gross disparity” argument, “the Eighth Circuit upheld an extraordinary 27-year sentence exceeding those of some of recent history’s most infamous fraudsters,” the petition stressed.

“The crimes of these fraudsters, unlike those Mr. Rubashkin was convicted of, deprived countless individuals of their life savings. This includes Bernard Ebbers, the former CEO of Worldcom who received 25 years and Marc Dreier, the founder of Dreier LLP, who received 25 years. Jeffrey Skilling, the former CEO of Enron received approximately 25 years, although later had his sentence vacated.

“While perpetrators of massive frauds depriving thousands of stakeholders of their life savings are treated leniently, here a first-time offender received a functional life sentence,” the petition argued. “The disparity and unfairness is eye-popping and has garnered the attention of numerous former high-ranking Justice Department officials.”

Highlighting the alarm the disparity raised in the legal community, the petition cited a letter to the trial court “from an extraordinary bipartisan group of six former United States Attorneys General and 17 former federal prosecutors and Justice officials” prior to Rubashkin’s sentencing.

The signatories expressed concerns over the way federal sentencing guidelines were being misused in the case. They stated that they could not “fathom how truly sound and sensible sentencing rules could call for a life sentence–or anything close to it–for Mr. Rubashkin.”

Equally troubling, said the brief, was the 8th Circuit’s decision to reject the argument that new revelations that the trial judge had taken part in months of planning for the immigration raid on Agriprocessors should invalidate the trial.

The judge had not only actively participated in over 12 pre-raid meetings with federal prosecutors; she and federal prosecutors then withheld the information from the defense team. As a result, Sholom Mordechai’s lawyers did not move for her recusal.

With her neutrality compromised as a result of months of collaboration with the U.S. Attorney’s Office, the judge should never have sat on the case, Rubashkin’s lawyers had argued to the appeals court last June. Yet the 8th Circuit insisted this newly discovered evidence of judicial bias was irrelevant.

How can this stance be considered logical or fair, the Supreme Court petition wondered. Aren’t determinations of guilt or innocence meaningless if the trial itself is a sham? Since judicial neutrality “is so fundamental to a fair trial, its absence automatically requires reversal.”

ISSUES THAT DIVIDE THE NATION’S COURTS

The brief urges the Supreme Court to hear the case not only because of its unique merits but because the issues it raises concern “circuit splits”–clashing decisions by various U.S. Courts of Appeals on identical issues.

Circuit splits can result in vastly different interpretation of the law in different regions of the country, defeating the notion of a uniform “law of the land.” Circuit-split issues such as those raised in the Rubashkin appeal are therefore of sweeping relevance to the U.S. criminal justice system as a whole, the petition pointed out.

“The Eighth Circuit is simply wrong to insist on driving a square peg into a round hole” the petition said. Had Mr. Rubashkin been prosecuted in any of the circuits that have properly interpreted Rule 33, “his new trial motion would have received the full airing that the interest of justice demands.”

A “full airing” should have included an order for an evidentiary hearing, to find out what exactly took place at the secret meetings between the judge and prosecutors.

This motion should not only have been granted as requested, it should have been assigned to a different judge whose impartiality would not be suspect, the brief added.

Instead, the 8th Circuit saw nothing wrong with Judge Reade–whose conduct had prompted allegations of partiality–insisting on her right to rule on the question of her own bias, instead of turning the case over to an impartial judge.

The petition also outlines the many one-sided pretrial and trial rulings that prejudiced Mr. Rubashkin’s defense:

The judge denied the request to have the immigration charges tried first. Had Sholom Mordechai been acquitted of those charges–as indeed they were later all dropped–prosecutors would not have been able to exploit them as they did in the financial trial, painting the defendant as an incorrigible law-breaker.

Even after severing the immigration charges from the financial, the judge permitted the prosecution to present evidence of immigration violations, while barring evidence that Sholom Mordechai had retained immigration counsel (and thereby had not knowingly violated immigration laws).

Judge Reade did not dismiss the money-laundering counts although they were essentially duplicates of other charges. In other words, the defendant was convicted and sentenced twice for the same offense.

The way the case has been handled impacts public confidence in the fundamental fairness of our criminal justice system, they said.

“In short, when a criminal defendant discovered new evidence suggesting the trial judge should never have sat on his case, he was told that the courts would not even consider the evidence because it did not go to guilt or innocence.

“And when he presented evidence that the sentence he received was wildly disparate, he was told that the courts need not even explain the basis for the disparity.

Not only are these results “doubly unjust,” the petition said, they implicate issues on which the courts of appeals are at cross purposes and desperately call for a plenary review from the nation’s highest court.

Indicative of public concern over injustices in the case, the brief cited the more than 52,000 signatures on the White House’s “We the People” website, urging an investigation into misconduct by the prosecution.

“Furthermore, 50 members of the U.S. House of Representatives have written letters to Attorney General Eric Holder, urging an investigation into the allegations of prosecutorial misconduct,” noted the brief.

It cited the letter signed by 75 U.S. Attorneys and law professors and sent to the DOJ Office of Professional Responsibility, joining the call for an immediate investigation into allegations of ex parte communications between Judge Reade and prosecutors.

The petition also cited the recent release of the independent report on the prosecution of Senator Ted Stevens. The disclosure of egregious abuse of prosecutorial power in that report “should focus attention, as well, on the misconduct of the prosecutors in the Rubashkin case.”

“The Supreme Court will surely recognize how outrageous and unjust Mr. Rubashkin’s prosecution and conviction have been,” said Nathan Lewin who argued the Rubashkin appeal in the Eighth Circuit, and who jointly authored the petition for certiorari with Paul Clement.

“The justices will, with G-d’s help, review and reverse the decision so that Sholom will be able to return as soon as possible to his loving family and community.”