Rising To The Challenge 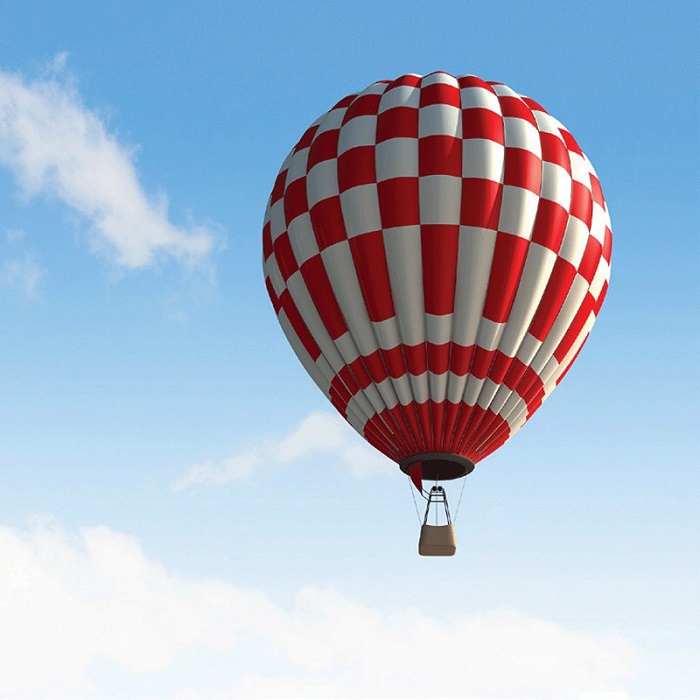 A little over two years ago, I undertook a project that felt rather daunting. A wonderful family asked me to write the story of their mother’s life. I’d never written a biography before, but my motto has always been to do my best to rise to a challenge. A little apprehensively, I decided to try.

Little did I know that I would soon be “meeting” a woman whose life was a series of challenges, large and small, which she met in a fashion that became an enduring inspiration to those around her. Her tools? A warm heart, an ever-present smile, and complete faith in her Father above.

From Djerba to Jerusalem, published by Artscroll, has just appeared on the shelves of Jewish bookstores. Though I don’t usually plug my own books, in this case, since I will receive no royalties from the sales, I’ll make an exception. I’d like to share a little bit of what the heroine of this biography came to mean to me.

Shulamit Cohen Bitton had her roots in the island of Djerba, a community off the coast of Tunisia known for its astounding number of kohanim who trace their lineage back to the first Bais Hamikdash. As a young child, she and her parents were forced to flee the Nazis, who threatened to overrun Northern Africa. At the tender age of six, she suffered burns over a large portion of her body, which left her hospitalized for months. While she struggled to heal, she had to contend with the nuns who served as nurses, and who were determined to get the lonely child in a hospital bed to mouth their Christian prayers and eat their non-kosher food.

Later, at 17, she left her parents, her home and her culture to attend Gateshead Seminary in faraway England.

We’ve all tasted the uncertainty of starting over. Most of us know the feeling of being a stranger, an outsider trying to find her ground. Shulamit valiantly overcame drastic differences in language, upbringing and background to win the hearts of everyone she met. Now, that’s a trick we’d all like to learn! What was her secret?

There’s a “victim” culture in today’s world which produces a crop of complaints and self-pity. In that culture, life is perceived as a burden to be shouldered with resentment, rather than a gift to be savored with joy. Shulamit Bitton was not a victim. She knew what she wanted, a Torah education and marriage to a ben Torah, and she focused on her goals with single-minded ambition. She pursued her dream not with grim anxiety, but with a lightness of spirit and a childlike trust in the One who had taken her by the hand and led her down this road. Even in the early years of her marriage, when money was so tight that she literally had to knock on doors looking for work, she never felt sorry for herself. She was acutely conscious of the privilege she had in supporting a talmid chochom!

There is also a “me” culture that has produced a self-centered generation. Shulamit Bitton was outward-focused. Her eyes were directed at others, to glimpse their pain and assuage it if she could, to see their happy moments and share them. Dubbed by Rav Mordechai Miller a “pillar of chesed,” she quickly gained a reputation in Gateshead for being the first one to offer help in times of need. She did so not with a sense of burdensome duty, but with her trademark sunny smile that invited you to smile right along with her. Her laughter was infectious, and it bred echoing laughter in anyone lucky enough to hear it.

That smile faltered when her husband, serving as a dayan in Marseille, a spiritual wasteland which he had done wonders to revive in just seven short years, passed away suddenly in the prime of his life. As the entire community grieved the loss of their beloved leader, Shulamit struggled to find her footing as the freshly-bereaved mother of eight unmarried children. It was the lowest point of her life.

But, as her children will attest, she rose nobly to this challenge as well. She did it by reaffirming her bond with her Father. “Hashem,” she said, “let’s make a deal. I will do everything I can to stay happy, and You help me marry off my children.” Through the following years, she kept her end of the deal. She smiled when the going got tough, and she smiled even more broadly as she stood under the chupah with one after another of her precious children.

As an only child, she had a deep sense of obligations to her parents. When the call came from Eretz Yisroel to let her know that her aging father planned to move himself and Shulamit’s mother, who suffered from dementia, into a nursing home, she didn’t hesitate. With a regretful farewell to the friends and the comforts of Marseille, she packed her bags and moved to Eretz Yisroel. For the next five years she shared an apartment with her parents and cared devotedly for their every need. It wasn’t always easy. Sometimes it was downright horrific. But her children, neighbors and friends witnessed the way she rose to this challenge, showering goodness and gratitude on her ailing mother and father until they left this world.

Amidst all of this, she hosted her children and grandchildren for Shabbos and yom tov, kept busy doing endless acts of chesed to all and sundry, and served as a sought-after teacher in a seminary for French-speaking girls. She led a rich and meaningful life, but it wasn’t enough for Shulamit. With her parents gone and her children settled, she set her sights on the next stage of her life: remarriage. She was in her sixties by then, a time when many people would prefer to start taking things easy. But Shulamit yearned for the privilege of helping another talmid chochom reach his maximum potential in Torah.

Her engagement to Rav Yaakov Yeshaya Blau, a member of the Eidah Hachareidis, astounded all who heard of it. Their backgrounds were extremely dissimilar. In marrying Rav Blau, Shulamit was stepping into a new culture that demanded some meaningful sacrifices on her part.

But she plunged into her new life with all her usual enthusiasm. Her new husband was a talmid chochom; that was all that mattered. Now she had an even wider circle to whom to give, a new family on whom to shower her warmth and wisdom. She gave Rav Blau seven happy, productive years, during which he wrote two more important seforim and continued to expand the kashrus supervision of the Eidah Hachareidis all over the world.

Once, when traveling in the U.S. during the years of her widowhood, Shulamit found herself sitting beside another woman. In a depressed voice, the woman confided that she, too, was a widow. She was woeful and fearful, filled with self-pity and worry about the future. Shulamit listened with compassion, and proceeded to share her own world view. By the time the trip was over, her fellow passenger was bowled over by Shulamit’s positive attitude. “I don’t know what you have,” she told her seatmate fervently. “But I want some of it!”

We can all have some of it. Shulamit Bitton showed us how: By remembering that we are not here in this world to suffer and be victims, but to access the joy within us to make ourselves and others happier. By never forgetting our unbreakable bond with our loving Creator.

When Shulamit Bitton shone her special light on a person, he or she came away feeling a little warmer and more optimistic than before. Let’s be inspired by her to rise to the challenges of our lives, to shine our light unto those around us, so that together we can make the world a brighter place.