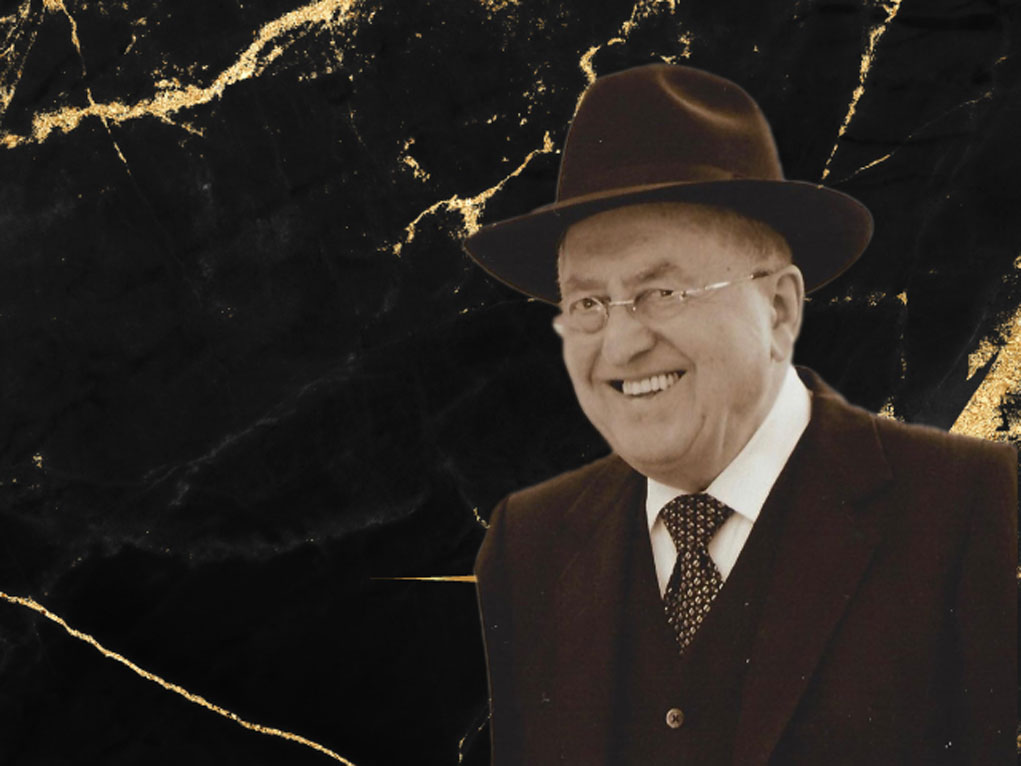 Building an Empire of Torah and Chesed