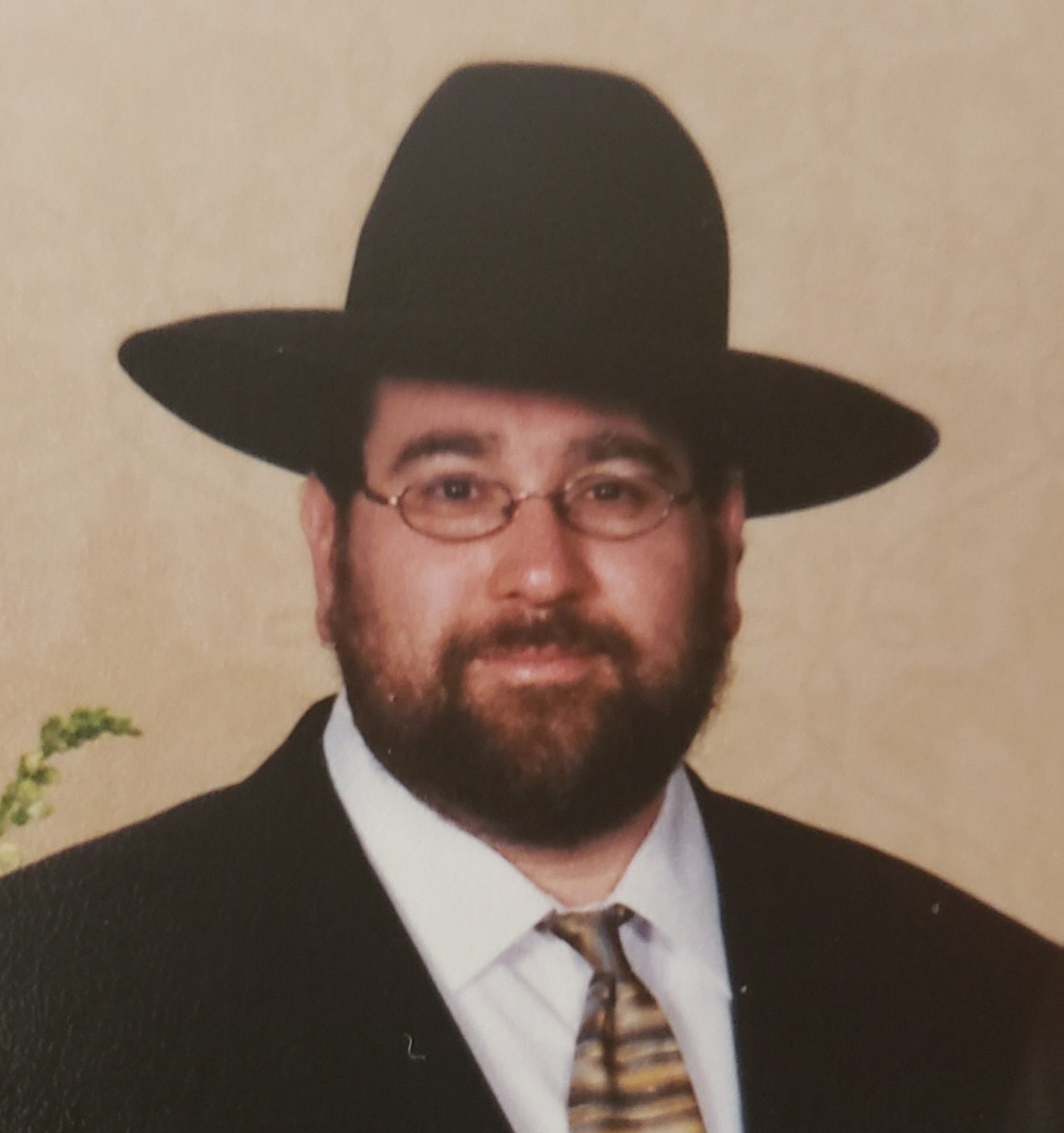 Reb Aharon Chaim was a son of Chacham Yosef and Rabbanit Carol Ruchama Harari-Raful. Chacham Yosef is rosh yeshiva of Yeshiva Ateret Torah in Brooklyn and member of the Moetzes Gedolei Hatorah of Agudas Yisroel of America.

As a bochur, Reb Aharon Chaim learned in the Philadelphia Yeshiva and in Denver, before traveling to Eretz Yisroel to study in Ponevezh and Brisk. He then returned to America and settled in Lakewood for a number of years, eventually returning to his native Brooklyn.

Reb Aharon Chaim was his father’s right hand, serving as second in command at Yeshiva Ateret Torah, directing the operation of this renowned Torah citadel, the flagship Torah institution of the Syrian Sefardic community. Reb Aharon Chaim was beloved by one and all, and never took a break from his efforts to support the yeshiva, its rabbeim, its talmidim, and its parents and friends.

“Do we even know how many times Ronnie went collecting?” his uncle, Rabbi David Ozeri, said at the levaya.

“He would often go collecting in the summer, by himself, just so that he can raise money for the yeshiva,” Reb Aharon Chaim’s brother echoed.

His devotion to others was in no way limited just to his father’s yeshiva.

“If he would hear that someone was in trouble, he would drop everything and rush to help the person, even if it meant traveling to another city,” Rabbi Raymond Haber of Shaarei Tzion, a former chavrusa of Reb Aharon Chaim, told the Yated.

Rabbi Haber related at the levaya how he received a call from Reb Aharon Chaim one Motzoei Shabbos.

“He asked me, ‘can you get ahold of a car? There’s someone in Lakewood who needs help,’ and we proceeded to drive to Lakewood to help someone. Years later, the protagonist told me that we literally saved his life that night, and he is forever indebted to Reb Aharon Chaim.”

Reb Aharon Chaim devoted himself to harbotzas haTorah in many ways. He founded the first night kollel in Manhattan for the Syrian community at the Safra Shul, which spawned the creation of other similar kollelim. He established the first buses traveling from Deal, NJ to Manhattan featuring shiurim and Torah learning for commuters, and at times, he would travel to Deal to deliver those shiurim himself.

At Shaarei Zion, the flagship shul for the Syrian community, Reb Aharon Chaim established shiurim and other learning initiatives, spreading limud haTorah amongst his brethren in inspiring fashion.

“He was asked by Chacham Baruch Ben Haim to start the night program of Shaarei Tzion Torah Center, at Congregation Shaarei Tzion,” Rabbi Haber told the Yated. “The program he started attracted many Jews with limited Torah background, yet they developed into Bnei Torah under his tutelage and devotion.”

Rabbi Haber explained how Reb Aharon Chaim’s love was the key to his success.

“He loved everyone. He didn’t care what you looked like or what your level of observance was. He loved you. And people were able to sense that unconditional love, and it allowed him to have a profound impact on so many people.

“He once told me, ‘Raymond, if you truly respect someone, you can teach them anything.’ That was who he was, and that is why he was so successful in having an impact on people.”

At the levaya, his uncle Rabbi David Ozeri stressed the changes he effected on his talmidim.

“His original talmidim, many who knew nothing when they arrived, now open gemaras and learn by themselves,” Rabbi Ozeri attested. “They are Bnei Torah, and their families are Bnei Torah.”

Rabbi Haber pointed out that two of his mechutanim are former participants of his shiur in Ateret Torah.

Following in his father’s footsteps of placing a premium on limud haTorah, Reb Aharon Chaim was responsible for thousands of hours of Torah learning, leaving behind a legacy of total devotion to his father, to Ateret Torah, and to the greater Syrian Sefardic community.

He was a tremendous masmid as well. Rabbi Haber related how he would spend hours at a time learning, often late into the night. It was common for him to have a few chavrusos back-to-back, beginning with a chavrusa immediately after finishing learning with another.

He raised his family to be Bnei Torah, and his expectation for them was solely for them to excel in Torah.

“The bracha he would often relate to his kids was, ‘You should learn Shas with poskim b’iyun,’” his son-in-law related at the levaya.

For the last 15 years of his life, Reb Aharon Chaim battled illness with great emunah and gevurah.

Despite his yesurim, he never complained.

“His chiyus, his spirit, was contagious,” his brother noted at the levaya. “People were happy just because he was happy – it would rub off on them.”

“Even in the advanced stages of his illness, he never complained,” Rabbi Haber added. “I would often ask him if it hurt. I knew that it hurt because of the expression I would see on his face. But he would never admit that it hurt. He just did not want to complain.”

Rabbi Haber testified how he continued to learn diligently throughout his illness.

“We finished mesechtos together during his illness. He would keep coming to learn, even when it got hard for him to walk. They would eventually bring him to learn in his wheelchair. He just never stopped learning Torah.”

The illness progressed, and Reb Aharon Chaim was niftar on Monday morning, the 11th of Av.

“What Ronnie accomplished in his lifetime, many people cannot accomplish in 10 lifetimes,” his uncle, Rabbi David Ozeri, asserted at the levaya.

The levaya was held on Monday afternoon at Shomrei Hadas Chapels in Boro Park. The aron was then flown to Eretz Yisroel for kevurah there.

The family is sitting shivah at 1765 East 7th Street, between Quentin Road and Avenue P, in Brooklyn.