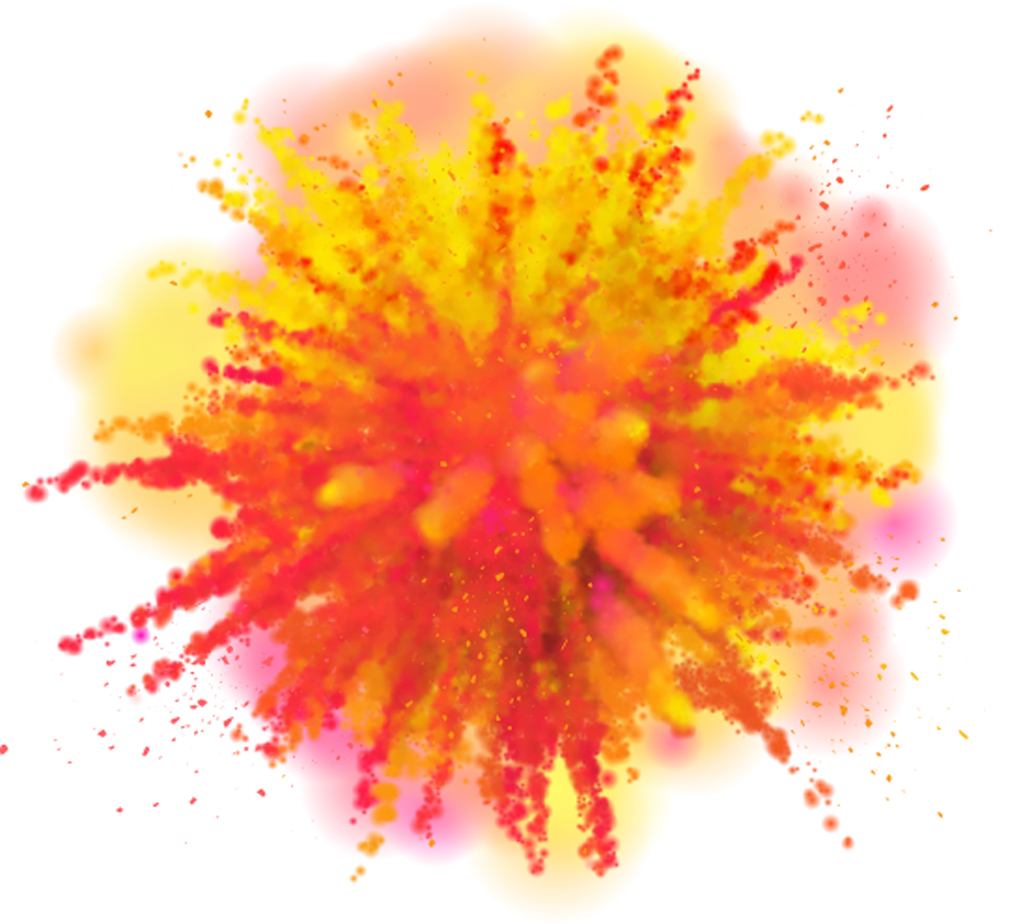 By Rabbi Daniel Travis based on divrei halachah heard from Rav Azriel Auerbach, Rav Zalman Nechamiah Goldberg and Rav Yaakov Hillel. For a private appointment with the rabbonim in Eretz Yisroel, or to send questions, email Rabbi Travis at dytravis@actcom.com. Selected shailos will be printed in this column. The answers given here are the general rule, but each case is unique and must be referred to a posek.

I recently got back from Rio de Janeiro, Brazil, where I was visiting relatives. I was in a building on Shabbos that had a complicated but increasingly common Shabbos-related issue. The hallways and stairways have electric sensors, which turn on a light as soon as one opens the door of the apartment or stairway.

I attempted to find a non-Jew who would be willing to come to the apartment I was staying at over Shabbos to open and enter the doors so he would turn on the lights. Due to technical reasons, this did not work out. I thought about other options, but after being meshamesh Rav Auerbach for over ten years, I decided that the rov would tell me to stay inside the whole Shabbos and that is what I did.

Afterwards, I discovered that this is a very common question today, and that some people rely on a heter to close their eyes and then open the door, so that they are not benefitting from the light. Can the rov please clarify this for me?

This is an extremely complicated question and each situation must be dealt with separately by an experienced posek who knows the personal situation of the person asking.

The first issue that we have to clarify is whether opening a door and thereby turning on a light is considered performing a maasah melacha, a direct violation of Shabbos, or a pesik reisha, an indirect act of melacha. A maaseh melacha is prohibited in all circumstances, while there are certain situations were one may act leniently when the question is regards to a pesik reisha, such as the ones you described.

My father, Rav Shlomo Zalman, ruled that opening a refrigerator door and thereby causing the light to be turned on is considered a maaseh melecha, a direct Shabbos violation. The reasoning behind this ruling is that the door of the refrigerator was set up in a way that this is how one turns on the light. According to my father’s understanding, opening the refrigerator door has the status of turning on a light and is prohibited under all circumstances.

Nonetheless, I believe that if we follow the reasoning of my father, opening the door of the hallway is also called a maaseh melacha and not a pesik reisha. The reason for this is that the door was positioned specifically in the place next to the sensor so that every time one opens the door, the hallway light goes on. Since this was mituchnan, i.e., set up specifically for that purpose, this act is considered to be a maaseh melacha and not a pesik reisha.

Asking a Non-Jew to Open the Door

In the last section, we explained why opening the door of a refrigerator or a door that triggers a sensor is a maaseh melacha and not a pesik reisha. However, there is an important distinction that needs to be made. This explanation only applies to a Jew who opens these doors and not to a non-Jew who opens such doors.

If a Jew opens such a door, since these doors were set up for these purposes, it is considered that the Jew directly violated Shabbos. However, in regards to the halachos of asking a non-Jew to do a melacha where we are lenient regarding a pesik reisha (see Terumas Hadeshen 1:66, Rama 253:5), I believe that it is permitted to ask him to open the door of the refrigerator or the hallway door that breaks the sensor and turns on the light. The reason for this distinction is that you are not asking the non-Jew to turn on the light, but to open the door, and in regards to the halachos of amira l’akum, we can consider this like a pesik reisha.

Therefore, in the situation you describe, I believe that it would have been permitted to ask the non-Jew to come to your apartment and open the doors of the apartment and stairway. He can take the elevator up, since he is doing this for his own convenience. You should let him open the door of the stairway for you and walk down with him.

Direct and Indirect Shabbos Violations: Performed by a Jew

All of the above is relevant if you can find a non-Jew who is willing to help you. However, regarding your original question, may one be lenient to open the doors with his eyes closed? Since the act involves a maaseh melacha, this is forbidden. Therefore, I believe that you were correct to stay at home for Shabbos.

I have heard that in some communities, the residents offer to pay the building management to leave on these problematic lights throughout Shabbos. This is obviously the best option if one can arrange this, and if one cannot, one should think twice about living in such a building. Hashem will surely shower His blessing on whoever makes a special effort to honor and fear His holy Shabbos.

If a door is set up so that opening it causes a light to go on, like in the case of a refrigerator or in the hallway of a building, opening it is considered to be a maaseh melacha on Shabbos, as if one flicked on a light switch with his hand.

Therefore, even if one does not benefit from this light (e.g., he closes his eyes), one should not open such a door on Shabbos.

In a case of great need, it is permitted to ask a non-Jew to open such a door on Shabbos.

This is my own ruling based on the understanding I received from my father, Rav Shlomo Zalman Auerbach. However, as I said initially, since there are variant opinions regarding these issues, each person should consult with an experienced posek who is familiar with his personal situation.

I understand that the chiyuv of chinuch requires that as soon as one’s children reach the age when they can perform a certain mitzvah, one should make sure that they do it without exception. However, I have noticed that many people look the other way if their children are not willing to comply. Can the rov clarify this issue for me?

Chinuch for children does not work unless the children are motivated and excited about what they are doing. If children feel that doing mitzvos is like eating candy, then they will grow up loving Torah and mitzvos. This is the chinuch that I received.

Therefore, the worst thing you could do is to force your children to do something against their will. This will have the opposite effect. You will train them to think that Torah and mitzvos are a burden and things that they should run away from.

What I am telling you is self evident and does not require any source. However, we find a precedent for such behavior in hilchos Shabbos. Chazal teach us that it is preferable to violate a single Shabbos for the sake of saving a life, so that he will be able to observe many Shabbosos. The same rule applies in this case as well. Since forcing a child to do something against his will trains him to hate Torah, it should be avoided.

Rabbi Travis is rosh kollel of Kollel Toras Chaim in Yerushalayim and the author of Shailos Uteshuvos Toras Chaim and Praying With Joy 1-5, practical daily guides to improving one’s prayers, available from Feldheim Publishers. For more information about his work or to set up a shiur during one of his visits, email dytravis@actcom.com. The author thanks Rabbi Chaim Burman and Rabbi Yonason Harris for their assistance in preparing this column.