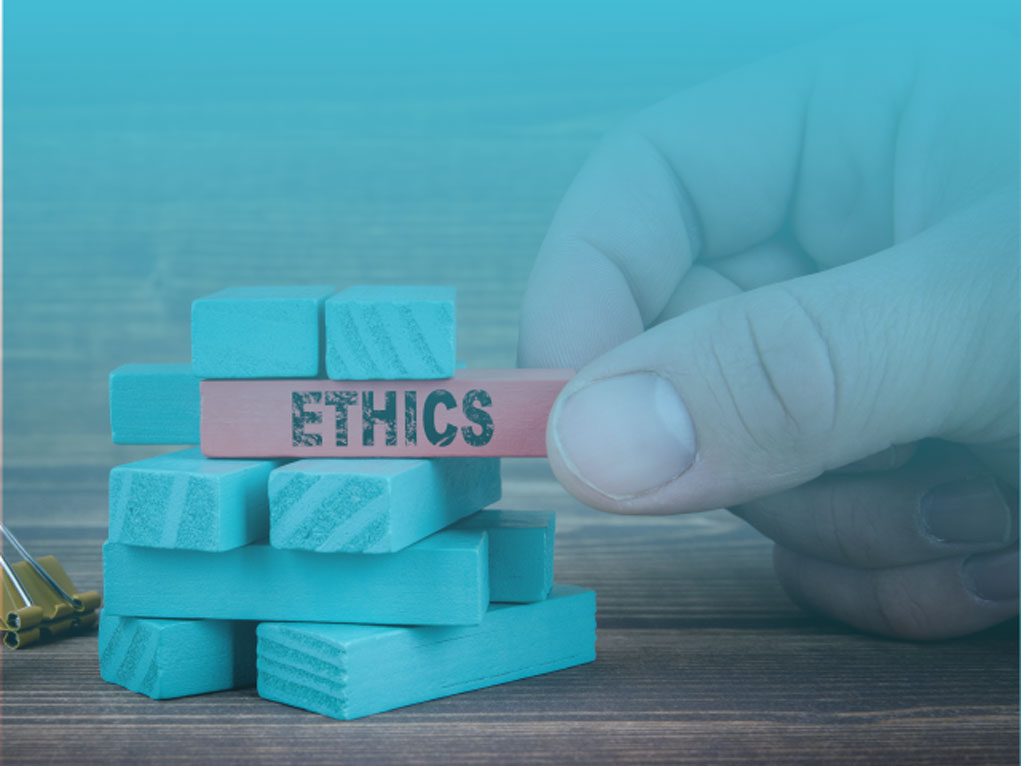 I  have a friend who is incapable of letting an injustice pass unremarked. If she sees something that she believes is wrong, she speaks up. To be sure, she does so in a nice, well-mannered way. But also in a way that leaves no doubt as to her message.

She has a personal value system that she is proud of, and the courage to speak out in defense of those values. Even when most of those around her are expressing the opposing view, she will step up to the plate and make it clear where she stands. She sticks to her guns and does not back down. A principled person.

Most of us, I daresay, are theoretically people of principle. After all, we live by the tenets of a Divine document which, from our earliest childhood, saturates us with values to live by. The difference between my friend and many of us is that we are sometimes reluctant to bring our principled potential out into reality. In other words, we shrink from stating our views. There are several possible reasons for this.

First of all, as I once discussed in a previous column, the issue is not always unequivocally black or white. Sometimes two contradictory stances each bear a certain validity, depending on your point of view. Each one shouts, “Choose me!” It is this blurring of the lines between right and wrong, between yes and no, between good and not so good, that can cause a person to question their stance and to hold their tongue. They’re just not sure.

Even when we are sure where we stand, there is a natural timidity about putting it out there. We may be afraid of not expressing ourselves well, thereby opening ourselves up to ridicule. Or we may wish to avoid alienating those who don’t agree with us. Instead of telling that rude lady in the checkout line that she is wrong, we take our opinion home where we can vent safely. Rather than share our views with others who may aggressively disagree with us, we take them to friends or family who can be counted on to see things our way.

All sorts of social fears can hold us back from saying what we think. In fact, fear is the number-one reason why a principled person may find herself hiding her principles.

The second-biggest reason is apathy. We harbor all sorts of sound principles inside our minds and hearts, but it just doesn’t seem worth the trouble of rocking the boat by expressing them out loud. Not because we’re afraid, necessarily. It’s more because the issue is simply not that important to us. We figure that we can’t fix the whole world anyway. Let someone else do the necessary haranguing. It’s just too much work.

Also, we are trained from birth not to hurt people’s feelings. When we strongly disagree with another person’s speech or actions, there is a danger that they will feel wounded by our opposition. Here is where we need to move away from what we say and focus on how we say it. There is nothing wrong and a whole lot right in standing up for your values, but you don’t need to use a sledgehammer to drive your message home. By saying it gently and respectfully, you have a better chance of leaving the other person unscathed… and a much better chance of having her actually hear what you’re trying to say!

In some ways, not expressing a value is akin to not acting on any other kind of positive impulse. A chesed is only a chesed if you actually do it; merely thinking about it helps no one. Keeping things theoretical is not very useful. It is only by bringing it out into the world in the form of action or speech that change is brought about.

The Torah is full of praise for one who stands up to right a wrong; remember Pinchos. We are adjured to rebuke our brother if he misbehaves. The rebuke must be delivered in the proper way, of course. But delivering it is incumbent upon us, as a way of enhancing kavod Shamayim in the world.

It doesn’t have to happen often. For some, it is virtually a once-in-a-lifetime challenge. Others, like my friend, accept the obligation routinely. We can deliver rebuke in person or express it in writing in a private or public forum. Some of us thrive on confrontations while others shrink from them. It takes careful consideration to decide which issues must be publicly addressed and which can safely be left to evolve on their own. But no one is absolved from the need to decide where she stands and, if necessary, put her voice behind it.

Most of us find it far easier to stand up and speak out when it comes to protecting our own rights, or those of our children. When we feel threatened or disrespected, fear and indifference fly away and are replaced by an almost militant urge to declare exactly where we stand.

But we need to be prepared to do more than that. We must speak out as well in areas that do not directly affect our own self-esteem or self-preservation. If we can be forceful in defense of our children, we can do the same thing in defense of our People. I have a story in my personal arsenal of memories that beautifully illustrates this.

It happened a long time ago, when my family spent the summer in Eretz Yisroel to celebrate my brother’s bar mitzvah with our relatives there. One day, my mother decided to take my brother and me on a tour up north.

The guide on the bus was very knowledgeable, and very willing to share his knowledge with us passengers. Unfortunately, he was also more than willing to share his anti-religious views. As the miles rolled on, that guide missed no opportunity to take snide jabs at the Chareidi population and the views they hold. My mother sat beside me in a low simmer. Finally, she decided that enough was enough. She stood up and told that guide exactly what she thought of his anti-religious sentiments.

At fourteen, I was horrified. That is an age where all you want to do is blend in and be like everyone else. My mother’s courage in taking a stand went right over my head. All I could do was cringe in my seat and wish that I were somewhere else. Preferably somewhere far, far away.

I am older now, old enough to know better. It took courage to do what my mother did that day. She had no idea how the rest of the passengers on that bus felt about the guide’s remarks. For all she knew, they agreed with him. But that didn’t matter. She heard the honor of Hashem’s people impugned, and she could not sit quietly by and let it continue. I was embarrassed then because I didn’t know better. Today, I am proud.

It takes a certain amount of wisdom and discernment to decide when to speak and when to remain silent in the hope that a more propitious moment will present itself. Chazal teach that there’s no point giving mussar if the recipient is not prepared listen.

But if there’s a chance that the recipient will listen to what you say, or an opportunity to steer the course of true justice or to make a kiddush Hashem, then we have an obligation to put aside fear and apathy and embarrassment and speak up. The world is not built on theoreticals. We are a religion of doing, and one of the things we are called upon to do is bring truth and justice into the world. Even if that sometimes means taking an unpopular stand.

Because that’s what it means to be a person of principle.