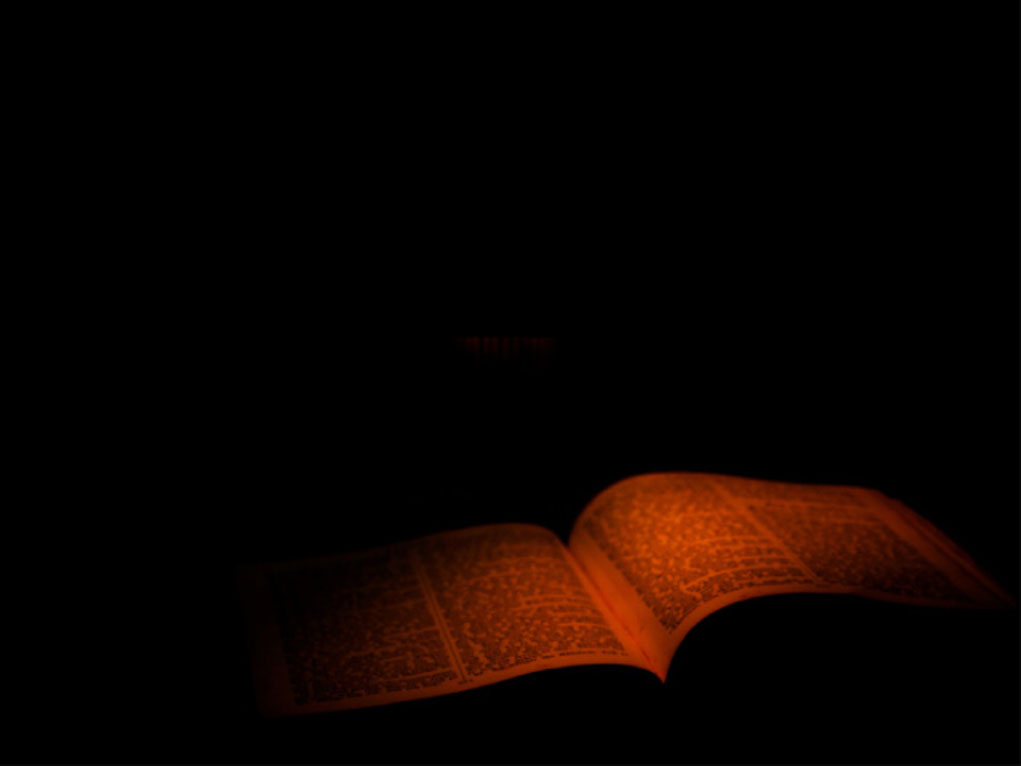 Sometimes, a headline just makes you want to cry. Last week’s New York Times Sunday Review (May 8, 2022) featured the author Scott Hershovits, who is a professor of law and philosophy at the University of Michigan. His title, “Praying to a   G-d You Don’t Believe In,” hits home, because he doesn’t believe in G–d but “fasts on Yom Kippur and observes Passover.” Not surprisingly, his son Rex, who is “studying for his bar mitzvah,” doesn’t believe in G-d either, but he has decided that he will study for his bar mitzvah anyway because “pretending makes the world a better place.” The professor learned this idea from Rex and his other son Hank. He calls this type of religiosity “fictionalism.” By this, he means that “G-d isn’t real, but when we pretend, he is.” Now, this thought came from Rex when he was six years old, and neither he nor his professor father has graduated any further in their emunah since.

That is why there is cause to cry. Probably speaking for many of our lost brethren across the globe, the professor and his brood are yearning to believe and to have a relationship with Hashem. But they just can’t do it. The professor and his almost thirteen-year-old are taking a walk when Rex announces his atheism. The father inquires as to why and his thoughtful child responds, “If G-d was real, he wouldn’t let all of those people die.” Rex was talking about the Covid victims, but his father is correct that he could have been speaking about any tragedy. Interestingly, the Professor of Philosophy is obviously familiar with the ancient problem of Theodicy – why is there evil in the world? – but doesn’t feel that it has ever been resolved to his satisfaction. He does believe that “the problem poses a serious barrier to religious belief.” So “what should the boy do but sin?”

What indeed would we say to Rex if we had a few moments to introduce him to Hashem?

I remember another moment when I shed a similar tear. I was asked to speak about Harold Kushner’s still-popular book “When Bad Things Happen to Good People.” As I read about his struggles to believe in G-d despite the tragic death of his son from progeria, I realized that he, too, wanted desperately to believe. However, he concluded that although it is soothing to believe in a G-d, he could not accept that He was omnipotent, since He hadn’t cured his young son. Then came the moment of revelation. He admitted that if he could believe in a World to Come, the problem of evil would not bother him. Since he didn’t and all problems had to be resolved in this world, he had to conclude that G-d simply cannot do everything.

For Scott, Rex and Harold Kushner, since they cannot believe in a world they cannot see or visit, this world constitutes a moral or ethical failure and therefore refutes all who believe in a G-d Who is both benevolent and omnipotent. However, for us, who do believe that this world is but transitory and one long religious test, all makes sense. It is too easy to believe in a G-d Who gives us everything and solves all immediately. We are asked to believe when there are questions and difficulties, challenges and contradictions. Otherwise, the Ramchal writes (Derech Hashem), there would be no reward or requital. The professor is reduced to performing rituals which are empty to him because “pretending makes the world more magical and meaningful.” He doesn’t really believe, but as far as he is concerned, it is fine to go through the motions with a “fictional religion” as long as “it breathes life into stories” in which we don’t really believe. Nebach.

A gadol once commented that those who believe in evolution could do so because they had never met Rav Yisroel Salanter. I must confess that I now wish I could have taken Professor Hershovits to meet Rav Chaim Kanievsky. Perhaps I am being naïve, but when you have seen the Shechinah on someone’s face, it answers all questions. Yet, perhaps that is not enough. We in our shul are currently learning Orchos Tzaddikim. In Shaar Hasimcha, he quotes the famous Gemara (Niddah 31a) about the man who literally “missed the boat.” He was extremely anxious to join his friend on a sea journey, where they would both make a lot of money. However, he injured his foot at the last moment and could not leave. Cursing his bad luck, he complained bitterly about the bad timing of his accident. Later, when the boat sank, he realized how his misfortune had been a blessing in disguise. Rav Yitzchok Zilberstein relates the story of the man who was upset that when he brought his father to the emergency room, he couldn’t seem to get the right orthopedist to see him. However, when an oncologist “accidentally” looked at him, his life was saved because of early treatment of a malignant tumor.

Yes, there is a G-d Who truly does run the world. But we need only pay attention to His numerous interventions on our benefit. Thus, the Shulchan Aruch (230:5) itself rules that we should accustom ourselves to say, “Whatever Hashem does is for the good.” This is not a prayer or mantra, and surely not, as the professor suggests, a feel-good formula. It is a way of life.

Another reason we don’t have to concoct fictions to believe or practice our religion is that for those of us who do believe in a better world ahead, the petty tribulations of this world fade away compared to eternity. Indeed, the Maggid of Mezeritch (Likkutei Yekarim 12b) offers a powerful parable for this understanding. The king’s young son builds a tiny toy palace out of twigs, but soon someone knocks it down. Although the prince screams and demands that his father take revenge for this cruel act, the wise king remains calm. He knows that soon he will be building a glorious palace for this young man and the twigs will soon be forgotten. Rav Moshe Feinstein (Igros Moshe, Choshen Mishpot 2:71) codifies this attitude in a responsum, when he writes that “everything is from heaven and one should not try to outsmart G-d.” Sometimes it is decreed that we should suffer in this world, but we must constantly keep in perspective that the coming world is eternal and infinite compared to the limited and finite place where we currently dwell.

Although the idea is incomprehensible to us, since Chazal reveal it, it behooves us to mention that Hashem suffers with us. The Gemara (Sanhedrin 46a) teaches that when man suffers, the Divine presence says, “My head is too heavy for me.” In another Gemara (Taanis 16a), we declare, “The ashes on the ark of the Torah personify the teaching that Hashem will be with us in our suffering” (Tehillim 91:15 and Yeshayah 63:9). What more can we ask from Hashem than the fact that He suffers along with us? Hashem roars like a lion during the night watches when He bemoans His children languishing in exile amidst horrific suffering. Of course, Hashem could take us out at any time, but we must earn His intervention. This is a much more noble G-d in Whom to believe than the one who exists only in the professor’s imagination.

In the end, the professor is bothered by the question, “Why can’t G-d create only those people who would use their free will well? Why can’t He…keep Vladimir Putin out?”

And of course, here lies the fallacy of all these arguments. Free will requires the absolute ability to wreak havoc and even make G-d Himself look bad. This is the glory of the world that He has created, where He grants us free reign. Of course there are consequences for our actions, but these often come much later, where we don’t even connect the dots. For that, He has granted us, in every generation, those who make the connections for us. Rav Eliyahu Eliezer Dessler and others demonstrate the hand of G-d in every step of Megillas Esther, where both the Name and the Hand of G-d remain hidden. If it is the churban of European Jewry or the tragedy of an individual, part of our test as human beings is to believe before reason can set in. Something that is reasonable does not demand faith. It is the unreasonable that provides the true arena for religious scrutiny and introspection.

No, professor, G-d is not pretend. He is always real. However, it is we who must accept that there is a much better world where all will be resolved on the side of virtue, righteousness and justice. Let us all strengthen our emunah in these difficult times.