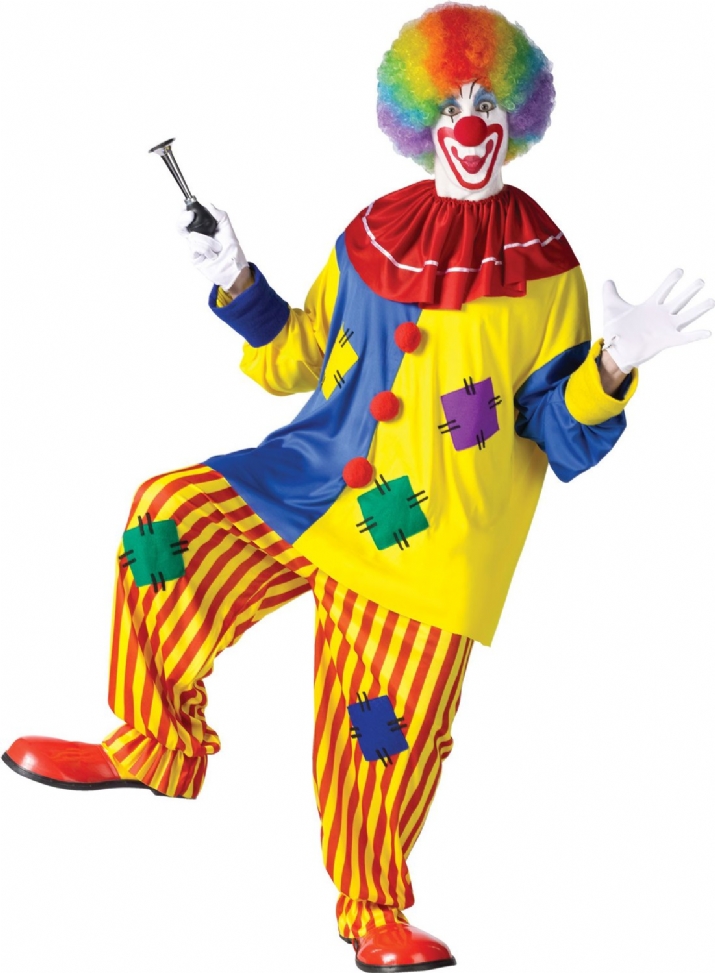 With the countless dinners, receptions, parlor meetings, breakfasts and brunches that fill our social calendars over the course of a year, a disturbing fact has emerged:

We have run out of things to say.

Speakers are using the same stories and the same vertlach again and again, and the olam, frankly, is falling asleep.

In light of this crisis, a committee has been formed to address the overuse of certain stories, vertlach and punch lines. The Vaad to Regulate Overused Speech Material will be monitoring material shared in public speeches.

During their recent meeting – a reception with a hot buffet, of course – the VROSM committee members agreed to formally ban the use of the following overused stories, anecdotes, punch lines and catch phrases for at least the next year. Because these stories are so overused, the professionals didn’t even need to fully relate the anecdotes, sufficing instead with a few details or the punch line itself.

The overused foods for thought are:

• “Because he didn’t sing zemiros at the Shabbos table.”

• “When a bochur shvachens up in learning, a Yid in Paris is mechallel Shabbos.”

• “I don’t know if it’s true, but they don’t say things like that about me and you.”

• “While worrying about ‘Klal Yisroel,’ we must never forget about ‘Reb Yisroel.’”

• “You went through Shas, but did Shas go through you?”

• “If you learned mussar, you would see that you have more than 15 minutes.”

• “My minhag is whatever my mechutan does.”

• “I didn’t understand a word in his shiur, but the fire on his face has never left me.”

• “The apple doesn’t fall far from the tree, but when the winds are blowing…”

• “The higher the trees is, the further the apple falls.”

• “The shifcha on the yam saw what even Yechezkel ben Buzi couldn’t see – but she bleibed a shifcha.”

• “And he felt the warmth of the Chofetz Chaim’s coat for the rest of his life.”

• “People are so careful not to eat a bug, but they have no problem eating other people.”

• “The way to do kiruv is with a blatt Gemara.”

• “What a person sees today in one train ride is worse than what he saw his whole life in der alter heim.”

• “Don’t tell Hashem how big your tzaros are. Tell your tzaros how big Hashem is.” [#RefrigeratorMagnet]

• “The last ‘stanzia’ in golus will be America.”

• “Without Bais Yankefs, there wouldn’t be Lakewood.”

• “And he never put a cigarette in his mouth ever again.”

• “And he never ate gebrokts on Pesach ever again.”

• “He saw on the newsstand that the Yankees won and he felt geshmak inside.”

• “You can’t be late feeding the last lion in the world.”

And the unanimous winners (or losers, in this case), which have been banned for at least a decade:

The committee members acknowledged that the overuse of these anecdotes and phrases is precisely due to how good, poignant and penetrating they are. But enough is enough, they say.

“How many times can we hear the same message?” grouched one of the elder members. “I feel like yelling out, ‘Number 82!’”

But not everyone is embracing this initiative.

“This is a churban,” remarked Rav Shlomo Hadarshan, Rosh Bais Hamussar of the Diaspora. “It’s a bizayon. Firstly, speeches are not a form of entertainment. They are meant to awaken our neshamos to ponder mah chovaso b’olamo. This effort undermines so much of what mashpi’im try to accomplish. Mussar requires chazarah. We must chazer these mussar thoughts noch ah mohl un noch ah mohl. As the Gemara in Chagigah (9b) says, ‘One who reviews his learning 101 times cannot be compared to one who reviews only 100 times.’ To say that they are ‘overused’ reveals a total lack of understanding of what these messages are all about.”

Rav Shlomo added that this newfangled approach can wreak havoc with the mesorah that is so carefully passed on from generation to generation. “We survived for thousands of years without this so-called ‘speech vaad.’ The new undertaking will suddenly have drashanim thinking twice before they say anything, lest they utilize a vort that these self-proclaimed ‘experts’ have decided is ‘overused.” A greater churban I cannot think of. Shame on them. And shame on those who give them publicity.”

In the meantime, despite the opposition, the askanim are also looking to address overused school slogans. One example: “This isn’t one school with 1,000 children, but 1,000 separate schools with one child in each.”

And there’s “Perpetuating the Mesorah.” No more.

Next on the agenda for VROSM is addressing sheva brachos speech material. The committee is seeking additional nice things to say about the chosson and kallah besides for “trachting vegen yenem.”