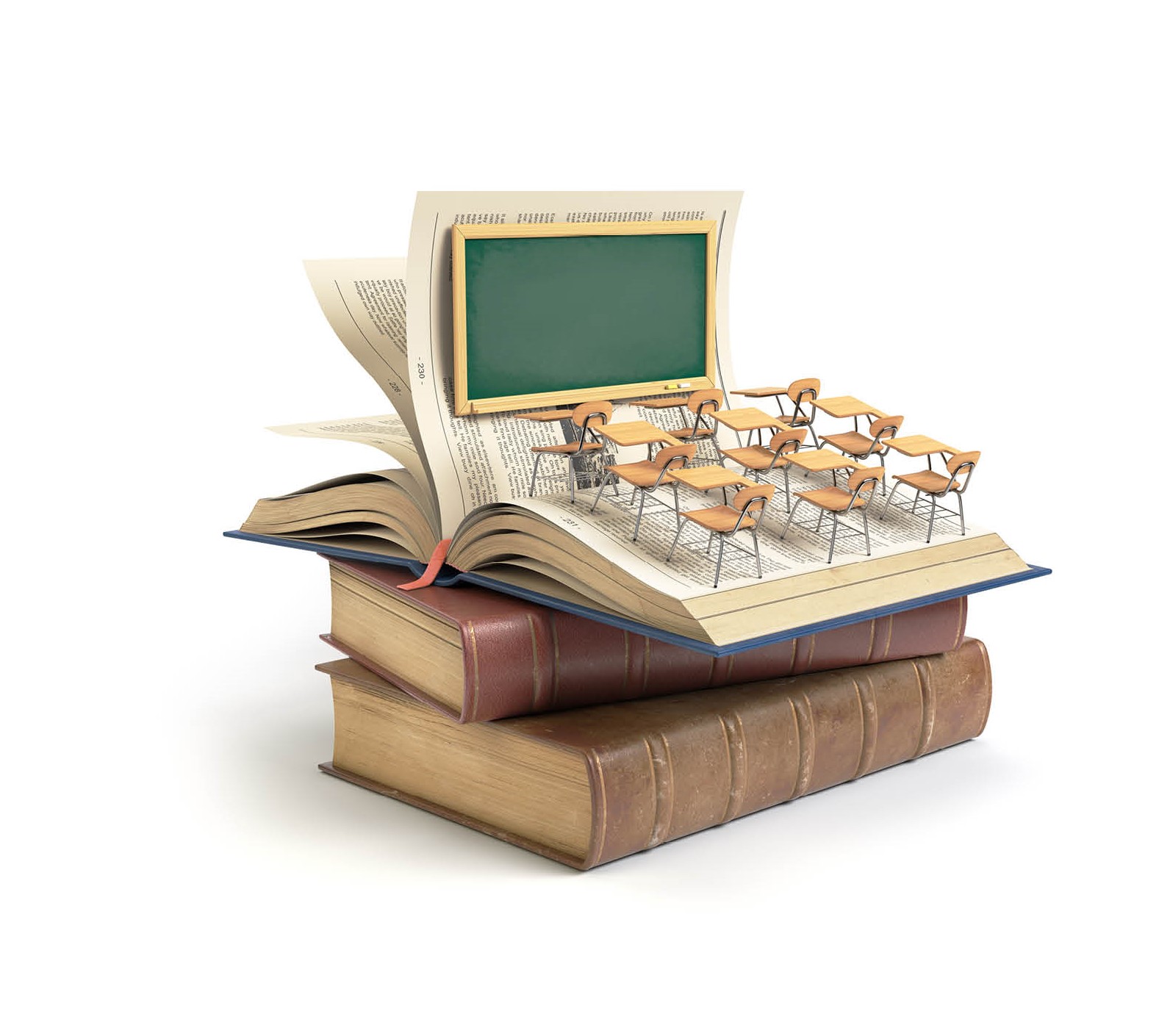 At the face of it, a report by New York City’s Department of Education gives excellent grades to its handful of yeshivos whose secular studies programs are under investigation. Backdropped by a uniformly negative reception in the media, however, askonim and yeshiva advocates worry that it could pressure the state into taking steps that could be harmful to yeshivos.

An observer told me that, “There is so much good news in this report but the media reaction may take on a life of its own.”

The report issued late Thursday afternoon comes over four years since 39 yeshivos were sued by a group of former yeshiva graduates, who claimed that they went through the system and did not receive a solid secular education. The report, signed by Education Chancellor Richard Carranza and addressed to Shannon Tahoe, his state counterpart, said that only five schools were not at or near the constitutionally mandated measure of being “substantially equivalent” to public schools.

“If you look at what was put out yesterday by the Department of Education,” Mayor Bill de Blasio said in an interview with WNYC’s Brian Lehrer on Friday, “there’s actually a lot of progress.

“These schools — I think all but five are going to get what they need to get. There are five that I think if they don’t make serious progress soon, they’re going to be in real danger of financial sanctions or worse, but for the vast majority they’re actually doing with the DoE is telling them to do.”

The plaintiffs, who are all unnamed, appeared to have sloppily selected the yeshivos they chose to sue. One was found to be a butcher shop, another a nutrition center, four others have long shuttered their doors and others were beis medrash level, which are not under the department’s purview.

Overall, 28 yeshivos were investigated by the city, including three high schools and 25 elementary and middle schools. The department visited 143 classrooms, writing in the report that nearly 80 percent of them were at or at the verge of compliance.

“At the majority of the schools visited,” Carranza wrote in the report, “school leaders expressed a commitment to expanding students’ exposure to secular instruction and to improving instruction.”

Aside for one of the high schools, all of the yeshivos mentioned provided English Language Arts and math classes, submitting to Carranza’s department sample materials and curricula overviews. Seventeen of them provided instruction in science, 15 in social studies, 13 in history and 12 in civics. Five schools stated that they provide instruction in health and hygiene and three in physical education.

Two of the schools, the report stated, are providing the “substantially equivalent” instruction and one is on the verge of compliance. Nine others are well-developed in moving towards that target. Another eight are exhibiting proficiency in meeting the requirements. Five have not shown material proving they are moving to the department’s goal.

Of the three high schools, one did not have any secular studies while another was not found by inspectors to have textbooks though the school said it teaches most of the subjects through its Judaic studies. The third, the department said, needs an interpreter for them to return.

“These categories should be viewed as directional feedback as part of an ongoing process, not as conclusions,” the department of education said. “The DOE’s hope is that collaboration with, and progress by, the schools will continue and that all schools will either provide further evidence that they are already providing substantially equivalent instruction, or will change their practices so that they are providing substantially equivalent instruction.”

Assemblyman Simcha Eichenstein, who represents Boro Park and is the only graduate of a chassidishe yeshiva in the legislature, said the report validated the fact that yeshivos provide a solid education.

“Yeshiva education by far exceeds its public-school counterparts, not only in terms of the education they provide, but they also achieve far greater graduation rates and higher test scores,” Eichenstein said. “Now that we know that out of 275 yeshivos in New York City, a handful need additional resources, let’s see if these so-called advocates will join me in advocating for additional government resources to help the 1% improve, and if you’re not willing to join me in this fight, it is time for us to call it what it is: a hateful smear mongering campaign.”

There are approximately 275 yeshivos in New York City. Ten percent of those were targeted by Yaffed, which spearheaded the lawsuit. From the 28 on their list, Yaffed’s founder has indicated that some of them were indeed passing Regents exams at some of the highest rates in the city, but did not respond when challenged why they were included on his list.

But the group’s statistics were taken at face value by the city’s media outlets. “City: Only 2 of 28 yeshivas probed meet basic education standards,” was the headline at Politico, as well as the New York Post. The Daily News went with, “Long Awaited NYC yeshiva report shows few meet educational standards.” The Wall Street Journal, which carried several pro-yeshiva op-eds in the past few months, headlined their article, “Investigators say 26 yeshivas fall below New York’s Education standards.”

The Post wrote in an editorial that Mayor Bill de Blasio “gets caught selling our schoolchildren yet again.” The Daily News opined that “allowing a small subset of religious schools to repeatedly defy state laws requiring they offer ‘substantial equivalency’ with public education in core subjects is fundamentally unfair to our kids. Period, end of sentence.”

The state’s education commissioner has already unilaterally issued regulations to extend their oversight over yeshivos and other private schools, including by mandating nearly five hours a day devoted to secular studies. Nearly 140,000 people objected to the regulations in a two-month comment period. The Board of Regents is expected to vote over the next few months whether to adopt them.

“The Department is reviewing the public comments and will make any necessary changes to proposed regulations,” a department spokesperson told the Journal News on Saturday. “If substantial changes are made, there will be another comment period.”

The city-issued report does not mention anything about how much time yeshivos allocate to secular studies. Moving forward, Carranza said, Bernadette Fitzgerald, the senior executive director of the department’s Office of Non-Public Schools, will oversee the yeshivos.

New York City pays more per pupil than any other municipality in the country. Yet, out of the city’s approximately 1,000 schools, 142 of them have a fail rate of over 90 percent.