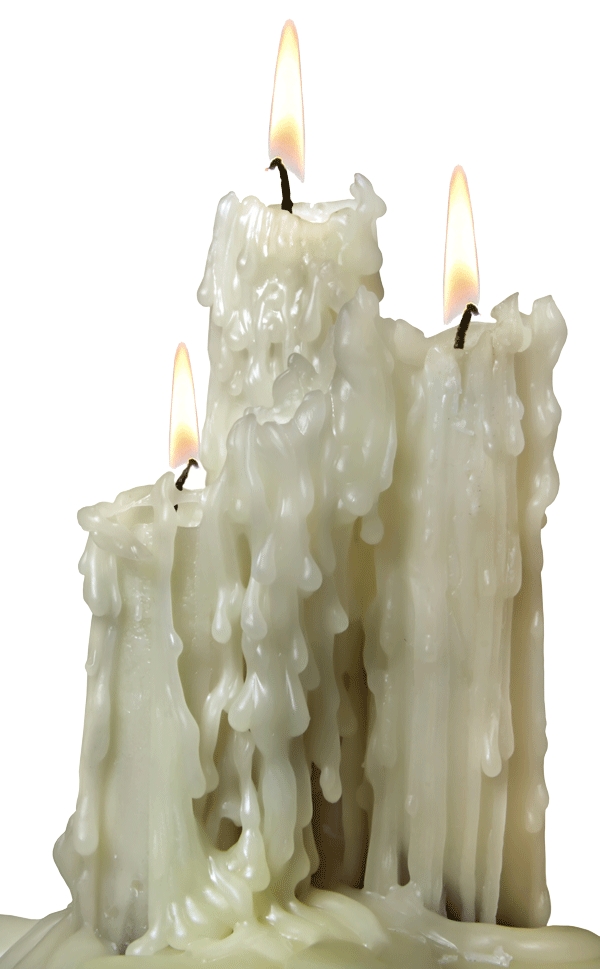 As we go to print, we are pained to learn the sad tidings of the petirah of Mrs. Avigayil Rechnitz aâ€h, who was 39 years old. Mrs. Rechnitz, the devoted wife of noted philanthropist Reb Yisroel Zev Rechnitz of Los Angeles, and daughter of Rabbi Chaim and Rivka Penina Wakslak of Long Beach, was a legend in our time.
A successful attorney with a brilliant mind, she gave up her satisfying and productive career to pursue her most enduring legacy as a devoted mother to her three children, ages twelve, ten and five. Her oldest son’s bar mitzvah will be celebrated in just a few weeks.
Avigayil, whose husband is the founder of TwinMed along with his twin brother, Reb Shlomo Yehuda, could have enjoyed a life of pleasure and ease, employing full-time nannies and household help, going on frequent vacations, and hiring a driver for the early morning carpool to school.

Instead, in the words of a longtime friend, “Avigayil wanted nothing more than to be a full-time mother, with no short-cuts. In fact, she recently attended ‘career day’ at her daughter’s Bais Yaakov and informed the students about her career as an attorney, which she cut short to pursue a far more rewarding career.”

As her friend recalls, “In the Rechnitz home, everything, from birthday cakes to Shabbos food, was homemade. Nearly every week, Avigayil would bake a cake from scratch, dubbed the ‘parsha cake,’ and they would decorate it according to scenes from the parshas hashovuah.”

She would spend most of her time with her children, driving them to school early each morning, playing games and telling them stories, while teaching enduring values. As a family member attested, “Her children were raised with a mother who didn’t take shortcuts or just give them whatever they asked for. Treats and extras had to be earned.”

Avigayil didn’t take the easy way out by spoiling her children or giving them luxuries just to ensure they were “happy.” She taught them by example that true happiness comes from doing chessed for others, not by hoarding toys and privileges.

For example, one of her children had outgrown his bike a while ago. When she was asked by a family member why she didn’t buy him a new bike, her reply was, “He was given the choice to get a bike as a birthday present, but chose something else. Now we’ll wait for the next opportunity.”

Her children knew that just because they could afford something, that didn’t mean they deserved it. There was no sense of entitlement, of “we deserve it.”

Although blessed with financial ease, Avigayil used her G-d-given gifts to enhance the lives of the unfortunate in her community, not to make things easy for herself. She didn’t wear brand name clothes or exclusive custom shaitels. She dressed very simply, drove an understated minivan, and rarely went on vacation. As a family member recalled, “The only time I can remember her going away was when she went to visit her elderly grandmother.”

Yet, when she was asked to extend herself on behalf of someone in need, even the best wasn’t good enough.

For example, if she was asked to cook half a Shabbos for a struggling family, she would make the fish and challahs, as requested, and then add the chicken, meat, kugels, side dishes, etc., all fresh and homemade. It’s easy to call the bakery and take-out store and order a complete Shabbos. Yet Avigayil did it all herself, a true labor of love. She hosted guests in her guest house, sent flowers and fresh food to baalei simcha, and was constantly looking for additional ways to give.

In addition to being a devoted mother to her children, Avigayil “adopted” another child: the Ladies Bikur Cholim of Los Angeles, a prominent community fixture. First founded in 1977 by Holocaust survivors, the Bikur Cholim had fallen into disrepair before it was revived five years ago by Mrs. Rechnitz and several close friends.

“The Ladies Bikur Cholim grew from a nearly defunct organization to a thriving movement, with dozens of volunteers,” attested one volunteer involved in the Bikur Cholim. “The organization provides fresh meals, transportation to hospitals, help with paperwork, visitors for the homebound, assistance in navigating government agencies, and so much more.”

Under Avigayil’s leadership, the words “we can’t” were banished from the Bikur Cholim’s lexicon. “Sometimes we would struggle while navigating the bureaucratic red tape, and someone would say, ‘We can’t do that,’” recalled a longtime volunteer. “Yet, Avigayil, who did 90% of the work, would never admit defeat. She’d sit for hours on the phone, talking to government agencies, trying to arrange help for those who needed it.”

What was perhaps most remarkable about Avigayil’s chassodim was that she never breathed a word to a soul about these activities. “We never heard about what she did for the patients, unless the patients themselves would tell us. The only way I knew about the hours she spent on the phone, trying to find someone a housekeeper, is because my friend was the one who helped her,” a sister-in-law recalled.

Avigayil could have been in the hospital since early morning, sitting with an ill patient, and then spent the day arranging suppers and childcare, but she would make sure to be home in time for her children, doing homework with them and feeding them a nourishing supper that she lovingly prepared. There was no kvetching about how exhausted she was and what a difficult day she’d had. That was between her and Hashem. Despite the numerous demands on her time and energy, she never lost focus of what was most important in her life.

She was blessed with tremendous wisdom and insight beyond her years. Many people depended on Avigayil for guidance and advice, whether in raising children, in managing finances, or simply for recipes and household tips.

“She would rarely give advice without being asked,” said a friend. “She only spoke up when she knew her words would be well-received, and even then, she thought long and hard about how best to say it.”

She was a spiritual, growing person, always trying to improve in her avodas Hashem and her relationship with others. She treated her husband with tremendous respect, constantly encouraging his philanthropy and aiding his tzedakah initiatives.

A master of words, Avigayil knew how to speak to everyone – from a high-ranking government official to her cleaning lady – to bring out their best qualities. She would constantly ask herself, “What is the best way for me to do or say this to achieve results?”

There was nothing impulsive or spontaneous about the way Avigayil performed chessed. Exuberant and vibrant, yes, but also carefully calculated to ensure that it was truly chessed.

For Avigayil, considering the needs of those she helped was paramount. She adopted a lonely woman in the old-age home, calling her the family’s “bubby” and frequently visiting with her children.

“Before she gave a gift, she would put much thought and effort into what she was buying, how to present it, and what the person needed. Likewise, when she prepared meals, she always put in some extras, making an effort to find out what the children enjoyed,” said a friend.

When she was first diagnosed, r”l, she made a tremendous effort to hide her condition from all but her closest family members and friends. “She didn’t want people to take over the running of her household,” her friend stressed. “She wanted to give her children as normal a life as possible under the circumstances.”

Even while undergoing treatments, Avigayil never used her condition as an excuse to cease or tone down her chessed activities. On the contrary, she constantly said, “Now I really know what people are going through in the hospital, and I can help them even better.”

While lying in bed, weak from her treatments, she fielded calls from people in need of assistance, arranged for rides to take people to the hospital, and helped save a family’s home from foreclosure.

Someone once called her and asked if she could sponsor a child in summer camp. She was too weak to talk and asked the caller to call back later. By the time the woman called back, the check had already been prepared.

Although she was a tremendous tzonuah and tight-lipped about her chassodim, the sheer number of the people she helped and the way she pursued all avenues of chessed shone forth. She frequently undertook the less glamorous aspects of chessed, the cases that were so difficult that few others wanted to tackle them. “How can I turn them down?” she would often ask her co-volunteers.

She shunned honor and accolades, preferring to remain away from the limelight and let others get the credit. The glory and reward she shrugged off in this world will accompany her in the World of Truth, as the full extent of her chassodim will be revealed.

May the neshamah of this tzadeikes intercede On High on behalf of her grieving family, bereaved community, and the rest of the Torah world.

Anyone in the Los Angeles community and beyond who has stories of inspiration to share about Mrs. Rechnitz is asked to fax them to 845.369.6397 or email them to editor@yated.com.