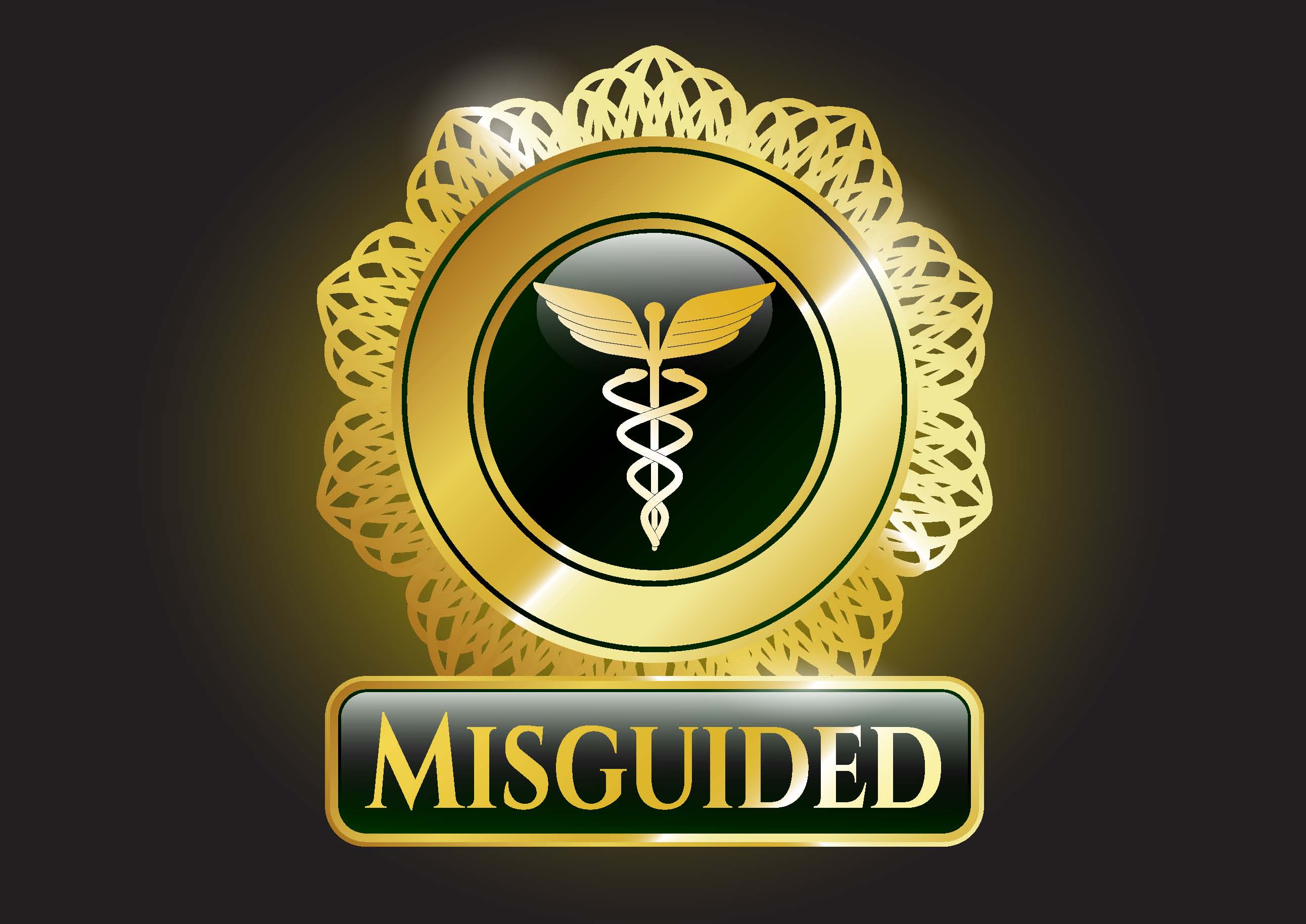 A letter signed by hundreds of Jewish mental health professionals called on New York State’s education department to drop the effort to interfere with yeshivas’ education, calling the regulations “misguided” and counterproductive.

The letter, which was obtained exclusively by the Yated, is dated on Monday and has the signatures of 230 Jewish psychologists, social workers and therapists. They wrote that they were educated in yeshivas and decried the misinformation by a few former students.

“We are … graduates of yeshiva elementary and high schools who believe that the skills, insights, values, and knowledge imparted to us in those schools have served us well in our subsequent academic and professional careers,” the letter said, addressed to the Board of Regents, the independent body that oversees education in the state.

“On the basis of our personal and professional experience, we consider the current proposals by the New York State Education Department to restructure and closely regulate yeshiva education ill-advised. These efforts, while perhaps well-intentioned, are in fact based on a defamatory campaign of misinformation against the yeshiva community.”

The board has announced its intention to impose regulations on yeshivas and other private schools that would radically alter their character and schedule. These include a mandate of 4 hours and 20 minutes of secular studies every day, as well as the requirement to teach about lifestyles antithetical to a Torah life. Yeshivas who don’t comply will have their recognition yanked and their students declared truant.

A 60-day period for the public to comment ends on Sept. 2. Parents and alumni of yeshivas have submitted about 40,000 signatures so far.

“Yeshiva education,” the letter states, “has been extensively caricatured in various media as having little academic, economic, or social value. In fact, the opposite is true. Different does not necessarily mean inferior. We implore you to consider our collective experience and the actual attainments of yeshiva graduates. Our schooling provided us with the knowledge and tools to succeed academically in college, graduate school, and (in some cases) doctoral-level training. Accomplishments such as these refute misguided claims that yeshivas provide inadequate academic preparation for professional success.”

“Furthermore, yeshiva education excels in providing many soft skills that have directly contributed to our current professional success. These include, but are not limited to, personal discipline and diligence in study habits, high valuation of the pursuit of knowledge, and a desire to strive for academic excellence.” “Yeshiva education provides a particularly meaningful background for our chosen field due to its focus upon the complexity, diversity, and subtlety of the human condition.”

“As practicing mental health professionals who are educated in and compliant with mandated reporting laws and possess extensive familiarity with children and adults in the yeshiva community, we reject the outrageous claim that parents who place their children in yeshiva are neglectful. We decry the poor methodology of studies that have shown yeshiva education to lead to negative outcomes; they do not meet the standards of validity or peer review demanded by our professions and should certainly not be relied upon by policymakers.

“We strongly urge you to abandon this misguided attempt to subordinate yeshivas to the officials and the curricular prescriptions of local public schools, thereby disrupting the educational model that has served to inspire and enable our achievements. To do so is disrespectful towards and ignorant of our unique communal culture. It is inimical to the interests of the very students you seek to protect and to the goal of achieving a diverse and tolerant society.”