Mining For The Truth 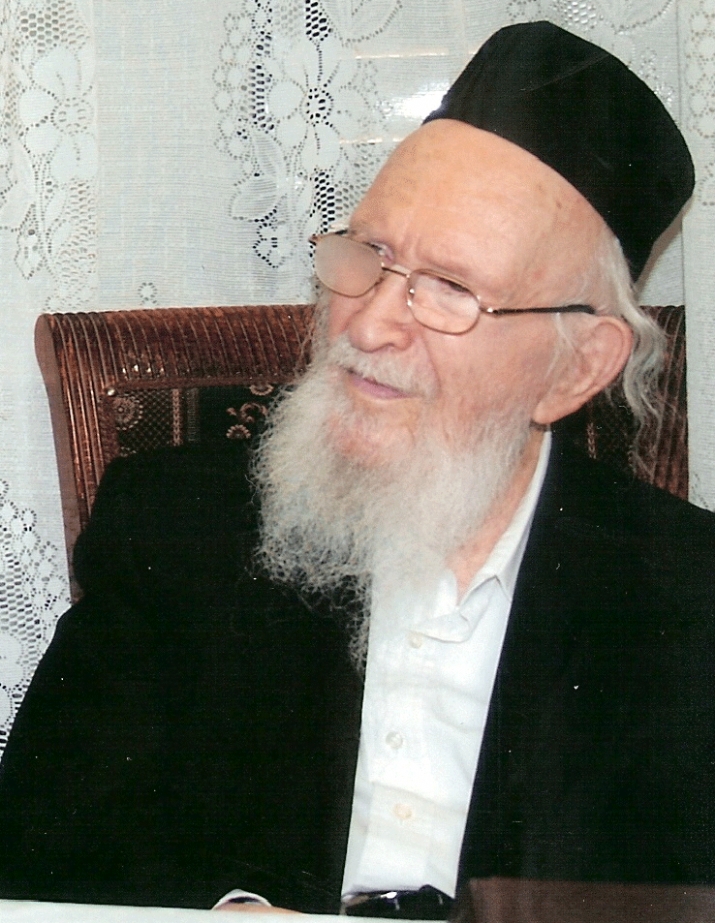 Based on a drosha of Rav Michel Yehudah Lefkowitz What is the goal of Torah study? The Gemara (Kiddushin 40b) touches on this topic. What is greater, it asks, learning or deeds. At first, the Gemara gives no clear answer. Rabi Tarfon says that deeds are greater and Rabi Akiva insists that learning is greater. Then the Gemara makes a surprising turnabout, stating: â€œThey all said, â€˜Learning is greater because learning leads to deeds.'â€ What made Rabi Tarfon suddenly change his mind? Why does the Gemara reach a unanimous conclusion? Rashi explains the conclusion on a mathematical level. Because learning leads to deeds, the learner ends up with both learning and deeds; one and one equals two.
According to Rashi, the Gemara may be speaking of any kind of learning. After all, any learning, no matter how dry and uninspired, leads to some level of deed. However, there is an alternative way of understanding the Gemara.
TWO TYPES OF LEARNING

The beginning of the mishnah is puzzling. A person who learns only to teach and not to practice what he learns is wicked! Why should Hashem help him to learn and teach? Better that he remain an ignoramus than someone who deliberately flouts the Torah’s laws! Because of this problem, Rashi and the Rambam have a different text, “He who learns in order to teach is not enabled to learn and to teach.”

Rabeinu Yonah explains the standard text of the mishnah as follows:

“This is not, heaven forefend, speaking of someone learning to teach and not to do, for such a person will not be enabled to learn and teach. Rather, [this person is learning only] to perform the obvious [requirements] of what is permitted and prohibited. He does not exert himself and analyze a lot to see whether he might find a prohibition of things that [seem] permitted. He takes things at face value. Because of this, he is only enabled to do what he intended, to learn and to teach.

“Learning in order to do means that his intent is to be mefalpel during his learning to know the truth of matters. He is willing to exert himself for many days and years to achieve a small thing and conduct himself according to the truth. This is learning in order to do, for his principal thought is solely for his deed to be true. Therefore, he is enabled to learn, teach, and do, for everything is for the sake of doing.”

This can provide a new insight into the Gemara we cited at the beginning of the article. With His great loving kindness, Hashem gave us Torah and mitzvos in order to refine and perfect ourselves. With them, we link with eternity and earn the eternal life of the world to come. The Gemara was asking what brings about the greatest change in a person. What is the greatest link to eternity? Learning or fulfilling mitzvos? This was initially a controversy between Rabi Akiva and Rabi Tarfon. In the end, both agreed that even if plain learning is less effective than deeds in transforming a person’s spirituality, learning that leads to deeds is more effective. Not because of the deeds one performs later, but because it is the kind of learning Rabenu Yonah was talking about, learning that concentrates on conducting oneself according to the truth. Such learning draws one closer to Hashem than the performance of mitzvos.

“There was a pearl [an oft repeated statement] in the mouth of Rabi Meir, ‘Learn with all your heart and with all your soul to know My way and to come early to the gates of My Torah. Store My Torah in your heart and let My fear be before your eyes. Guard your mouth from all sin and purify and sanctify yourself from all blame and transgression, and I will be with you in every place.”

According to this “pearl,” learning with “all your heart and with all your soul to know My way” will result in Hashem “being with you in every place.” Plain learning does not fit the bill.

Rabenu Yonah encourages studying Torah with an eye for the small truths that emerge from deep analysis. Perhaps this is what inspired Rav Yisroel Salanter to create new vistas regarding the laws between man and man.

On one occasion, when a bochur davened in a doorway of a shul, Rav Yisroel called him a gazlan for depriving people of air. When the wind blew hard, he admonished a companion to hold his hat tight so it should not become a wind blown projectile the Gemara in Bava Kama speaks about.

On another occasion, when Rav Yisroel and another talmid chochom ate at an inn, Rav Yisroel listened attentively to the prattling of the innkeeper’s wife while his companion ignored her. At the end of the meal she turned down her distinguished guests’ offer to pay.

“Weren’t you worried about gezel,” Rav Yisroel asked his companion after they left. “I gave her something in return for her hospitality; what did you do to deserve to get the meal gratis?”

The attitude of deriving new lessons from learning also has roots in an incident in the Mechilta. As Rabi Shimon and Rabi Yishmael were being taken to their deaths al kiddush Hashem, Rabi Shimon told Rabi Yishmael he was upset as he had no idea what he had done to deserve such a fate. In reply, Rabi Yishmael said to him, “Did it never happen that someone came to you for a judgment or to ask a question and you made him wait until you finished drinking your cup, or putting on your shoe or tallis. The Torah said, Im aneh se’aneh, If you afflict in any way (Shemos 22:22). This includes a great affliction or small affliction.”

Paying close attention to what one hears or learns makes a world of difference. We need only look at what happened after Moshe warned the Egyptians that there would be a plague of hail. The verse writes, He who feared the word of Hashem among Pharaoh’s servants, chased his slaves and cattle into the houses, and he who did not pay attention to the word of Hashem, left his slaves and cattle in the field (Shemos 9:20-21).

The verse is puzzling. Surely, someone would drive his cattle indoors even if there was only a small chance of destructive hail? The verse teaches us that lack of attention leads a person to be careless even about things that are vital for his survival and welfare. As Mesillas Yeshorim writes in the first hakdoma, “Milsa delo ramya alei d’enash, lav adaytei, Something a person does not pay attention to is not on his mind.”

All this may explain why there are certain people who learn for months and years without experiencing any change. Perhaps their learning lacked the ingredient of “learning in order to do,” the drive to clarify the truth of what Hashem really wants from them.