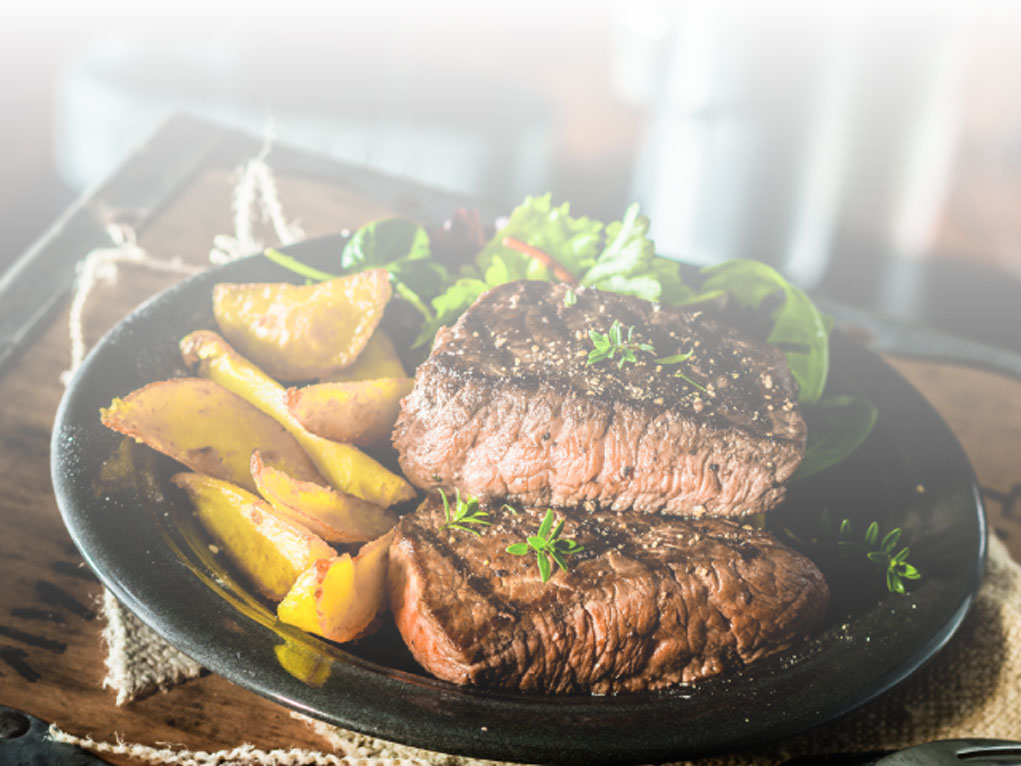 Something may look as though it’s being offered with no strings attached. We may feel as if we’re getting something for nothing. But payment is always demanded of us somewhere down the line. That payment may be delayed, or it may be immediate. But it’s coming.

I’m not talking about the Divine system of reward and punishment. Discussing how Hashem exacts payment for our transgressions, or the mitigating effects of teshuvah, is not my intent here. What I’d like to focus on are human cause-and-effect: what happens when one throws off restraints and goes off the rails. The many ways in which we end up paying, both interpersonally and intra-personally (inside ourselves) for our ill judgement, our lack of self-discipline, our excesses.

Anyone who’s been around the block once or twice knows that the natural consequence of living it up is that, sooner or later, we are forced to live it down. Let’s look at a few examples.

Suppose there is someone difficult in your life, someone who regularly makes you feel hurt or inferior or put upon. That person may be someone you are afraid to counter openly, such as a boss. It may be someone to whom you owe familial loyalty, such as a sibling. Things happen that hurt you, but you are either a non-confrontational kind of individual or one with a high pain threshold, who prefers to be stoic rather than openly acknowledge the problem.

The trouble with being non-confrontational is that the hurt and resentment builds up until, more often than not, something gives. One fine day, you’ve had it. Instead of reining yourself in as usual, you let loose with everything you’ve ever wanted to tell that difficult person. Every. Single. Thing.

While you’re doing it, you feel great. All restraint vanishes as you spread out and let loose. The words simply flow off your golden tongue. For a few glorious minutes, you feel powerful. Elated. On top of the world.

And then comes the inevitable backlash.

If it was your boss you let loose to, you’ll most likely find yourself on the street, jobless. If it was a family member or close friend, you may be called upon to endure coldness, criticism, a long silence, or all three. After flying high for a few heady moments, you’ve been shot down. All you can do is pick yourself up off the ground and assess the wreckage. Damage control can last anywhere from a few minutes to a few decades.

A classic example of this pattern is the person who drinks too much at night and then suffers from a massive hangover the next morning. While he was indulging, he felt awesome. But the pain and dysfunction that follow rob that fleeting good feeling of all sense of positivity.

For those of us who don’t have a working relationship with alcohol, the premise still holds. You’ve been careful about your health, including watching your weight. But one day the stresses mount, and the wrong kind of food beckons, offering comfort. So you polish off a quart of ice cream, or a whole box of cookies, or the rest of the cake from Shabbos. For the duration of your feeding frenzy, you feel amazing. The whole world boils down to the next spoonful of deliciousness in front of you. You’re living it up, painting the town red, enjoying your self-indulgence to the max.

Afterward, though, comes the need to live down what you’ve done. The self-loathing that comes with losing control. The clothing that no longer fit the way you’d like them to. The sense of hopelessness that comes when we crash after a sugar high.

Painting the town red is tons of fun… until the morning comes, when you have to start scrubbing all those walls clean.

There is something emotionally exquisite about throwing off the shackles of restraint. To finally give vent to a long-simmering anger. To eat or drink or play to excess. To live as if there were no tomorrow.

After subsisting prudently for years, there is a sense of grandeur in throwing away your hard-earned money on a whim. After guarding your tongue for so long, how sweet to unlock the gates and let it all out!

Until we are confronted with the consequences of our actions. Until we have to face ourselves in the mirror and realize what we’ve done and what we’ve broken… and how hard it will be to start from ground zero to build it all up again.

Hashem, in His infinite compassion, has provided us with the means and opportunities to atone for our misjudgments. Given the human condition, He knew that we would need it. We need it because He gave us a yetzer hara, whose mission is to dangle the delight of no limits before our eyes.

The yetzer hara is patient. He watches our efforts to live nobly… and he waits. He tallies up our victories… and bides his time. He waits for the strategic moment, when we’re feeling fed up, when we’re feeling weak or vulnerable, when we’re not thinking clearly. When we’ve lost touch with our deepest essence and our most earnest goals.

And then he whispers in our ear, “There is, too, such a thing as a free lunch. Go for it!”

The Swell in the Road

Any driving instructor worth his salt teaches his student drivers never to try to switch lanes when the road ahead is rising to a swell. That’s because a driver’s visibility is restricted to the top of the hill, and no farther. When ascending the road, we can’t see beyond the curve of the hilltop. All we can see is the place where the highway meets the sky. We have no idea what lies beyond or what may be coming at us from the other side.

Life is like that. We may feel like recklessly speeding up and passing the slow car in front of us. All we want to do is throw off restraint and careen our way to the top. But our visibility is poor. We can’t know, and don’t want to think about, what lies on the other side of the hill.

The yetzer hara helps us convince ourselves that what feels right is right. That we will never have to pay the price for our recklessness.

In fact, short-sightedness is one of the yetzer hara’s most effective tools. When hot words bubble up from the place deep down where we’ve kept them for so long… when our nerves are frayed, when our taste buds quivering with anticipation and our self-control at its lowest ebb, he urges us to put the blinkers on. To let loose. To extract maximum pleasure in the moment.

What he doesn’t tell us is how hard it may be to live the impulse down afterward. The shame, the broken relationships, the arduous labor of trying to regain lost ground. He doesn’t show us how difficult it will be to live down those heedless minutes of living it up.

So we have to be smarter than he is. We have to keep that knowledge in the forefront of our minds, even when the road is rising and we can’t see what lies over the crest of the hill. The more we do so, the clearer our inner vision becomes. The more powerful becomes our realization that the fleeting pleasure of letting loose is not worth the devastation we wreak when we do.

The more we keep that solid realization in the forefront of our minds, the stronger we grow. Until the wily yetzer hara can’t fool us anymore. Because we know better.