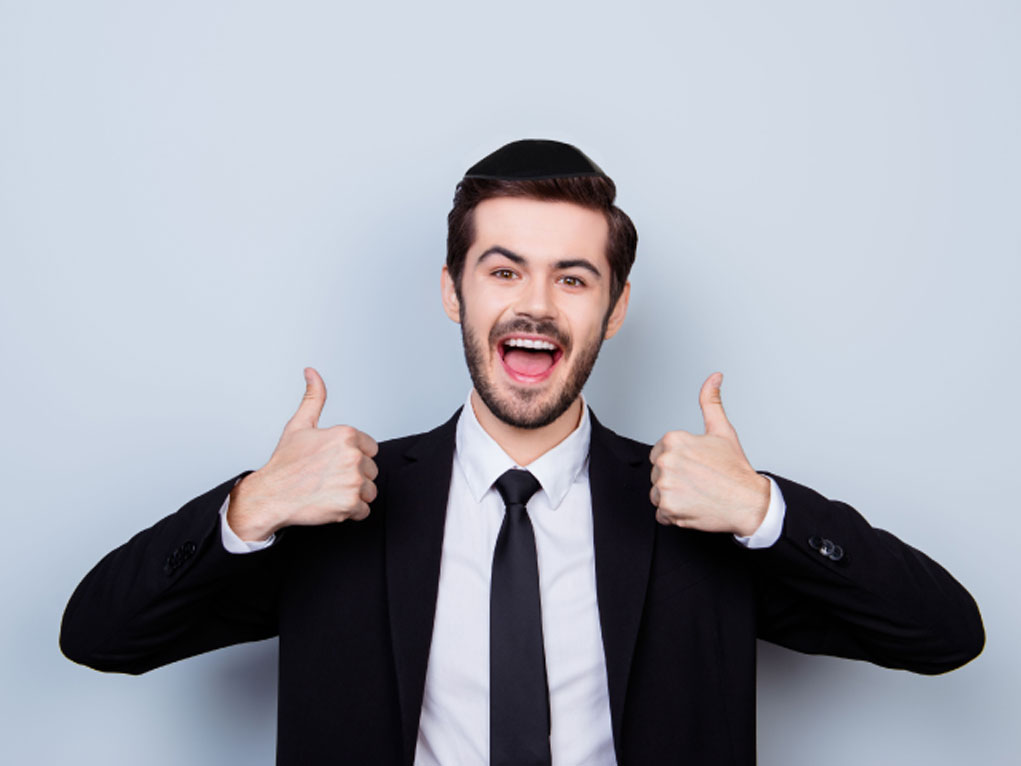 Picture any one of the following scenarios. Someone close to you makes a declaration that causes you to inwardly roll your eyes with healthy skepticism.

“I’m starting a new diet, and this time I’m going to stick with it!”

“That huge clutter in the basement? I am finally going to tackle it!”

“I will make a budget, so I can finally figure out where my money goes each month.”

“I know I’ve bought lots of gadgets in the past, but this time I’m really going to use it!”

And so on, ad infinitum. These are just four examples out of a virtually infinite number of them. Some are trivial examples, and some are major ones. There is no end to the number or kind of things that we’d like to improve in ourselves—or in our loved ones. And seemingly no end to the ways that we can fool ourselves into believing that this time it will be different.

When hearing such an optimistic declaration, our first reaction might be to figuratively shake the other person until they start to see sense. We might shoot back anything from a cynical, “Yeah, right,” or “I’ve heard that one before…” to a lengthy harangue aimed at getting our loved one to finally, finally start living in reality.

“Are you kidding me?” we might feel like retorting. “After all these years, do you really expect me to believe that anything will be different this time? Do you even expect anything to be different? Good intentions are fine, but you’ve been there and done that so many times already. When are you going to wake up and realize that, unless you make a dramatic shift deep down where it counts, you’re never going to change!”

That’s what we might feel like saying, in our exasperation and our sincere desire to see them live up to their own hopes. We want our nearest and dearest to live happy, constructive lives, and when there is a bad habit or faulty pattern blocking that from happening, we feel obligated to point it out to its owner… again and again and again. After all, if we don’t help them change, who will?

Anyone who has ever tried this method will doubtless be all too familiar with the gamut of negative reactions it usually elicits. The criticized party will become defensive or angry or hurt. Often, all three at the same time. Instead of gratefully accepting our gracious direction, they turn away from it. Instead of thanking us for our excellent advice, they reject it. Worst of all, the cold water that we so helpfully dash on their rosy intentions can have the effect of completely drowning those intentions… at least until the effect of our harsh response wears off and they start dreaming of change again.

Why should they react this way? Are they not aware, as much as anyone else and probably much more, of how often they have tried and failed at their expressed goal? In pointing out the laughable fallacy of their expectations, aren’t we simply pointing out something they already know all too well?

That, I think, is the whole point. We can’t bear to have others echo the critical voice inside us. Bad enough that we have to live with our weaknesses and endure the mortification that they continually bring us. Having an outsider highlight it, especially in a harsh or disdainful way, is devastating because it cuts off our ego’s escape route. Our fragile egos can live with a private awareness of our faults. What we find almost unendurable is having others know it, too.

Rationally, we know that everyone close to us is aware of our weak points. Still, as long as they are not voiced aloud by others, there is room for the ego to, so to speak, to hold its head up. When we express a desire to change and grow in a problematic area, we expose ourselves to others’ scrutiny and criticism. Having that brave gesture smacked down by a jeering or condescending response makes us want to scurry back into our shells like a turtle in a sandstorm.

There is a concept called “saving face.” In certain ancient cultures such as Japan, the need to maintain one’s dignity and self-respect was so intense that public failure could literally lead a man to fall on his sword in shame. In today’s modern world, not much has changed in the shame department. To a greater or lesser degree, we all abhor having our less-than-perfect traits held up to the light. They say that mortification is a great kapporah, and no wonder. It hurts as much as a physical beating and can take far longer to heal.

There is another way to react to the kind of good intentions we described above. It’s called, “Let’s play pretend.”

Both of us know that your track record in this area is not great. Both of us know that the chances of your actually succeeding this time are small, because the underlying cause of the problem has not yet been dealt with. But both of us can engage in a game of make-believe in which we pretend that it will be different this time. Because that’s the way to help our loved one save face. And because that’s the way that keeps the door open for real change.

We can’t change other people. This may sound simplistic, but it needs to be said because most of us act as if we believe otherwise. As if we are convinced that, if only we found the right words, the correct formula, the best motivation, we could magically bring about what seems to us an obvious and necessary change in a loved one.

We’d like to tidy up their inner lives, so they are constructive instead of destructive. We’d love to legislate the feelings that are blocking them from solving their problems. But we can’t. All we can do is offer gentle advice if asked to do so, and be there to support their choices.

The best, most genuine and most lasting growth comes not from outside forces but from inside a person. Slowly, over time and the course of a great many failures, a person comes to realize that there is an innate fault that needs to be corrected. It may take years for that realization to sink in. It can take additional years for that raw nugget of self-awareness to morph into a desire to do something about it… and even longer for that inchoate desire to make way for the first baby steps of genuine change.

It’s a long process, and a largely hidden one. If we are close to someone, we may have the privilege of witnessing their personal, step-by-step road to lasting change. But only if we are willing to spend some time playing pretend.

Acting as if we truly believe that this time our loved one will be able to achieve the longed-for growth helps her hold onto her self-respect in the face of her many previous failures. This kind of loving pretense can actually help bolster her drive to change… but only if that drive was present in her to begin with.

We can’t live other people’s lives, and we can’t do their inner work for them. This is their challenge and their quest. Our role is to stand by supportively while their story slowly—sometimes excruciatingly slowly—unfolds.

So that we can stand by, smiling, on the day when there will no longer be a need to pretend anymore.